On Manna and Personal Sabbaths 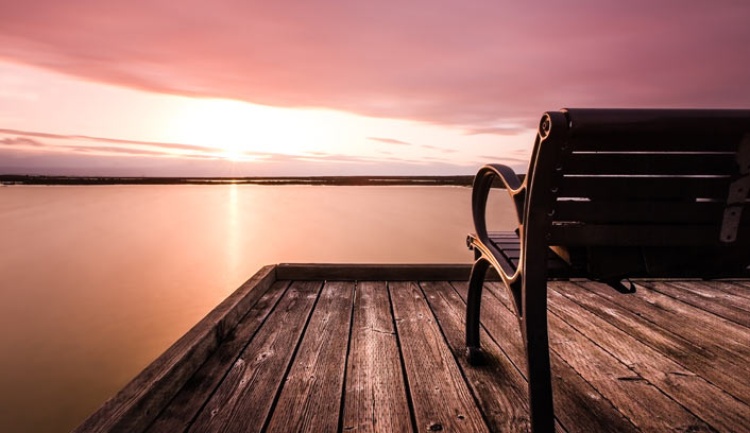 The scattering of manna in the wilderness happened 6 days a week. On the 7th, just as in creation, God rested and so did the Israelites—at least the obedient ones. Those who went out to gather manna on the Sabbath disappointed themselves and God.

On any day of the week when more than the prescribed amount was gathered, the surplus turned to worms. But God prescribed a double portion to be gathered on Fridays. Sabbath manna was as fresh and tasty as it had been the day before.

When contemplating the 10 Commandments, it occurred to me that Christians don’t balk at the commandments against adultery or theft. Nor do we disagree with a need for honesty when speaking of others or for honoring God and our parents. So why do we blithely ignore the commanded Sabbath?

True, we live in New Covenant relationship with God, no longer under the law. But if keeping a Sabbath is unimportant, why was it instituted eons before Moses carried stone tablets down the mountain? It existed even before the Fall, meaning it has nothing to do with keeping laws developed for people under the Curse.

If our need to rest one day in seven was indeed built into us in the Creation, might society’s current lack of physical health have something to do with ignoring that need? I love an excuse to nap, so choosing to take it easy one day a week was simple. I’m not under the Law, so in my opinion, it makes no difference what day it is. Sunday just happens to be the day most often available for rest, so that’s what I do. Nothing. At least nothing that feels like work.

Church? Absolutely! Read a book or watch a football game? You bet! Nap while watching the game? Most likely. Make popcorn? Yup. Sometimes I’ll putter in the yard because that feels like a break. But cook, or do dishes, or fold clothes? No way.

And when the “shoulds” threaten to disturb my peace, I simply kick them out of my brain and onto my to-do list for the upcoming week.

You’re still wondering what this has to do with manna, right? Well, if I take this kind of break during my 6-day work week, I go to bed and lie awake for hours. It’s like the folks that went out to gather more manna than they needed and the worms ate the rest. But no matter how lazy I am on that 7th day, I sleep like a baby. I start my new work week refreshed and with renewed purpose.

It’s almost as if God has blessed my Sabbaths…

I see a similarity to the tithe, too: When you know you only have 90% of your income to work with, you’re more careful about how it’s used and it seems to go farther than when you keep 100% for yourself.

Likewise, my 6 work days have felt so much more productive. Temptation to sleep in or slack off is easy to resist because I know the break is coming soon.

What would a Sabbath rest look or feel like in your world?

Photo by Everaldo Coelho on Unsplash

Doreen Button assists Randy Alcorn as an editor at Eternal Perspective Ministries. She began working as a volunteer for EPM in 2006, helping Randy with Deception and 50 Days of Heaven.

Should We Observe the Sabbath on Saturday or Sunday?

After reading Heaven, my husband said to me that since there would be Sabbath observance in Heaven, that we should observe it now. However, he believes that the true Sabbath is on Saturday. Is there scriptural support for observing the Sabbath on Sunday?

How Can We Keep the Sabbath in Our Current Culture?

God tells us to “keep the Sabbath”, but I have a lot of Christian friends who go shopping or out to dinner, or do other kinds of work on Sundays. What is an appropriate way to keep the Sabbath in our current culture?
Free Standard Shipping