God Entrusts Us with More Than We Need

God Entrusts Us with More Than We Need from Randy Alcorn - EPM on Vimeo.

Randy Alcorn spoke at East West Ministries' "Let There Be Light" event in April 2016 on the subject of giving. 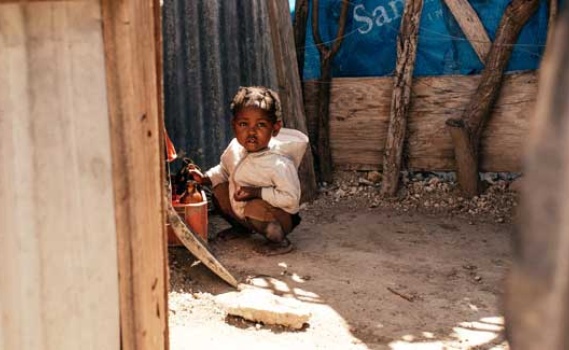 article October 11, 2016
Mother Teresa devoted her life to helping the poorest of the poor. After observing her arduous work among the filth, disease, and suffering of Calcutta, a television commentator told her, “I wouldn’t do what you’re doing for all the money in the world.” She replied, “Neither would I.” What we wouldn’t do for all the money in the world, we are called to do out of obedience to Christ, compassion for others, and anticipation of eternal reward.
Invest in Eternity