How Can We Be Sure the Biblical Books Are All the Inspired Ones? 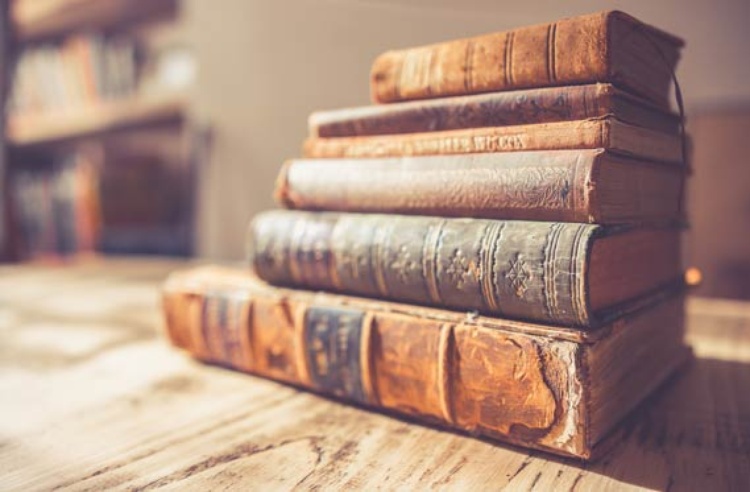 This is a vital question. A chain is only as strong as the weakest link. If we can’t trust the Bible in our hands, the communication God intended collapses and becomes untrustworthy as well.

The 66 books that make up the Bible we use today are called the “canon of Scripture.” The word “canon” comes from a Greek word for “measuring stick” or “standard,” and it relates to the rule of law that was used to govern the standards for books.

One criterion used for the Old Testament included whether the book was quoted in the New Testament—there are about 850 times when the Old Testament is quoted in the New. Jesus and the apostles who used Scripture in their own writings plainly deemed them to be authoritative, authentic, and true.  Jesus explicitly spells that out when He quotes David in Psalm 110: “David, in the Spirit, calls him Lord…” (Matthew 22:43). When Jesus instructs Peter to resheath his sword and forewarns that “the Scriptures be fulfilled” (Matthew 26:52-54), He is clearly referring back to passages in the Old Testament that predicted His suffering like Isaiah 53 and Psalm 22. In John 10:35, He quotes Psalm 82:6, with an almost parenthetical statement of critical importance: “The Scripture cannot be broken.” This is powerful acknowledgment by Christ of the verbal plenary inspiration of Scripture.

Another criterion is the endorsement of the rabbis and other Jewish scholars who had painstakingly preserved them. Because of their thoroughness, there were few controversies over what did or did not belong. Jesus also essentially legitimized the Hebrew canon when He cited in Matthew 23 the early narrative of Abel and the late one of Zechariah (Matthew 23:35).

For the New Testament, the books had to pass a “truth test.” Was the message orthodox? Did it harmonize with other already agreed-upon Scripture? Did it reflect the work of the Holy Spirit with evidence of moral integrity and values? The early church also considered whether the human author was an eyewitness of Jesus, usually an apostle or someone closely associated with an apostle. Once these criteria were met, the churches accepted a book as scriptural, and this is true of all 27 books.

Kenneth Berding, a New Testament professor at Talbot School of Theology, writes, “Long before biblical books were even discussed in councils, all the books of the New Testament had been accepted as Scripture in the churches. And Christians didn’t decide it; they simply recognized it to be so.”

All of these things were then methodically deliberated upon at several church councils starting in the first century. The Old Testament canon of 39 books was affirmed at the Councils of Jamnia (A.D. 90 and 118) and then garnered nearly universal acceptance by A.D. 250. When Marcion of Sinope created his own collection of books to agree with his heretical view that the deities of the Old and New Testaments were two different gods, orthodox Christians were spurred to formalize a New Testament canon. The 27 books of the New Testament were listed by Athanasius in A.D. 367 and upheld as authoritative by the Council of Hippo (A.D. 393) and the Council of Carthage (A.D. 397).

In considering these things, it is logical to ask two questions: Why would God go to all the trouble to inspire His word and then not protect and sustain it? And why would He speak to us and then neglect to lead us to recognize His speech? Since the authority of Scripture is the basis of Christianity, it’s important to remember that the books of the Bible were canonical at the moment “when the pen touched the parchment.”  The psalmist recognized this when he said, “Forever, O Lord, your word is firmly fixed in the heavens” (Psalm 119:89).

God is a communicator and He gave us His Word to reveal Himself to us. God chose human authors to accomplish this purpose, and then guided the early church and her councils to recognize, not decide upon, the books He intended. The determination of which books made it into the canon was made by God alone, and we can have complete confidence in that fact.

What is the canon of Scripture?

How We Got Our Bible: Christian History Timeline

How Did We Get the Bible? 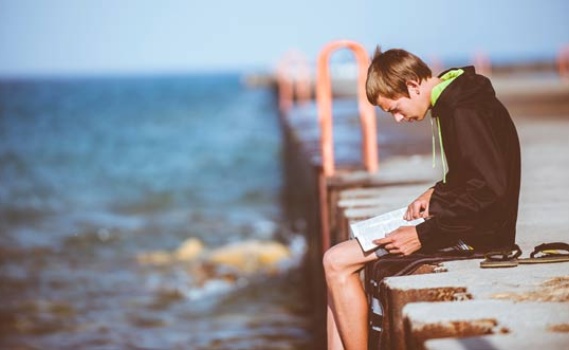 article June 28, 2017
Many apparent contradictions in Scripture are resolved through a closer look. I recently responded to a question related to the differing number of days that the gospel writers use to refer to the same event. I share it as an example of how details in biblical passages are often claimed to be errors, but upon careful examination, we can see they are not.