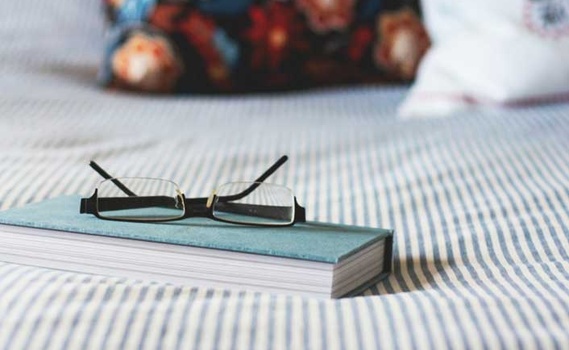 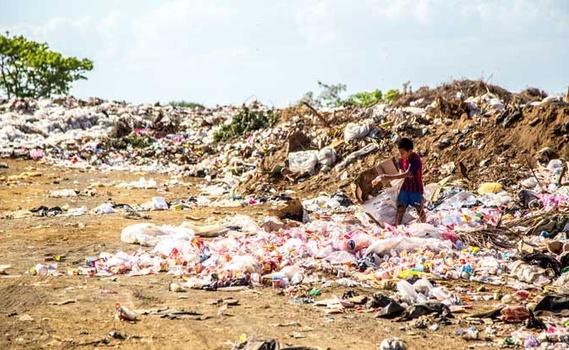 Do the Poor Have a Way to Store Up Treasures in Heaven, or Will They Continue to Be Poor in Eternity?

article July 6, 2018
This question was answered a few months ago by Karen Coleman, an EPM staff member now with Jesus. I appreciate her response. 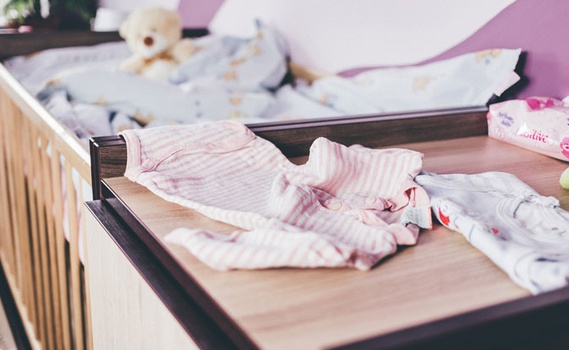 What Is Your View on Babies Going to Heaven When They Die?

In chapter 35 of Heaven, you talk about being reunited with infants who die. It seems in the beginning of this section that you are defending the idea that the presence of any sin in our children (which they are born into) will mean they are not saved.  Then later on, it seems you are saying that God may cover them with Christ’s blood despite the fact that they can’t confess their belief.  So, I think your stance is that children who die before they can confess their Savior may be saved.  But it’s not clear. Can you clarify?

Is the Bride of Christ an Individual or a Group? 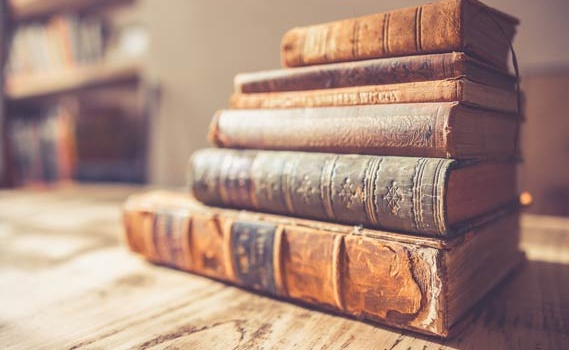 How Can We Be Sure the Biblical Books Are All the Inspired Ones?

article June 9, 2017
This is a vital question. A chain is only as strong as the weakest link. If we can’t trust the Bible in our hands, the communication God intended collapses and becomes untrustworthy as well.

Resources for Those Who’ve Lost a Child

I lost a child and am seeking hope and perspective. What resources would you recommend? 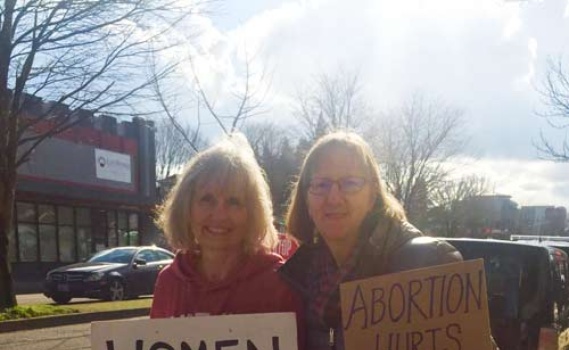 article February 24, 2017
On Saturday, February 11, thousands of prolifers gathered nationwide for Defund Planned Parenthood rallies. Altogether, 228 rallies were held in 45 states. The purpose was to publicly call on Congress and the President to stop all federal funding of Planned Parenthood and instead, make those funds available to health centers that help women without destroying children through abortion. 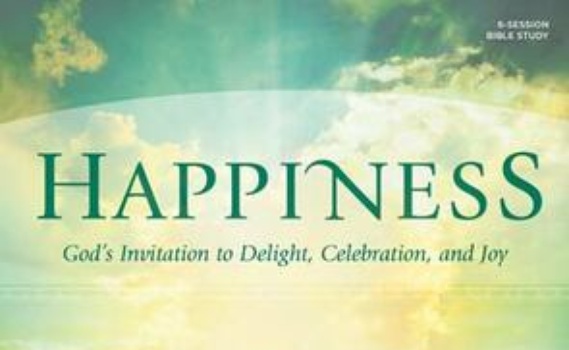 article May 24, 2016
Question from a reader: I’m studying Happiness in my small group with just the large book Happiness and Bible Study (not the DVD Leader Kit). The Bible Study doesn’t seem to follow the chapters in the book. How do they go together?
Invest in Eternity