Resources for Those Who’ve Lost a Child

I lost a child and am seeking hope and perspective. What resources would you recommend?

As a parent, I cannot imagine the pain of losing a child. I’m so sorry for your loss and am praying that God will be your comfort as you seek Him.

Here are some resources from the Desiring God website about losing a child that may be helpful to you.

Here are a few other related books:

Above all, I hope you are finding the comfort you seek in Jesus and His Word. The Bible contains the substance of what we know about Heaven. Unless one believes the Bible, there isn’t any way we can provide hope or comfort. But there is much hope and comfort that Jesus offers!

May the God of all comfort surround you with His love. 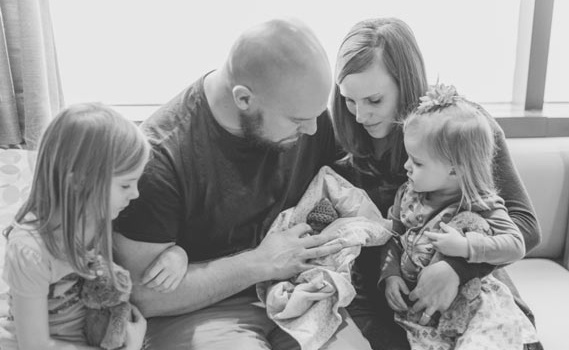 article December 7, 2016
Stephanie Anderson is part of our staff at Eternal Perspective Ministries. When Steph recently lost her baby Isaiah, after receiving a prenatal diagnosis of Trisomy 18, Nanci’s and my hearts were deeply touched.

A Grieving Mother's Two Responses To Her Son's Death

article February 11, 2010
Daniel Traugott was a 13-year-old boy who died in a car accident, leaving behind his mother, father and four siblings. His mother, Sandy, sent us the following poems she wrote that reflect two different perspectives on his death. (Reprinted with permission.)
Invest in Eternity