Won’t Gentile Believers Always Dwell in Heaven, Since the New Earth Is for Israel? 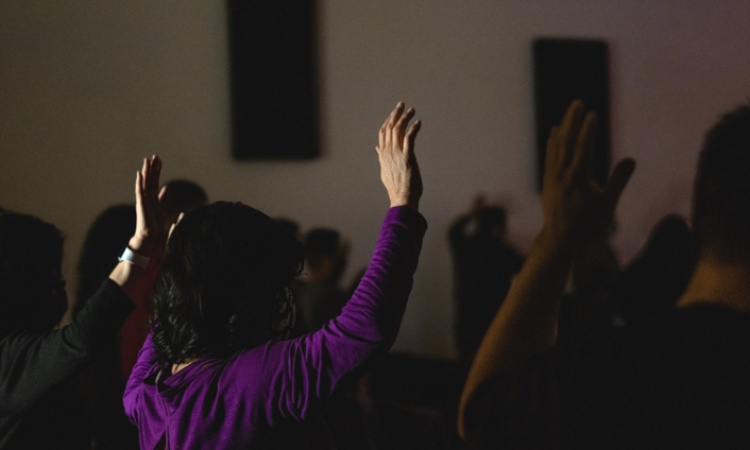 Paul says we are citizens of Heaven, so I doubt we will live on the New Earth, since that is for the nation of Israel. We are Gentiles—our home is Heaven. What are your thoughts?

Yes, we are citizens of Heaven (Philippians 3:20) and that will forever be true. But Scripture is clear that God Himself will eternally link Heaven and earth when He reigns from His throne in the New Jerusalem, which will come down to the New Earth (Revelation 21:1-3). That will be His dwelling place, and where He lives with all His people. (What an amazing day that will be!) Randy writes in his Heaven book, “Though the present Heaven is ‘up there,’ the future, eternal Heaven will be ‘down here.’”

Revelation talks about the marriage of the Lamb, between Christ and His bride (Revelation 19:7). This bride is made up of His collective people, who are “from every nation, tribe, people and language” (Revelation 7:9). Therefore, the New Jerusalem will be the dwelling place of all believers, not just those who are ethnically Jews and have trusted Jesus. (When John first wrote it, the book of Revelation was originally sent to several different churches in Asia Minor, made up of both Jewish and Gentile believers.)

Because of Christ, Gentile believers are also part of God’s chosen people, and fulfill the promises He gave to Abraham. The Apostle Paul, “a Hebrew of Hebrews,” wrote this: “There is neither Jew nor Greek, there is neither slave nor free, there is no male and female, for you are all one in Christ Jesus. And if you are Christ’s, then you are Abraham’s offspring, heirs according to promise” (Galatians 3:28–29). And Romans 10:12 says “For there is no distinction between Jew and Greek; for the same Lord is Lord of all, bestowing his riches on all who call on him.”

Randy writes, “New covenant Christians, not just Israel, are heirs of the promises made to Abraham—and these promises center on possessing the land. After saying that mankind would rise from the dust of the earth and rule Christ’s Kingdom on Earth (Daniel 12:2-3), God promises Daniel, ‘You will rise to receive your allotted inheritance’ (Daniel 12:13). Inheritance typically involves not just money but also land, a place lived on and managed by human beings. After our bodily resurrection, we’ll receive a physical inheritance. The New Earth is the ultimate Promised Land, the eternal Holy Land in which all God’s people will dwell.”

It’s wonderful news that no matter our ethnicity, we too can partake in God’s inheritance and promises, because of Jesus! Life on the New Earth will be an adventure every day—one that we’ll share with our brothers and sisters in Christ from every tribe and tongue.

Photo by Ismael Paramo on Unsplash

Heaven, the New Earth, not Earth Under the Curse, Is My Home

video April 3, 2017
In April 2017, Randy Alcorn taught a course at Veritas Evangelical Seminary on the subject of money and giving. In this clip, Randy talks about the New Earth. 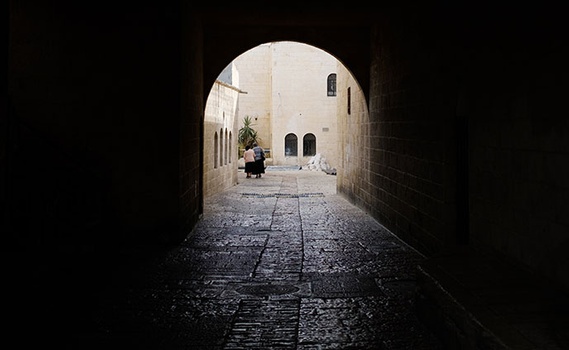 Is It Possible for My Jewish Ancestors to Be in Heaven?

To the Jew First and Also to the Greek

article July 5, 1998
The good news that Christ died for our sins, and that he rose from the dead to open eternal life, and that salvation is by grace through faith—all that is for everyone who believes.
Invest in Eternity