Will There Be Technology Such as Social Media in Heaven? 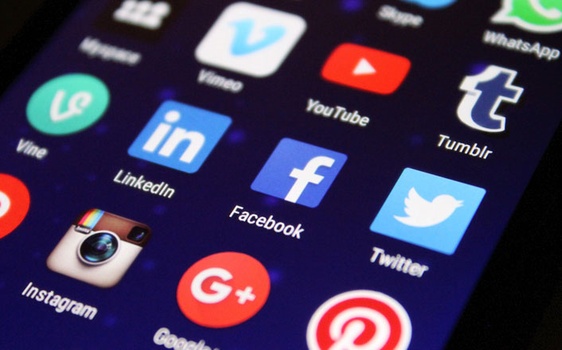 I really hope our current technological state will continue into the resurrected Heaven. I honestly would get depressed if we slumped backwards in our technological prowess. For example, I believe we must have Facebook in Heaven. It is an invention of Earth and, in its purest state, I believe it can be used for productivity and good in Heaven. I really want a platform that will make socializing easy. What are your thoughts?

Randy writes this about technology in his book Everything You Always Wanted to Know About Heaven:

Some people expect the New Earth to be a return to Eden as it was, without technology or the accomplishments of civilization. But that doesn’t fit the biblical picture of the great city, the New Jerusalem. Nor is it logical. Would we expect on the New Earth an uninvention of the wheel? Or an eventual reinvention of it? There was direct continuity from the pre-Fall world to the post-Fall world. Similarly, there will be direct continuity between the dying old Earth and the resurrected New Earth.

As Albert Wolters writes in his book Creation Regained, “By analogy, salvation in Jesus Christ, conceived in the broad creational sense, means a restoration of culture and society in their present stage of development. Life in the new creation will not be a repristination of all things—a going back to the way things were at the beginning. Rather, life in the new creation will be a restoration of all things—involving removal of every sinful impurity and the retaining of all that is holy and good.”

God’s gifts and his call are irrevocable. Will there be new inventions? Refinements of old inventions? Why not? We’ll live in resurrected bodies on a resurrected Earth. The God who gave people creativity surely won’t take it back, will he? The gifts and calling of God are irrevocable. When God gave Eden to Adam and Eve, he expected them to develop it. He’ll give us the New Earth and expect the same of us. But this time we’ll succeed! This time no human accomplishment, no cultural masterpiece, no technological achievement will be marred by sin and death. All will fully serve God’s purposes and bring him glory. Technology is a God-given aspect of human capability that enables us to fulfill his command to exercise dominion.

About Facebook and social media: remember that in Heaven we will have all we truly need because we will be with Christ! We will experience rich, fulfilling relationships with others in Heaven and with Him. So it’s possible that whatever ways we have to communicate on the New Earth will make something like Facebook absolutely trivial and unneeded. We do know we will be completely satisfied and will never think, “I wish there was…” or “Things were so much better on the old earth when we had...” But for sure you can trust this to Jesus and remember that what is ahead for believers in Him will be absolutely wonderful!

Image by Pixelkult from Pixabay 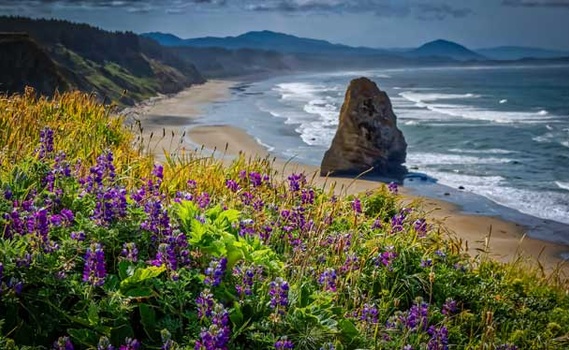 A while back, someone on Facebook commented that my book Picturing Heaven is blasphemous because it attempts to picture God’s dwelling place. I respectfully disagree.

There’s no reason at all to think there wouldn’t be. What we see in Revelation 21 and 22 and, for that matter, in Isaiah 60, 65, 66 and other New Earth passages, is that you would expect people to do what they have been able to do—except do it better.

Technology for the Glory of God

Randy Alcorn talks about the advent of technology and how technology can be used for evil purposes but is not inherently evil. This video clip was excerpted from Randy's Eternity 101 DVD class.
Invest in Eternity