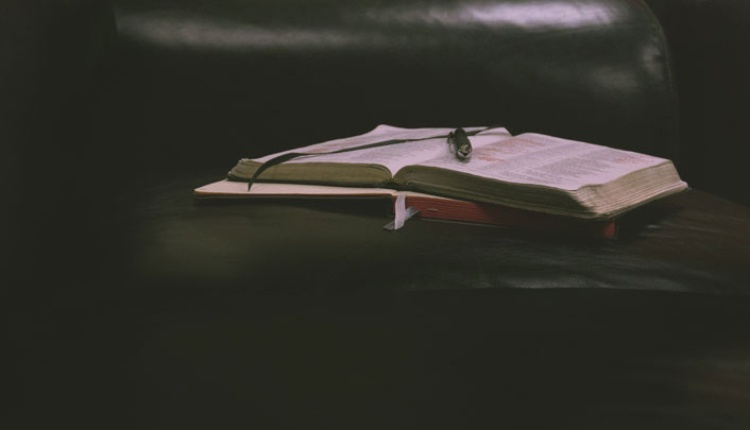 A pregnant woman who is injured and aborts the fetus warrants financial compensation only (to her husband), suggesting that the fetus is property, not a person (Exodus 21:22-25).

The gruesome priestly purity test to which a wife accused of adultery must submit will cause her to abort the fetus if she is guilty, indicating that the fetus does not possess a right to life (Numbers 5:11-31).

God will punish the Israelites by destroying their unborn children, who will die at birth, or perish in the womb, or never even be conceived (Hosea 9:10-16).

What is your response to these verses, that directly contradict the Bible’s sanctity-of-life claims?

You bring up a lot of Scriptures and each one deserves a thoughtful response. I will do my best to do so. That said, the Bible is a book, and like any other book, its sentences need to be read in context to understand what the author is communicating. I believe that is the main issue with the verses you cited. We need to look at them in context and when we do, we can see that they in no way undermine the Bible’s prolife message that humans are created in God’s image and have value from the womb to the tomb. (See Biblical Perspectives on Unborn Children.)

Let’s start with Isaiah 13:18, which says, “Their bows will slaughter the young men; they will have no mercy on the fruit of the womb; their eyes will not pity children.” This is a prophecy referring to the Medes and describing that they will have no mercy on the Babylonians when they conquer them. This isn’t a statement saying that unborn children aren’t valuable and we shouldn’t care for them. It’s not prescriptive; it’s describing what will happen in the context of a war. Furthermore, it’s meant to make the reader realize how merciless these people will be as they conquer another people group.

Exodus 21 is a passage we have addressed here. Here’s a summary quote:

Exodus 21:22–25, when understood as a reference to miscarriage, is sometimes used as evidence that the unborn is subhuman. But a proper understanding of the passage shows the reference is not to a miscarriage, but to a premature birth, and that the “injury” referred to, which is to be compensated for like all other injuries, applies to the child as well as to his mother. This means that, “far from justify­ing permissive abortion, it in fact grants the unborn child a status in the eyes of the law equal to the mother’s.”

That same article I linked to above also addresses Numbers 5. Randy says:

Numbers 5:11–31 is an unusual passage of Scripture used to make a central argument in A Prochoice Bible Study, published by Episcopalians for Religious Freedom. They cite the New English Bible’s peculiar translation which makes it sound as if God brings a miscarriage on a woman if she is unfaithful to her husband. Other translations refer to a wasting of the thigh and a swelling of her abdomen, but do not take it to mean pregnancy, which would presumably simply be called that directly if it were in mind. The woman could have been pregnant by her husband, assuming they had been having sex, which Hebrew married couples normally did. It appears that God was expected to do some kind of miracle related to the bitter water, creating a dramatic physical reaction if adultery had been committed. The text gives no indication of either pregnancy or abortion. Indeed, in the majority of cases of suspected adultery, there would be no pregnancy and therefore no child at risk. The Prochoice Bible Study that cites the NEB’s unique translation suggests if God indeed causes a miscarriage, it would therefore be an endorsement of people causing abortions. This is a huge stretch, since neither the wife, husband, nor priest made the decision to induce an abortion, nor would they have had the right to do so. The pas­sage does not seem to refer to a miscarriage at all; but even if it did, there is certainly nothing to suggest any endorsement of human beings initiating an abortion.

Deuteronomy 28 describes the dire consequences for Israel if they reject God. For an ancient culture that highly valued fruitfulness and family, the thought of the fruit of their womb being cursed would have been a sobering one. The CEV translates verse 18 as, “You'll have only a few children, your crops will be small, and your herds of cattle and flocks of sheep and goats won't produce many young.” The GNT says, “The LORD will curse you by giving you only a few children, poor crops, and few cattle and sheep.” So the emphasis is on a lack of fruitfulness – a small number of children – and it’s not a statement about the worth and value of children and people in general.

Verse 53 describes how things will get so terrible that the Israelites under siege will resort to cannibalism: “And you shall eat the fruit of your womb, the flesh of your sons and daughters, whom the LORD your God has given you, in the siege and in the distress with which your enemies shall distress you.” This isn’t prescriptive, telling people they should do something; it’s descriptive of a horrible event. This doesn’t mean that each person isn’t created in God’s image and isn’t valuable, because there was a clear Jewish law against killing people, both unborn and unborn: “You shall not murder.” But things will be so terrible that people will resort to what is unthinkable and against the Law. For a culture that greatly valued fruitfulness, this would have been an utterly shocking statement.

In essence God is saying, “OK, if you refuse life and blessing when you follow me, I will give you over to the horrors of life without me. I will remove my hand of protection since that’s your choice. I want to protect you and bless you. But I’m letting you know the consequences will be terrible if you reject my protection.”

Our ministry has also addressed Hosea 9. Abortion is the intentional taking of a human life by other humans and is therefore prohibited in Scripture: “You shall not commit murder” (Exodus 20:13). Though God allowed these miscarriages described in this passage as part of His judgment on Israel (and judgment is the key theme in this passage), these verses in Hosea do not endorse abortion, nor is God in any sense “performing an abortion.” You can read more here.

I’ll close with Psalm 139, cited in the first link I shared:

For you formed my inward parts; you knitted me together in my mother’s womb. I praise you, for I am fearfully and wonderfully made. Wonderful are your works; my soul knows it very well. My frame was not hidden from you, when I was being made in secret, intricately woven in the depths of the earth. Your eyes saw my unformed substance; in your book were written, every one of them, the days that were formed for me, when as yet there was none of them.

We wish you the very best.

Photo by Dan Kiefer on Unsplash 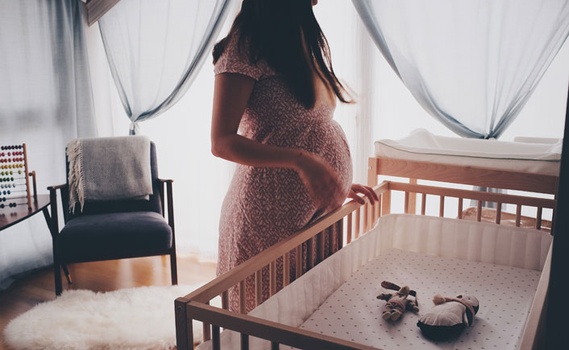 Aren’t Those Who Are Pro-Life Actually Just Pro-Birth, Anti-Life, Anti-Happiness, and Pro-Child Abuse?

article August 10, 2020
We don’t believe it’s permissible or right to eliminate people to prevent their possible future suffering. That is a false empathy. 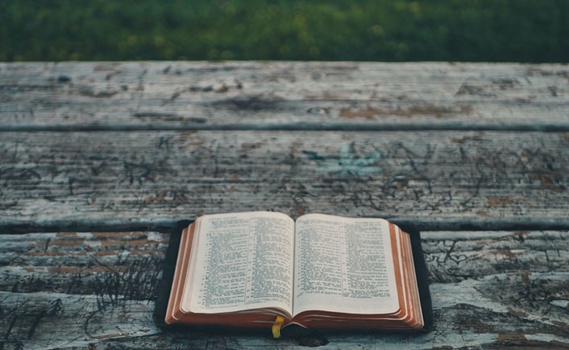 article May 26, 2020
Numbers 5:11–3 1 is an unusual passage of Scripture used to make a central argument in A Prochoice Bible Study, published by Episcopalians for Religious Freedom. They cite the New English Bible’s peculiar translation which makes it sound as if God brings a miscarriage on a woman if she is unfaithful to her husband.

article January 8, 2020
That miscarriages happen does not minimize God’s love for children, and His overseeing of each child’s conception, which are clear truths from Scripture.
Invest in Eternity