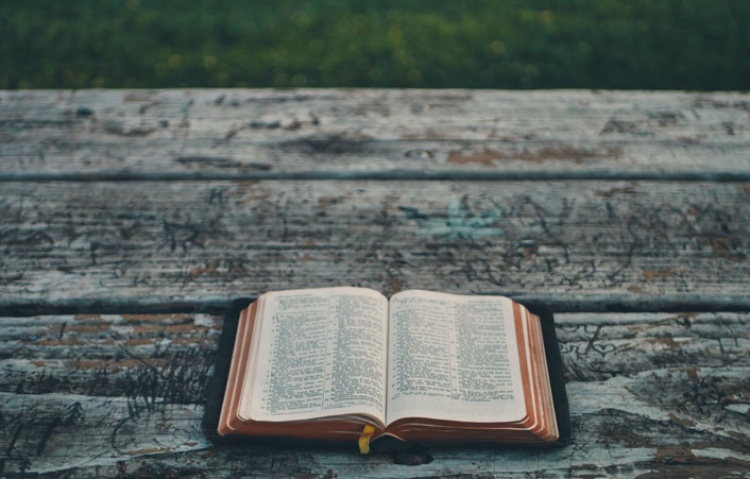 Numbers 5:11–3 1 is an unusual passage of Scripture used to make a central argument in A Prochoice Bible Study, published by Episcopalians for Religious Freedom. [1] They cite the New English Bible’s peculiar translation which makes it sound as if God brings a miscarriage on a woman if she is unfaithful to her husband. Other translations refer to a wasting of the thigh and a swelling of her abdomen, but do not take it to mean pregnancy, which would presumably simply be called that directly if it were in mind.

The woman could have been pregnant by her husband, assuming they had been having sex, which Hebrew married couples normally did. It appears that God was expected to do some kind of miracle related to the bitter water, creating a dramatic physical reaction if adultery had been committed. The text gives no indication of either pregnancy or abortion. Indeed, in the majority of cases of suspected adultery, there would be no pregnancy and therefore no child at risk.

The Prochoice Bible Study that cites the NEB’s unique translation suggests if God indeed causes a miscarriage, it would therefore be an endorsement of people causing abortions. This is a huge stretch, since neither the wife, husband, nor priest made the decision to induce an abortion, nor would they have had the right to do so. The pas­sage does not seem to refer to a miscarriage at all; but even if it did, there is certainly nothing to suggest any endorsement of human beings initiating an abortion.

Someone asked me how to respond to those who point out in response that the ESV uses the word “womb” in verses 22 and 27. Here is what the ESV Study Bible says about verse 22 (“May this water that brings a curse enter your stomach, causing your belly to swell and your womb to shrivel”):

It is not clear exactly what this threat means (the focus is on the members of her body with which she may have sinned), but it could be a threat of a miscarriage. Ultimately, though, the guilty wife is threatened with childlessness, a catastrophe in Bible times, whereas the innocent is assured she shall be free and shall conceive children.

Again, the use of the word that’s translated “womb” there does not necessarily refer to a pregnancy, which would presumably simply be called that directly if it were in mind.

Here are some further thoughts from GodQuestions.org on this passage.

Exodus 21:22–25, when understood as a reference to miscarriage, is sometimes used as evidence that the unborn is subhuman. But a proper understanding of the passage shows the reference is not to a miscarriage, but to a premature birth, and that the “injury” referred to, which is to be compensated for like all other injuries, applies to the child as well as to his mother. This means that, “far from justify­ing permissive abortion, it in fact grants the unborn child a status in the eyes of the law equal to the mother’s.” [2]

Meredith Kline observes, “The most significant thing about abortion legislation in Biblical law is that there is none. It was so unthinkable that an Israelite woman should desire an abortion that there was no need to mention this offense in the criminal code.” [3] All that was necessary to prohibit an abortion was the command, “You shall not murder” (Exod. 20:13). Every Israelite knew that the preborn child was indeed a child. Therefore, miscarriage was viewed as the loss of a child and abortion as the killing of a child. 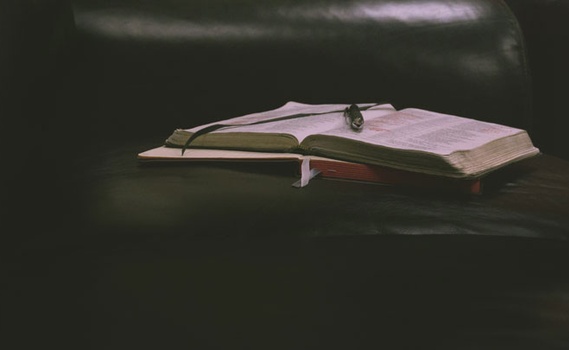 article August 10, 2020
You bring up a lot of Scriptures and each one deserves a thoughtful response. I will do my best to do so. That said, the Bible is a book, and like any other book, its sentences need to be read in context to understand what the author is communicating. I believe that is the main issue with the verses you cited. 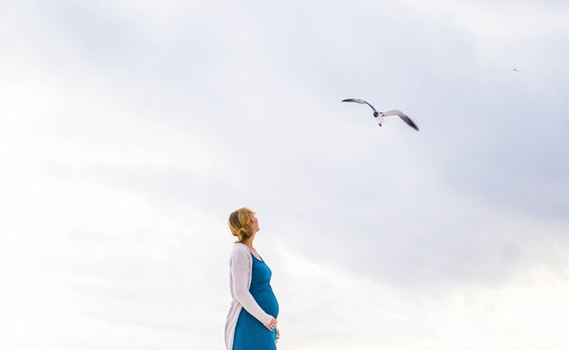 article January 8, 2020
That miscarriages happen does not minimize God’s love for children, and His overseeing of each child’s conception, which are clear truths from Scripture.

article January 27, 2010
“Nothing in all creation is hidden from God’s sight. Everything is uncovered and laid bare before the eyes of him to whom we must give account.” (Hebrews 4:13)
Invest in Eternity