How Can I Trust My Spouse Again after They Were Unfaithful? They’re Repentant, But Shouldn’t I Just Divorce Them and Be Done? 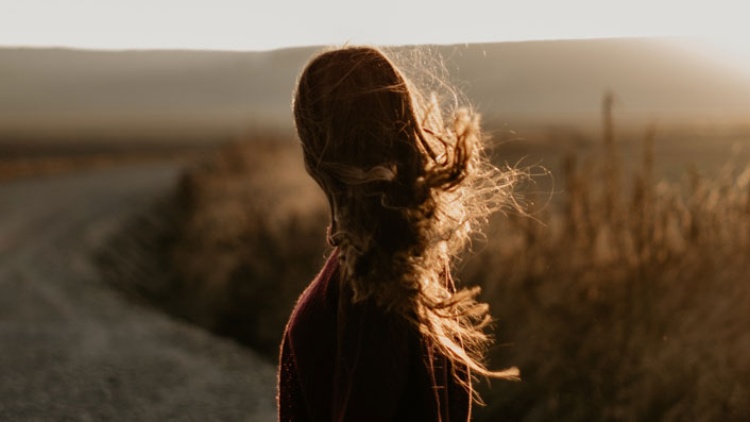 I am basing my counsel to you on what you have told me: that your husband has confessed his adulterous affair to God and to you, has repented of his sins and placed his faith in Jesus, and desires to reconcile with you.

For sure, I think the answer to your question starts with understanding that trust isn’t always easy when it comes to trusting God. We must put ourselves in His hands by faith. But He is 100% dependable. When it comes to trusting any other human being, including your spouse, we must remember they are finite and sinful human beings, capable of both being deceived and deceiving. This isn’t being negative; just truthful. Trusting someone will always involve risk. There is no risk-free relationship in this world.

For example, when we were newly married we became close friends with another couple who lived in the same apartment complex we did. We got together weekly and often connected other times during the week. Then we both moved, and they switched churches. They invited us to visit them a few times over the years, and we did, but as time passed we gradually lost contact. They weren’t calling us; we weren’t calling them. That’s how it goes sometimes.

Years went by, and then one day we received an email from them, talking about how we had abandoned our friendship and hurt them deeply. We were stunned. They had stopped checking in with us just as we had with them.

The only way to avoid risk is to say “no” to relationships. God intends for you to keep your marriage vows “for better or for worse.” There is certainly risk in doing that. But the far greater risk is refusing to forgive and walking away from a relationship with a life partner who appears to be changing by God’s grace. Give him a chance. Give him a chance with God, and God a chance with him. Now, that very statement acknowledges risk!

Giving up on your marriage would be a huge loss that you would wonder about later when you remember the good times and realize you’ll never have them again, and your kids will never have their two parents in the same home.

I know a young woman who shared with me her story of divorcing her husband a few years ago. She was confident she would find the ideal husband she should have married in the first place, and remarried a man who was, in her words, attractive and exciting and romantic and everything her first husband had not been for her.

For two years all seemed good. Then her new husband started neglecting her, and eventually abusing her. She had to get a restraining order, and the complications with family were and still are heartbreaking. She told me, “I look back at my first husband and realize I never should’ve divorced him. I should have worked it out, despite his problems and mine. We could have made it work. I thought I was going to have a better life with a better man who would really love me, and instead I got myself a much worse husband who ended up loving me far less.”

It would have taken risk to stay together, just as it takes risk to separate, divorce, and remarry. But most of the time the rewards of sticking it out in a hurting marriage are far greater than the risks of giving up on a marriage and seeking out a new relationship.

Of course, there are stories of God bringing a godly spouse to someone after a divorce because their first spouse was unfaithful. Still, shopping for a new father for your kids is fraught with difficulty and often fails miserably. Rebuilding a hurting marriage with God’s help involves risk too, but the potential for rewards is immense. I would never say your spouse will be 100% dependable because only God is.  He should not be your idol, and you should not be his. You should both worship and follow God and then seek to hold hands as you do so, for better or for worse. Some days will be gloriously better, and some will be miserably worse. But that’s the nature of marriage between two Christ-followers in a fallen world. It’s not easy, but it beats all the alternatives when you allow God to extend His grace both to you and to your husband.

Since whatever you do in life takes risk, and since it would be a considerable risk to remain married and would be a big risk to walk away from your marriage, which risk should you take? Which risk does God want you to take? It’s a question only you can answer. But whatever you do, choose the path that you believe God would be most pleased by, and would receive most glory in, and would take most joy in walking with you on, sustaining you and protecting you.

Note from EPM: This advice was written with the understanding that the unfaithful spouse is now repentant before God and others. (It should not be construed to mean that someone shouldn’t pursue necessary separation from an abusive spouse. If that’s you, please seek help.)

Randy strongly believes in the importance of the local church body and in Christ-centered counseling, and highly encourages couples to seek out both as part of the healing process. The excellent CCEF ministry may be able to provide a recommendation in your area. See also the booklet Help! My Spouse Committed Adultery: First Steps for Dealing with Betrayal and Randy’s article “Some Thoughts for Those Who Are Considering Divorce.”

Some Thoughts for Those Who Are Considering Divorce

article February 2, 2015
This is NOT an attack piece on the divorced. It is written for the many believers who may be considering a divorce too soon because it is a cultural norm.
Invest in Eternity