What Is Your Response to the Idea of Laws That Would Penalize Women for Having Abortions? 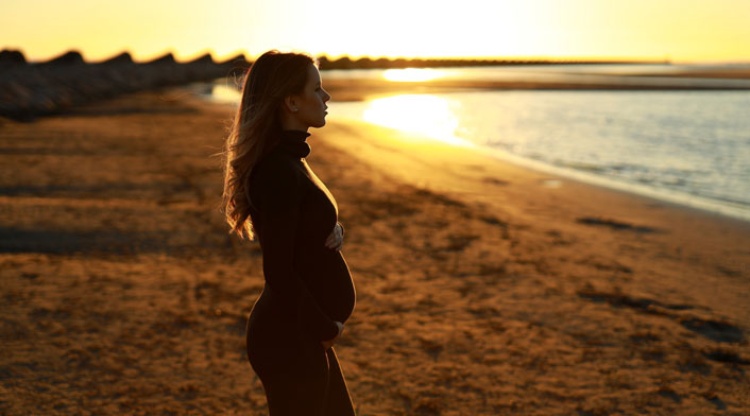 I’ve read some people in the abortion abolition movement who say, “Penalizing the mother for murdering her child is equal justice under the law as demanded by God.” What is your response?

We appreciate this group’s passion to see abortion ended. Any sincere prolifer would be ecstatic if abortion were made illegal. Unfortunately, their methods and philosophy are problematic, as this line of thinking reveals. (Read a further response from our ministry to the abortion abolition movement here.)

The pro-life movement has consistently maintained that abortion providers deserve to be punished. By all means, let’s pass laws that enable us to prosecute people who profit off the desperation of pregnant women, actually building careers out of the grisly business of destroying nascent human life.

…The pro-life movement has never advocated criminal penalties for abortion-seeking women. Prior to Roe v. Wade, the American legal tradition overwhelmingly sided against such penalties.

It is Randy’s and our ministry’s belief that every abortion has two victims: the child, and her mother. A woman facing an unplanned pregnancy deserves compassionate care that meets both her child’s and her needs. And every woman who has experienced abortion needs to know there is healing and forgiveness available in Jesus Christ. “For the wages of sin is death, but the free gift of God is eternal life in Christ Jesus our Lord” (Romans 6:23). Many post-abortive women have become passionate, powerful advocates for life by sharing their own experiences and the hope they’ve found in Jesus.

These women [who chose abortion] are not without fault, but it is moral fault, not criminal fault.  The remedy is spiritual, not penal.  They are often panic-stricken.  Many are being coerced by threats of abandonment made by boyfriends, fathers, husbands, etc., who say “This pregnancy will ruin your life!”  What they really mean is “This pregnancy will ruin my life!”

It is, thankfully, impossibly unlikely that the public (even the pro-life public) would support the enactment of criminal penalties regarding post-abortive women.  The mere attempt to enact such legislation would forever discredit our movement.

In 2019, The Abolish Abortion in Texas Act was introduced into their Legislature. It sought to amend the state’s criminal code, “so that a woman who has an abortion could be charged with homicide and potentially face the death penalty.” Jack Graham, pastor of Prestonwood Baptist Church, wrote this in an opinion piece in response to the proposed bill:

I have always stood, and will always stand, for the unborn, but this bill was a bridge too far. I believe it would have caused irreparable harm to the pro-life cause, but more importantly, it does not take into account the sincere struggle many women undergo when they are faced with an unplanned pregnancy. This was not the right approach to end abortion in America.

…Many evangelicals support overturning Roe vs. Wade, but we also believe God has not called us to punish women who are seeking or have had abortions while we pray, wait and work for the day it will be overturned. Instead, we are to show his grace and love for them—exactly what Jesus did when he approached people in need.

…Our focus should be on protecting the precious lives of unborn babies and supporting mothers who find themselves in a difficult situation. Both lives—mother and child—are inherently worthy and infinitely precious in the eyes of God.

Photo by Chema Photo on Unsplash

article September 5, 2018
We appreciate this group’s passion to see abortion ended. Any sincere prolifer would be ecstatic if abortion ended. Unfortunately, Abolish Human Abortion’s methods and philosophy are problematic. 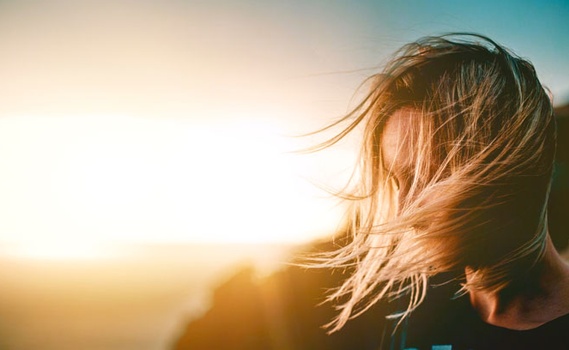 Finding Forgiveness After an Abortion

article January 21, 2010
There are two victims in an abortion—one dead, one damaged. If you have been dam­aged by an abortion, this is written for you.
Invest in Eternity