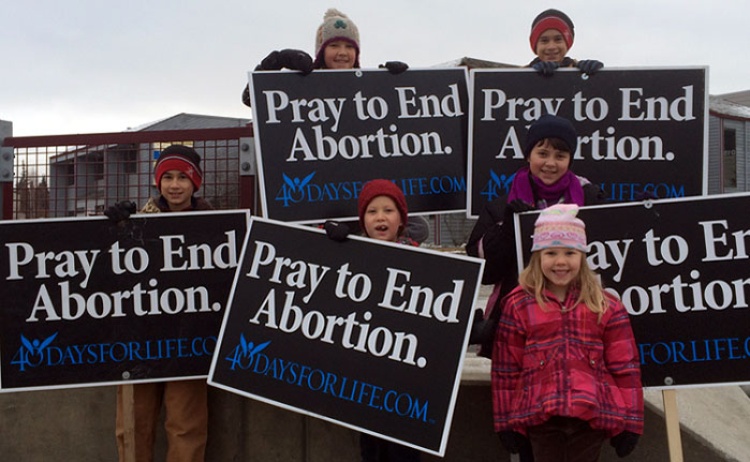 Pro-life advocates in Portland, Oregon celebrated a long-fought effort to save unborn babies from abortions in their city this summer after a nearly 50-year-old abortion facility closed.

In a post on Oregon Faith Report, Randy Alcorn, a well-known pro-life author and advocate with Eternal Perspective Ministries in Oregon, remembered the decades of perseverance and sacrifices from pro-lifers as they worked to protect unborn babies from the Lovejoy Surgicenter in Portland.

Alcorn said more babies were killed at the facility than anywhere else in the history of the state of Oregon. It closed in January after nearly 50 years in business.

“If any place ever deserved to be closed, it was surely Lovejoy,” he said.

For decades, pro-life advocates gathered peacefully on the sidewalk outside the abortion facility, encouraging mothers to choose life and offering them support.

One was Doc Hite, a kind old man who continued his pro-life outreach until he was 99 years old, Alcorn said. In a wheelchair, he sat on the sidewalk holding a sign that read, “Stop murder. Stop abortion. Save the children. Please give him or her to us for adoption,” and offering a phone number that pregnant mothers could call for help, he continued.

Alcorn said the atmosphere at the abortion facility always was dark. He compared it to the “altar of the false god Moloch to whom children were sacrificed” in the Bible and noted that Christian novelist Frank Peretti used Lovejoy as the basis for his novel “Prophet.”

I’ve always been struck by the irony of the name “Lovejoy.” Galatians 5 says, “The fruit of the Spirit is love, joy, peace…” Of course, the clinic was named after the street, and the street was named after a co-founder of the city of Portland. But the dark irony was that there was no love or joy in that place, only evil and profound sorrow. I remember the women wearing sunglasses, even on rainy days, to hide the tears after their abortions, or sometimes wearing them as they came into the clinic.

Pro-life advocates frequently were lied about, mischaracterized in the local news and harassed. Once, he said, a former mayor of Portland even stopped in his black limousine and made a rude gesture at Alcorn’s young daughters, ages 8 and 10 at the time.

But Kathy Norquist, a local pro-life leader, said she “wouldn’t trade those years for anything. God was with us and He was at work.”

Oregon pro-life leaders said their work is not over. A new abortion facility, the Lilith Clinic, recently opened in the city. Despite this new setback, Alcorn said his hope is in God.

“As we celebrate the closure of this stronghold of darkness, we look forward to celebrating the final end of evil, and living in the New Heavens and the New Earth where righteousness dwells,” he said. “There will be no more sin, no more death, no more tears, no more weeping, for God will wipe away the tears from every eye.”

The article was originally posted on Life News. 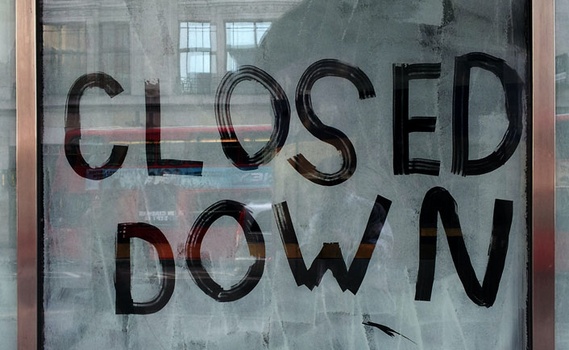 The Closure of Lovejoy, a Portland Abortion Clinic, Is a Foretaste of When God Removes All Injustice and Evil

video July 21, 2021
I recorded a video for a local prolife gathering commentating on the closure of Lovejoy Surgicenter, a Portland abortion clinic that played a huge part in my life and in the history of our ministry.  I hope this encourages you as you follow God’s leading in your own life. 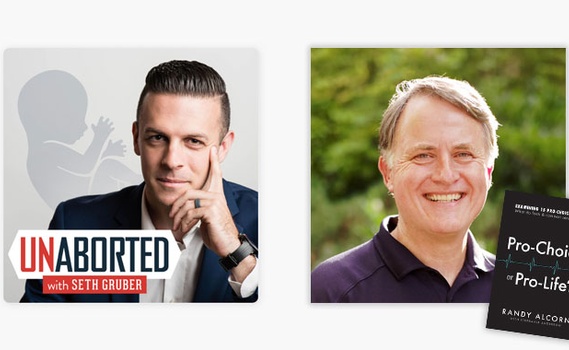 Abortion, Spiritual Warfare, and God’s Sovereignty: My Interview on a Prolife Podcast

video May 21, 2021
I was interviewed earlier last week on Seth Gruber’s podcast UnAborted. Watch or listen to our conversation, which includes some stories I haven’t shared before in an interview, about my family’s prolife history, Frank Peretti, and the Lovejoy abortion clinic in Portland, which recently closed after 50 years. 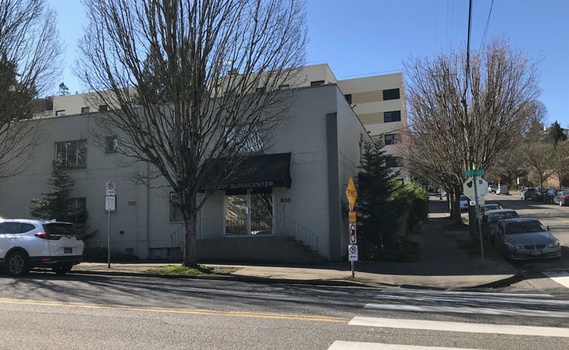 article April 14, 2021
For years prolife advocates prayed that God would do what they couldn’t: close down Lovejoy Surgicenter in Portland, Oregon. They waited and trusted and advocated for those who had no voice. Then came word in January 2021 that after fifty years, Lovejoy was shutting its doors, ending its business as the largest abortion clinic in the State of Oregon.
Invest in Eternity