Do Those in the Present Hell Have Physical Forms? 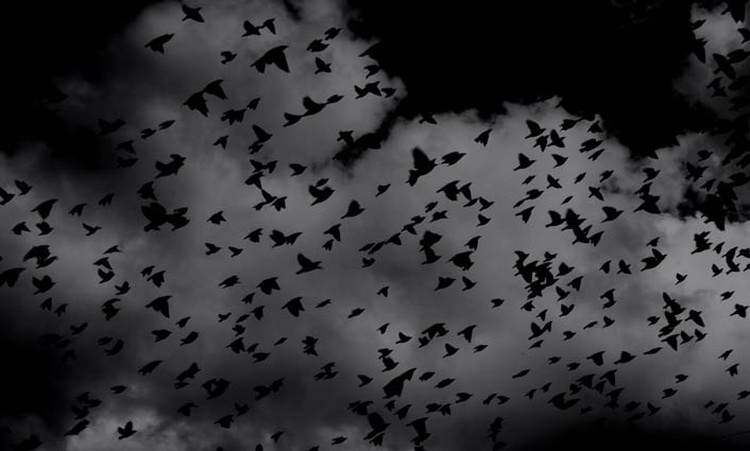 If our souls go immediately to the present Heaven when we die, do only the souls of unbelievers go to the present hell? If so, how do they suffer without bodies?

That’s a great question, and not easy to answer.

For sure we know that there is a future physical resurrection not only of the righteous but the unrighteous. “There will be a resurrection of both the righteous and the wicked” (Acts 24:15), “a time is coming when all who are in their graves will hear his voice and come out—those who have done what is good will rise to live, and those who have done what is evil will rise to be condemned” (Matthew 5:28-29). “Multitudes who sleep in the dust of the earth will awake: some to everlasting life, others to shame and everlasting contempt” (Daniel 12:2)

We also know that people in the present hell are already suffering even though the resurrection hasn’t happened yet, just as people in the present Heaven experience pleasure even before the resurrection (Psalm 16:11). See Luke 16 where the rich man is suffering in hell and is described as wanting to cool his tongue, while Lazarus is enjoying Paradise.

Some believe that all the references to physicality in the present Heaven, including standing, sitting, talking (vocal cords?), and carrying palm branches are figures of speech, but I’m not sure about that. I’ve suggested that because human beings are by nature both spirit and body that in order to retain our humanity when we die, God may give us a temporary physical form in Heaven prior to the resurrection.

This would explain all those physical references in the present Heaven, and could be true of pre-resurrected unsaved people having physical forms. That could mean the rich man and Lazarus could be a far more literal account than most assume it to be.

We also know angels don’t have physical bodies (Hebrews 1:14), but they can certainly suffer, whether that is psychological or emotional or they are put  in embodied form (we sometimes see angels take human form in Scripture so we know that is possible). When Jesus cast demons out, they cried out in fear he was going to torture them (Matthew 8:29; Luke 8:28). And we’re told of fallen angels bound in chains in gloomy darkness (Jude 6).

This is a discussion of bodies in hell, which I think is well done. Got Questions is often a very helpful resource, unlike much of what you find online.

Photo by Pelly Benassi on Unsplash 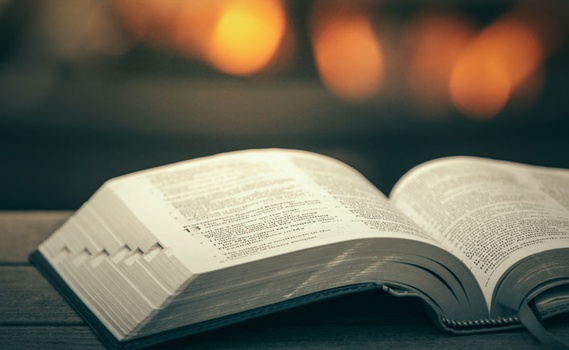 Will Only the Saved Go to Heaven and the Unsaved Go to Hell Forever? Or Will All People End Up in Heaven?

Do you believe that Jesus taught immortal earthly life for the saved, universal salvation, or something else? What passages can you cite as proof of Heaven as the eternal destination for the saved, and Hell as an eternal existence for the ungodly?

article March 15, 2011
When most people speak of what a terrible notion Hell is, they talk as if it involves the suffering of innocent people. That would indeed be terribly unjust—but nowhere does the Bible suggest the innocent will spend a single moment in Hell. 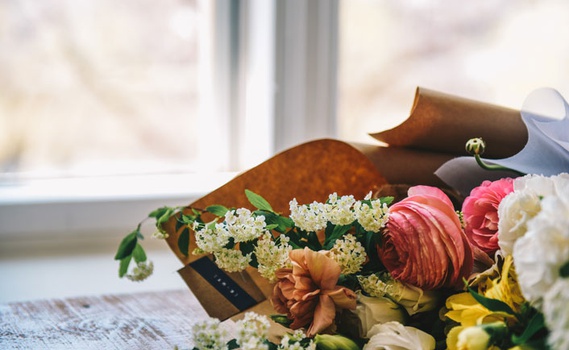 Do We Remain Conscious after Death?

article January 6, 2010
Every reference in Revelation to human beings talking and worshiping in Heaven prior to the resurrection of the dead demonstrates that our spiritual beings are conscious, not sleeping, after death.
Invest in Eternity