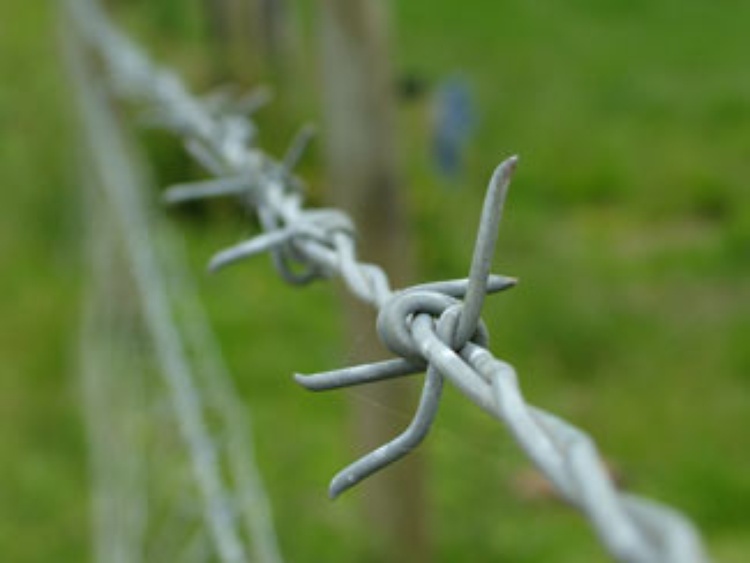 I admit that it is tiring to keep hearing Christians say that believers aren’t being persecuted any more. They say, “I went to China, and they allow Bibles to be sold in the churches.” Yes, in the registered churches, under government control, but not in the great majority of churches, which are unregistered.

I’ve heard people say, “I went to China, and I didn’t see any persecution.” What do you think, that they will take you to the prisons with an interpreter so you can interview the pastors there? Or that they will invite you to a police raid on an unregistered church? They do not advertise persecution to visiting foreigners, but that doesn’t mean it isn’t happening.

I have even heard Christian leaders say, “They should just register their churches and everything will be fine.” Wow.

Chuck Colson’s commentary is an important correction to these faulty perspectives: 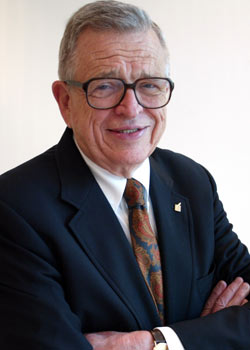 China’s house churches are turning persecution into an opportunity to stand up for religious liberty.

According to the Pew Research Center, 50 to 70 million Chinese Christians belonged to an unregistered house church in 2007. They vastly outnumber members of the legal but government-regulated “three self” churches. These house-church Christians are not rebels. They love their country and want legal recognition, but not at the price of government control over their religion.

The Communist government views this growing Christian movement as a threat to its authority. They tolerate churches that submit to government control, but churches independent of the state face serious persecution.

This year, pressure from the government deprived the unregistered Shouwang Church and its 1,000 members access to the building it had rented for worship. Similar tactics have been used to shut down unregistered churches in other cities. But the Shouwang church refused to cave. Instead of going home as the government hoped, members began holding open air services in nearby plazas.

This persecution has only stiffened the house churches’ resolve. Nineteen pastors from house churches across China are circulating a petition that urges the government to investigate its treatment of Shouwang Church. But they go even further by asking for broader protection for religious freedom.

Appealing to the Chinese constitution and the Universal Declaration of Human rights, which China has signed, they claim freedom of religion as their “first and foremost freedom.” And without religious liberty, they claim, a diverse society like China cannot “form a peaceful civil society, or bring about social stability, ethnic solidarity or the nation's prosperity."

This petition is a shining example of the Christian worldview put into action. The Chinese Christians recognize Christianity’s power to transform culture. China’s traditional ethical systems have largely been discarded by Communist dogma and materialism. This ethical vacuum encourages businessmen to cut corners and do whatever they can for profit, which, as America’s own financial crisis has proved, can have disastrous consequences. 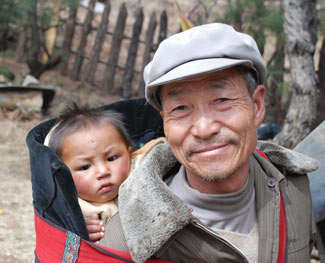 China’s Christians rightly point out that Christianity has a firm ethical system that can fill this vacuum and encourage people to behave ethically, allowing society to reap the benefits.

But none of these benefits can accrue to Chinese society so long as the government refuses to permit freedom of religion—and so long as the United States continues to give Beijing a wink and a nod concerning religious freedom.

The Chinese petitioners know the difference between being allowed to worship in state-regulated churches and being allowed true religious freedom—the freedom to live out their beliefs in all areas of life without government restriction.

It’s a difference we American Christians had better understand, especially as our own government now uses the term “freedom of worship” instead of “freedom of religion,” which the First Amendment guarantees.

There is a difference. Just ask the Chinese pastors in prison.

From BreakPoint, June 28, 2011, reprinted with permission of Prison Fellowship, www.breakpoint.org. 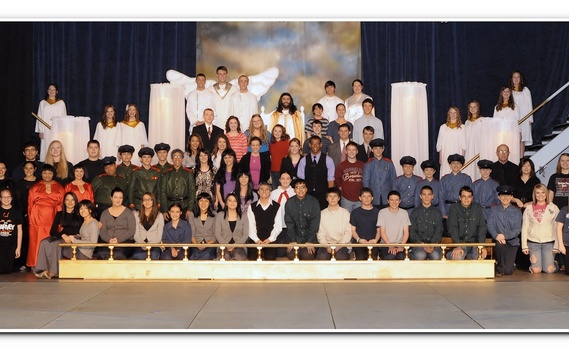 video January 4, 2013
Last year I received a letter and DVD from Darcy DeLeon, who teaches at Temple Christian School in Lima, Ohio. Darcy and her team turned my novel Safely Home into a musical drama.

article November 11, 2011
This Sunday, November 13, is the International Day of Prayer for the Persecuted Church, a global day of intercession for persecuted Christians worldwide. 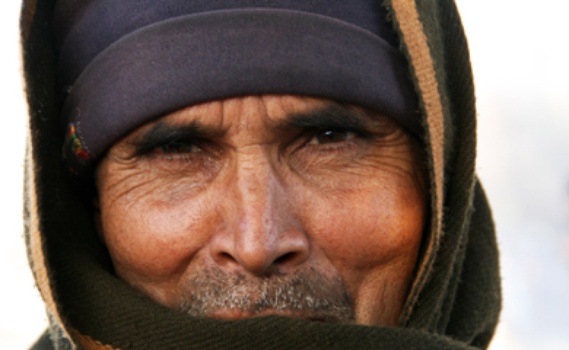 article August 29, 2011
I wanted to share this touching story and picture from Open Doors, a ministry that EPM supports and recommends.
Invest in Eternity