The Water of Life for the Thirsty 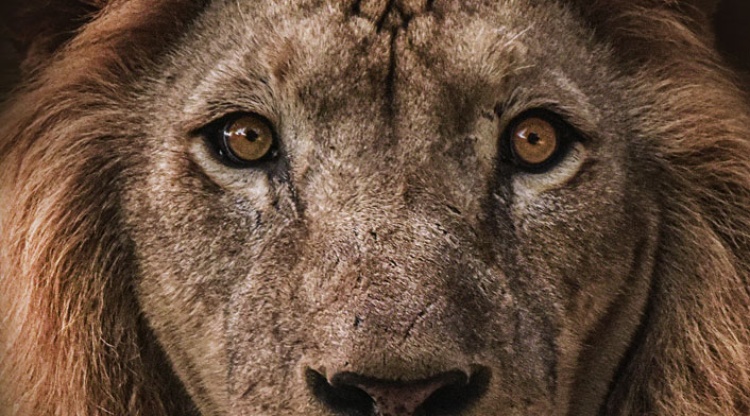 In C. S. Lewis’s The Silver Chair, a young girl from earth, Jill Pole, is alone, lost, and very thirsty as she wanders through the foreign world of Narnia. Then she sees, for the first time, Aslan, the great and ferocious lion, standing by a stream of fresh water. Naturally, she’s terrified: 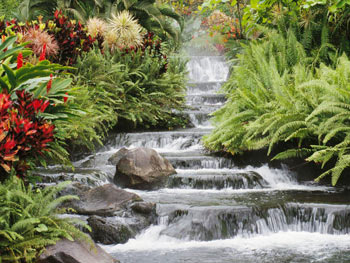 “Are you not thirsty?” said the Lion.

“Then drink,” said the Lion.

“Will you promise not to—do anything to me, if I do come?” said Jill.

“I make no promise,” said the Lion.

Jill was so thirsty now that, without noticing it, she had come a step nearer. 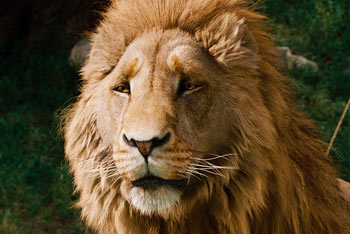 “Then you will die of thirst,” said the Lion.

“Oh dear!” said Jill, coming another step nearer. “I suppose I must go and look for another stream then.”

“There is no other stream,” said the Lion.

It never occurred to Jill to disbelieve the Lion—no one who had seen his stern face could do that—and her mind suddenly made itself up. It was the worst thing she had ever had to do, but she went forward to the stream, knelt down, and began scooping up water in her hand.

It was the coldest, most refreshing water she had ever tasted.

Jesus: “To him who is thirsty I will give to drink without cost from the spring of the water of life.” (Revelation 21:6) 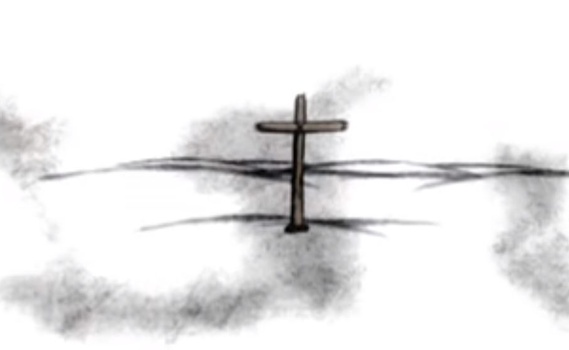 video January 7, 2011
Do you have five minutes to sit back and listen to a song and watch an animation about the gospel? I’ve listened to it a couple times and it moved me to worship our God of grace. 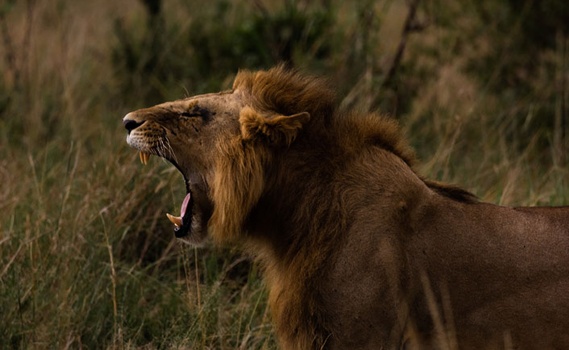