Now, THAT’S What I Call a Kingdom-Impacting App! 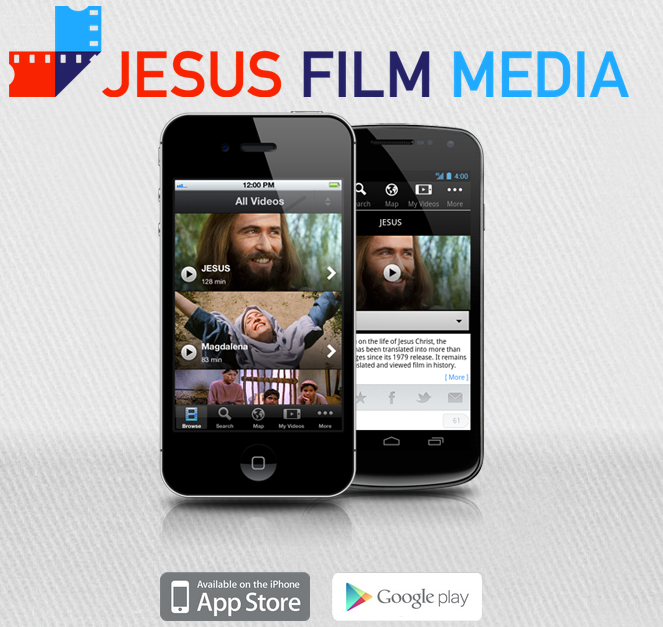 Recently I met with my long time friend and former director of The Jesus Film Project, Jim Green. He suggested I download the new Jesus Film app on my smartphone. I did and when he showed me what it offers, in over 1,100 languages, I was astounded. Jim said when he strikes up a conversation with someone in an airport, for instance, he looks up the various Jesus films in their language, then sends them an email on the spot giving them a link to the gospel. Maybe they’re from Libya. I press “Map,” and see there are 20 different languages to choose from, including seven different Arabic dialects. After playing with it for ten minutes I said, “Now THAT is an app!”

Learn more in this one-minute video:

To get the free app for your Android or Apple mobile device, go to www.jesusfilmmedia.org. 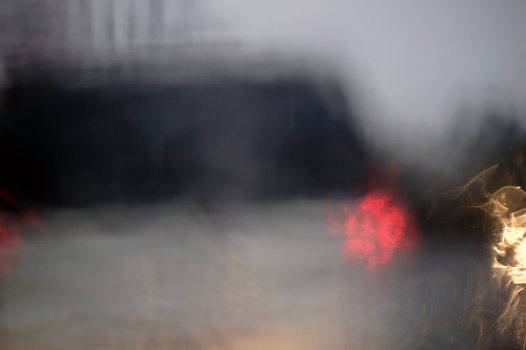 Hail of Bullets...And a Miracle of God

The JESUS Film is arguably the single greatest evangelistic tool in history apart from the Word of God itself. 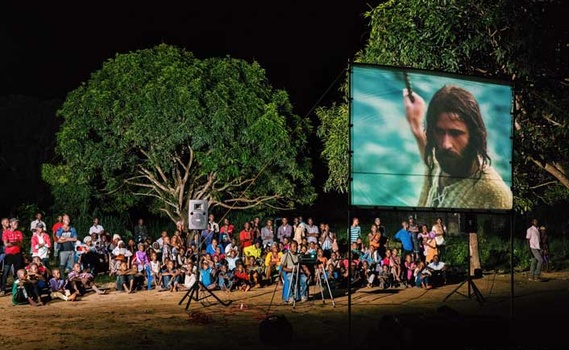 We Need a Fresh Appreciation of the Gospel’s Magnificence

I have seen firsthand people watching the JESUS Film for the first time, in their own languages, viewing Jesus with awe and wonder and affection, then crying out in agony when He is tortured and crucified. 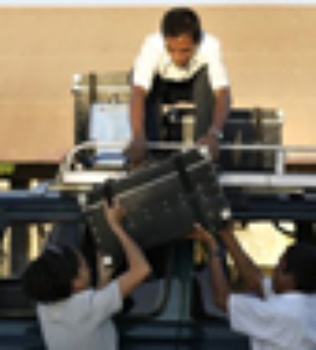 The JESUS Film: "Show it Again"

One of my favorite ministries is the JESUS film project, which I have personally witnessed at work in powerful ways in China, Cambodia and Mexico.

Randy Alcorn shares about a divine appointment at the 2007 Desiring God Conference.
Invest in Eternity