Someone asked me this question: In light of today’s world events, do you see hope or destruction for the United States?

Well, it sounds like there are only two options, hope and destruction. Let me say this: will the world come to an end someday? Yes. The world as it presently is, we’re told in 2 Peter 3, will face a final judgment. The Earth will burn with fire. Then there’s going to be a New Heaven and a New Earth. So the old Earth will be done and there will be a New Earth that God creates.

So will this Earth as it is now, under the curse, come to an end? Yes. Even if the world doesn’t come to an end, do nations sometimes come to an end? Absolutely. History is full of nations that were once prominent that don’t exist today or that exist in a much less significant way.

One of the things I would say is that people in every time have experienced great turmoil. We should not conclude, “Well, Christ is obviously to return in our lifetime. Not only in our lifetime, He’s also going to return within the next five or six years. How could it go on any longer than that?”

The answer is, it’s been going on for over 2,000 years. Christ could have returned at any time. He’s chosen not to at this point. I certainly would not bank on the idea that Christ must return within my lifetime, even though many Christians are emphatically saying that’s the case.

However, in reference to do you have hope?, I would say I have hope, absolutely. But my hope is not in the United States of America. My hope is in Jesus Christ. People of all places and all times—in the darkest times of the Civil War, World War I, World War II and other global conflicts—who have known Christ have had their hope centered in Him.

Christ is the object of our faith. I am patriotic, but sometimes I get concerned about patriotic Americans who have everything invested in their citizenship in this country. To them, this country must continue and remain great in order for them to have a sense of security. We can of course help our country and make right and moral choices. But also, let’s realize what Philippians 3:20 says—our citizenship is not on Earth. Our citizenship is in Heaven. We are citizens of another country.

In 2 Corinthians 5:20 we are called ambassadors for Christ. Our job is to represent Him. He is our reference point. So ultimately I have great hope, because my hope is in Someone who is certain, unlike any country. That’s Jesus Christ, who is LORD. 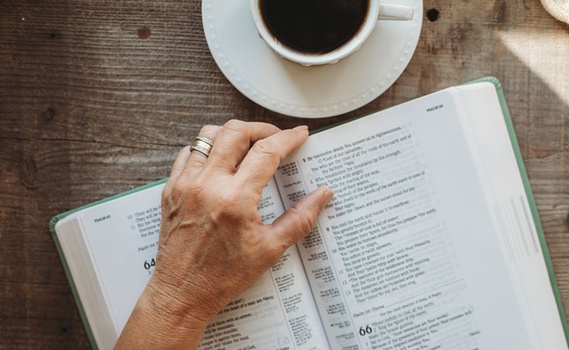 How Are We to Live in What Feel Like Unprecedented Times?

article December 17, 2021
For many years I’ve observed Christians saying, “This is an utterly unique time in history” (always true, but sometimes, so what?), and “There have never been more signs of the Antichrist coming.” 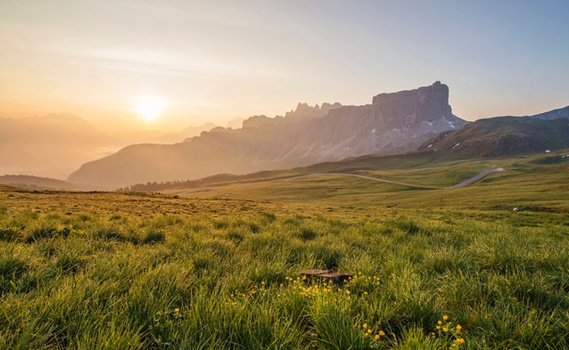 article September 7, 2020
Like many of you, I am not looking forward to all the political turmoil, including in the church, that is sure to come as the presidential election gets closer. At the same time, this is an excellent opportunity for God’s people to determine where our hope is placed.

article July 11, 2016
Our problems center on our failure to recognize 1) who God is and 2) who we are… humans made in God’s image, yet marred, broken, separated from God, and hell-bound because of our sin.
Invest in Eternity