What Happened to Hospitality? 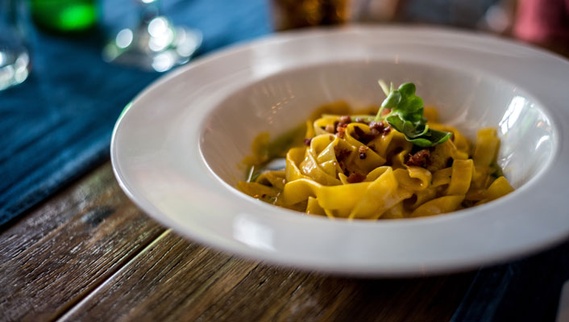 What happened to hospitality? We are a young couple who hosts a small group in our home, and many other gatherings of young families. But it seems like no one ever wants other people in their homes these days. Why is that?

In this video and the following transcript, I share some thoughts.

There are a lot of reasons for this. One is that people are very busy. Another reason is that we have an inflated sense of privacy compared to what other people in other cultures feel. Certainly, people are self-conscious. They don’t have time to clean up, or they think everybody else’s house is clean and theirs isn’t. (Of course, that’s a myth. The only reason they think that is because when other people know they’re coming over, they clean up before their guests arrive.)

I think some of it is a failure to understand the value of opening our homes to others. Beyond the service and the feeding of the meal, there’s something wonderful about the conversations that can come out of having people over. Some of the greatest discussions are centered around meals. We were at our neighbor’s house not long ago and had a meal together, which was the excuse for us to get together. It was good food, but it was so much more than that because we were able to talk and laugh and had a great time.

Also, another thing to remember is that hospitality is a ministry. It recently allowed us to spend time with a couple at dinner and talk about one of their family members who had died. If we just walked up to them at church and asked, “How are you doing since your family member died?” it wouldn’t quite work the same. But in the context of the meal and the leisureliness of time spent together, it worked.

Look up the word hospitality in a concordance and you’ll find it is something that is talked about in the New Testament. We’re supposed to be hospitable, because it’s characteristic of Christlikeness. Also, it’s something that church leaders are supposed to model by opening up their homes.

There are always good things associated with hospitality, including getting families together. (I can’t think of any bad things!) I’m all in favor of it.

Photo by Izzy Boscawen on Unsplash 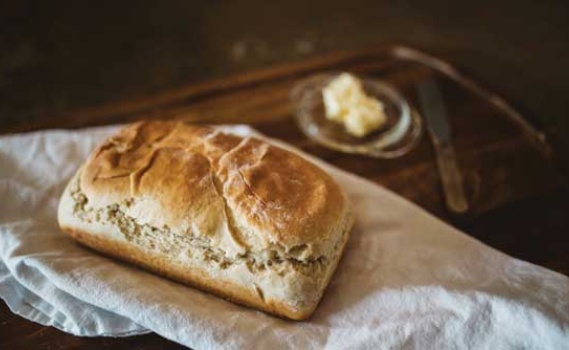 This article with thoughts from a conversation with Rosaria Butterfield, encourages us to take a closer look at how hospitality can be a ministry and a way to share the gospel, as well as a way for us to grow in Christlikeness. 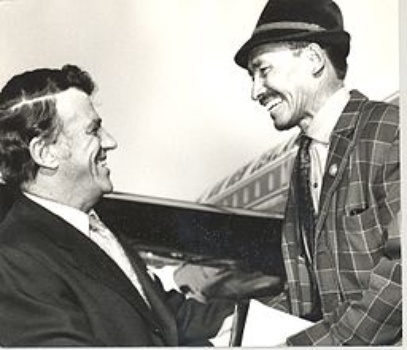 Tenzing Norgay, in his autobiography titled Tiger of the Snows, writes about the experience of climbing Kang Peak in the Himalayas with a man named George Frey, on a 1952 Swiss expedition. 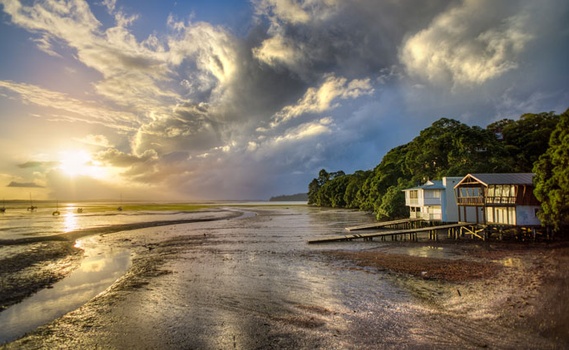 God’s people are described as aliens and strangers, looking for a country of their own (Hebrews 11:14). This world, under the curse, is not our home. In fact, our real home is a place we’ve never lived.
Invest in Eternity