Here We Stand: An Evangelical Declaration on Marriage

Three days ago, the Supreme Court handed down a landmark 5-4 decision in favor of what is called “gay marriage.” As followers of Christ, how should we respond?

I like what author and pastor Thabiti Anyabwile writes:

The recent ruling of SCOTUS has tremendous social and legal implications for all citizens of the country. But the ruling does not in any way change the Christian understanding of marriage or the biblical understanding of sexual morality. The ruling will sharpen and clarify the difference between the church and the world, and sometimes it will do that between true churches and false churches following the course of the world. This is a sad development to the extent that it hardens people in their sin. This is ultimately a good development to the extent it purifies and strengthens the church. But nothing fundamental has changed for those who love their Bibles and obey their Lord in the most intimate of matters.

I also deeply appreciate John Piper's insights, and encourage you to read them.

Last week I was asked to sign a declaration concerning marriage by a coalition of evangelical leaders. I was glad to sign it. I think it’s an example of the right tone we need to strive for in our interactions:

As evangelical Christians, we dissent from the court’s ruling that redefines marriage. The state did not create the family, and should not try to recreate the family in its own image. We will not capitulate on marriage because biblical authority requires that we cannot. The outcome of the Supreme Court’s ruling to redefine marriage represents what seems like the result of a half-century of witnessing marriage’s decline through divorce, cohabitation, and a worldview of almost limitless sexual freedom. The Supreme Court’s actions pose incalculable risks to an already volatile social fabric by alienating those whose beliefs about marriage are motivated by deep biblical convictions and concern for the common good.

I hope you’ll read through the rest of “Here We Stand.” I think you’ll see that it isn’t just another angry reaction, but expresses love for people regardless of their sexual orientation and practices.

Sadly, some professing Christians are taking great delight in this decision, and believe that the loving thing to do is to celebrate it. What they’re missing is that God is the one who determines right and wrong, and we have no say in that. What God says is sin—my sin, your sin, anyone’s sin—is never in the best interests of any of us, whether heterosexuals or homosexuals. People are free to make their choices, and we should love them and share the gospel with them, but we should graciously take issue with beliefs and practices God takes issue with. This isn’t being judgmental; it is seeking to honor God and act in love.

We are all sinners, and the good news is that by God’s grace all sins—whether hypocrisy, gluttony, hatred, pride or sexual sins—can be confessed, repented of and forgiven. The way to love people is never to celebrate our sin or theirs, our temptations or theirs, but to come in humility as a fellow sinner and point to the One who paid for all our sins on the cross, and offers forgiveness.

“Happy is the person whose sins are forgiven, whose wrongs are pardoned” (Psalm 32:1, New Century Version).

I’m honestly amazed by how many people seemed surprised by the Court’s decision, in that we’ve clearly been headed this direction for decades. Christ-followers have gotten used to having it easy in the United States—we haven’t been in the power position for a long time, regardless of claims to the contrary (you would think that legalized child-killing for over forty years would have tipped us off to this).

We are just beginning to experience the hostility and social alienation our brothers and sisters in many countries have long experienced. It’s nothing to whine about—it’s just an opportunity to think and speak with the grace and truth of Jesus, who is the Judge to whom all of us fallen and finite people, including the so-called Supreme Court, will answer.

When we believe and teach the Bible, it’s guaranteed you and I will be seen as bigots. Unless, of course, we either outright deny the Scriptures or are so quiet about our beliefs that no one finds us out. (Imagine an ambassador who lives in fear of divulging his King’s policies.)

Will churches one day lose their tax exempt status and be pulled into court for violations of various laws, old and new ones? I would think so. If it comes to that, let’s be faithful. I’m all in favor of holding onto our civil rights as long as possible, but I just think the ship of a large and growing number of this country’s citizens being hostile to biblical values sailed long ago.

Of course we will be mocked and despised by some. Jesus said, “In the world you will have tribulation” (John 16:33). Paul said, “All who desire to live a godly life in Christ Jesus will be persecuted” (2 Timothy 3:12). Jesus set the example when He endured far worse than most of us will: “When they hurled their insults at him, he did not retaliate; when he suffered, he made no threats. Instead, he entrusted himself to him who judges justly” (1 Peter 2:23). The triune God is the true Supreme Court, and Jesus was and is a member of it.

We need to ask ourselves whether we are living for the culture’s approval or for God’s approval. By all means, let's reach out to all people with love and grace. But realize that in the end other people’s opinions of us won’t matter. Our opinion of ourselves won’t matter. God’s opinion alone will matter, and His “opinion” is truth. He is our Creator, Judge and Savior, and He is the One we should seek to please above all.

This is not a time for hatred nor for cowardice, not for hostility nor for celebration. It’s a time to be like Jesus: “The Word became flesh and made his dwelling among us. We have seen his glory, the glory of the one and only Son, who came from the Father, full of grace and truth” (John 1:14).

Not truth without grace. Not grace without truth. The Gospel of Jesus offers forgiveness, redemption and hope for all. Let’s live it out and offer it in the spirit of Jesus, full of both grace and truth. 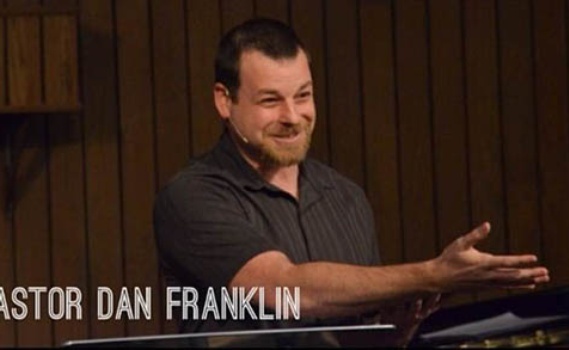 video July 29, 2015
Much has been said presenting a Christian response to same sex marriage. I’ve posted in previous blogs some excellent perspectives from others. But I haven’t heard anything better than the five brief videos below from Dan Franklin. 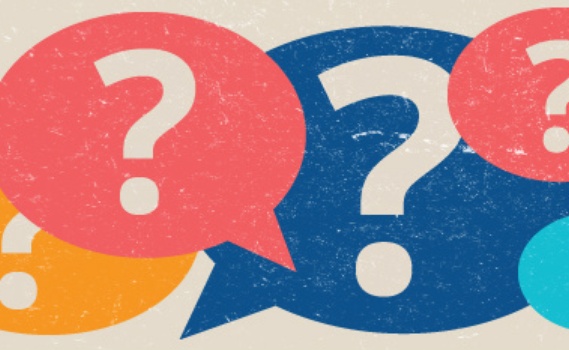 Thoughtful Questions for Us All to Consider About Gay Marriage

article July 3, 2015
I encourage you to read through this great post by Kevin DeYoung, "40 Questions for Christians Now Waving Rainbow Flags," then consider sharing it. 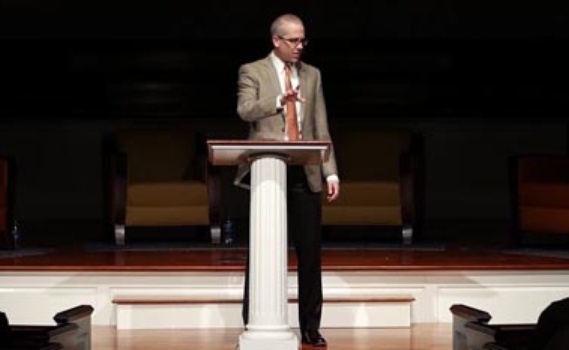