Looking Ahead to the Likelihood of Increased Persecution in America

Several months ago I was asked by World Magazine some questions about religious persecution. Here are my responses.

There’s a lot of talk in evangelical circles about the likelihood of increased persecution of believers in the years ahead. Do you think that forecast is on target?

Yes. However, I don’t believe we should live in fear and dread of persecution, but realize that God tells us to expect it (2 Timothy 3:12) and not to be surprised by it (1 Peter 4:12). He promises to use it to increase our perseverance and build our character (Romans 5:3-5), and increase our happiness in Christ (Luke 6:22-23). God will use persecution, as He always has, to thereby strengthen His church and extend the Gospel message, not destroy it. Persecution in America will probably never be as extreme as it has been in countless places throughout church history and as it is around the world today.

So, sure, let’s hang on to what liberties we can, but not whine and complain like a disgruntled special interest group. Instead let’s focus on sharing Jesus and the Gospel.

What form do you think such persecution is most likely to take?

Hate speech will be broadened to include any traditional or faithful teaching of Scripture dealing with homosexuality. Christians, pastors and biblical scholars who reinterpret the homosexuality passages to fit the modern worldview will be cited to argue that local church pastors are not really teaching the Bible but a particular primitive and hate-filled interpretation of the Bible, one that is fueling rage against gay citizens, resulting in disdain, discrimination and in some cases violence against them. It will be compared to the hateful oratory against Jews in some Christian congregations in Nazi Germany, which helped fuel the Holocaust.

Refusal to serve communion to, perform marriages of, or accept into membership legally married gay couples, and refusal to hire an otherwise qualified homosexual teacher in Christian schools and churches will result in lawsuits, the removal of tax-exempt status, and eventually perhaps the closure of some Christian schools and churches. Those who avoid teaching on the related biblical texts or reinterpret them in socially acceptable ways will thereby avoid persecution and gain praise and status. Countless churches across the country rent facilities from public schools on Sundays, which is good stewardship for the churches and provides needed income to the school districts. Many of these churches have wonderful relationships with school principals, and volunteer hundreds of hours annually to make improvements that benefit the schools. However, these churches and schools are on borrowed time. Eventually I believe schools renting their facilities to people whose worldview is considered discriminatory or hateful will not be permitted to do so.

The price paid by the silent churches will be subjecting themselves to God’s judgment by failing to preach the whole counsel of God (Acts 20:27); the price paid by the compromised churches will be embracing false and self-serving people-pleasing doctrine by twisting Scripture and ultimately undermining the Gospel itself (2 Timothy 4:3-4). Of course they will do this in the name of the love of Jesus, quoting Jesus’ words in John 8 “Neither do I condemn you,” while ignoring His words a few verses later, “Go and sin no more.”

Pastors and Bible teachers who reinterpret Scripture to make it popular will increasingly take the moral high ground as they portray real Bible-believers as bigots. Of course, some ARE bigots. But the kindest and most Christ-like and grace-centered believers will be marginalized and labeled hateful despite their loving actions.  They are the ones whose hearts break for gay and transgender people, and every other broken person including themselves and their loved ones, and who believe that love doesn’t mean refusal to tell the truth, but means acting in what God says are people’s true and ultimate best interests.

So what should we do?

Let’s not be surprised by this or talk about a “Christian America,” which never existed in full flower in the first place, and is today further from reality than ever….but not as far as it will be ten and twenty and thirty years from now. (Barring a sweeping transformation that seems highly unlikely.)

For the sake of the free proclamation of the Gospel and the continuance of the rights of belief and practice for churches and others, it’s good that some Christian organizations will continue to defend these rights in courts and elsewhere. The rights believers have today were won at great cost in previous generations, and it is irresponsible and unloving to passively look the other way to the detriment of future generations of Christ-followers, including our children and grandchildren. They are in danger of losing their legal rights to live and proclaim and assemble for the Gospel if we fail to speak up and do something to hold on to our rights that people shed blood to procure and defend.

But please, let’s stop portraying ourselves, who have lived most of our lives in unheard of religious liberty, as a whiny special interest group throwing a tantrum. Let’s happily draw attention to Jesus and the right to believe, teach, celebrate, and bring His Good News to all who will listen. 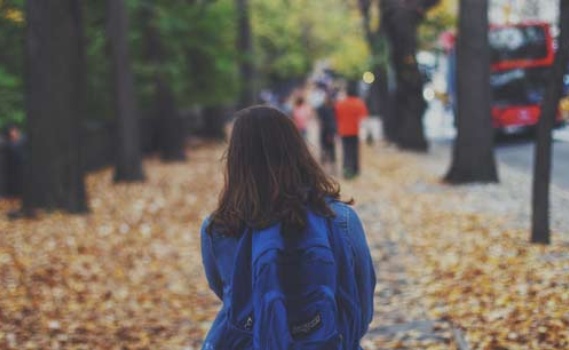 Transgenderism, Outdoor School Policies, and How Christian Families Might Respond

article September 30, 2016
Now that nationwide legalized homosexual marriage is here, it has broken down many restraining walls in our society. Consider the speed at which transgenderism and gender identity have grabbed hold of our culture, and even the world of our children and grandchildren. Christian families in my hometown of Gresham, Oregon are feeling some of those effects after reading Oregon’s new public school policies regarding transgender students. 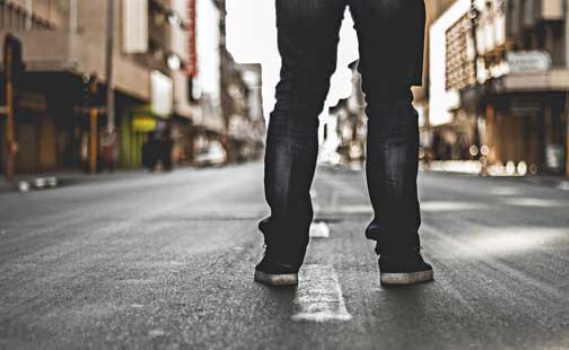 article March 14, 2016
We ought to expect with the highest confidence only what God has clearly, fundamentally, and absolutely promised. And if our gratitude is lessened with such an understanding, the problem is our expectations, not God’s promises. If we expect God to make our lives easy, our expectations are unbiblical. 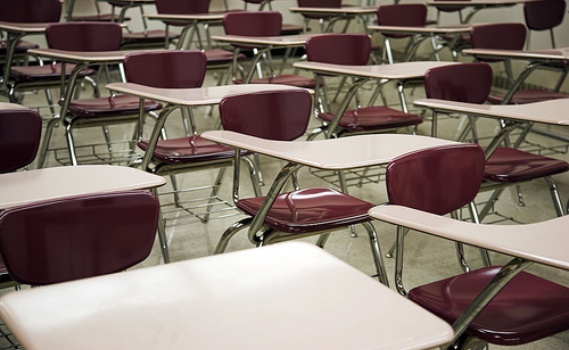 Speaking Up for Christ in the Classroom

article October 13, 2014
One of the most difficult challenges for a Christian student is to be in a classroom with a professor who is openly hostile to faith in Christ.
Invest in Eternity