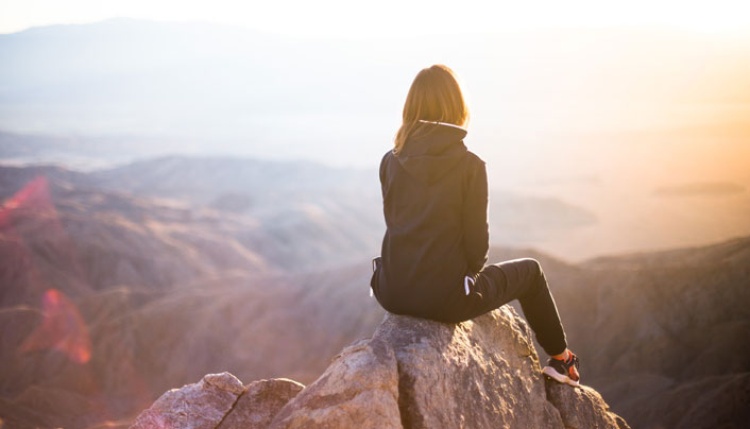 By now you’ve probably read and heard all sorts of commentaries analyzing this week’s midterm election results. Whatever your political leanings, you’ve likely been encouraged by some results and discouraged by others. For example, here in Oregon, Measure 106, which I shared about on my blog and which would have stopped tax dollars from funding elective and late-term abortions, was rejected by over 60% of voters. But in more positive prolife news, in Alabama voters approved an amendment to their constitution that says unborn babies do have a right to life. And in West Virginia, voters said “yes” to a constitutional amendment that says there’s no “right to abortion.”

But no matter the results, here’s a perspective we should always remember: America may or may not unravel in coming decades, but God’s kingdom certainly won’t! Neither the judicial, legislative, nor executive branch of our government is the ultimate solution to America’s problems. Isaiah 33:22 tells us the solution: “For the LORD is our judge (judicial), the LORD is our lawgiver (legislative), the LORD is our king (executive), it is he who will save us” (NIV).

That means we can always have great hope, because our hope is in Someone who is certain, unlike any country and its political leaders: “Do not trust in nobles, in a son of man, who cannot save. …Happy is the one whose help is the God of Jacob, whose hope is in the Lord his God, the Maker of heaven and earth, the sea and everything in them. He remains faithful forever” (Psalm 146:3-6, CSB).

Let’s realize what Philippians 3:20 says: our citizenship is not on Earth. Our citizenship is in Heaven. We are citizens of another country, “and we eagerly wait for a Savior from there, the Lord Jesus Christ” (CSB). In 2 Corinthians 5:20, we are called ambassadors for Christ. Our job is to represent Him. Jesus–and His kingdom–is our reference point. (Here are some more reflections I wrote after a previous election.)

In this BreakPoint commentary, written just before the election results were in, John Stonestreet reminds us of four things that remain solidly True no matter our feelings about the election, and whatever personal difficulties we may be going through:

…even without knowing the [election] results, I can say four things with a great amount of certainty: Christ is risen, Christ is Lord, Christ will restore all things, and Christ has called us to this cultural moment. Those are four things I say a lot, whenever I speak to groups. Often, I just repeat them to myself.  They are four things every Christian should know, “inwardly digest,” and remember. Otherwise, we will be unable to make any real sense of our current cultural and political moment.

Those four things—again, that Christ is risen, Christ is Lord, Christ will restore all things, and that we are called to this time and place—are True. What I mean by that is that they are true with a capital “T.” They aren’t true for me and not for you. They aren’t true only for those who believe them to be true. They are just True—in the sense that they adequately describe the world in which we live.

Not only are they true in our American context—with all of its political divisions and illusions—they are true in every context. They are even true for our brothers and sisters around the world, who face a cultural moment of persecution, oppression, and even death.

Read the rest of the commentary.

For more on truth and its eternal nature, see Randy’s devotional Truth: A Bigger View of God's Word. For more on Christ’s eternal kingdom, see his Heaven book.

Photo by Denys Nevozhai on Unsplash 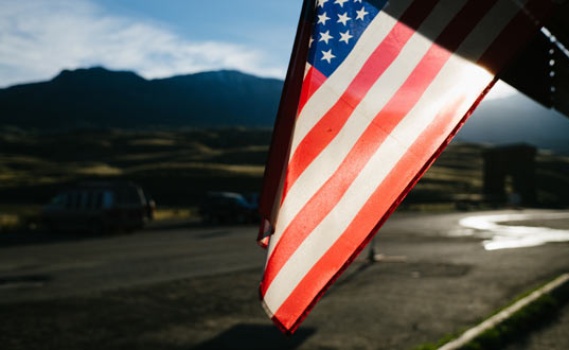 7 Reflections Now That the Election Is Over

article November 9, 2016
“Dominion belongs to the Lord and he rules over the nations” (Psalm 22:28). Because God has absolute power, no one can thwart His ultimate purpose. “The king’s heart is a stream of water in the hand of the LORD; he turns it wherever he will” (Proverbs 21:1).
Invest in Eternity