The Slippery Slope of Euthanasia Continues in the Netherlands 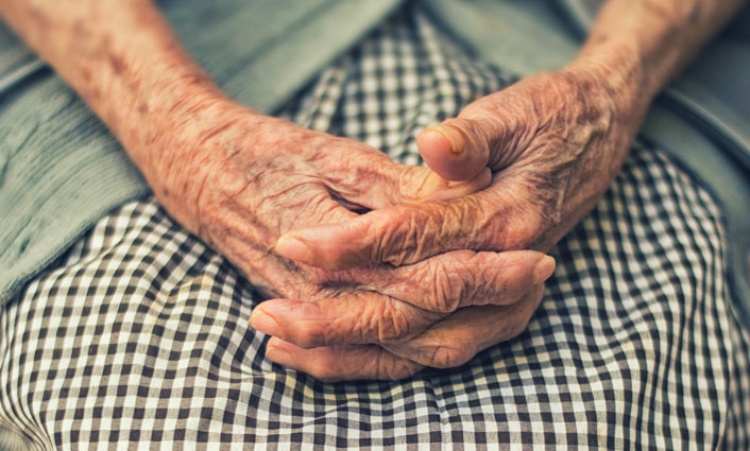 Two and a half decades ago I joined others, including many physicians, in expending a lot of time and effort to oppose Oregon’s move to become the first place in human history (yes, even before the Netherlands) to legalize physician assisted suicide. We warned about the slippery slope of euthanasia, which is simply abortion of the elderly.

The same logic and arguments and appeals to “compassion” and quality of life and financial concerns are used for both abortion and euthanasia. Abortion has desensitized us to physician assisted suicide, which in turn will desensitize us to other measures. Now we are seeing the progression of euthanasia in the Netherlands, where a law is being proposed to extend it to the elderly “who are weary of life.” The specter of legal euthanasia creates frightening scenarios across society.

For a detailed study of euthanasia, see the booklet-sized treatment I wrote on it back in 1986. In its core elements, it’s as relevant now as it was then. I also recommend this great book by Joni Tada: When Is It Right to Die?

Euthanasia barrels forward in the Netherlands

A woman in the U.K. received a terminal diagnosis 15 years ago that left her feeling depressed and suicidal. Alison Davis considered traveling to Switzerland to end her life through that country’s legal assisted suicide program and looked into the cost of the procedure. But she changed her mind thanks to the support of her doctor and family, and she lived on for the better part of a decade.

Before Davis died, she became an advocate against laws that would have made it easier for her to end her life, supporting the U.K.-based Care Not Killing, which opposes euthanasia around the world.

“As she would point out, many people in her position who get a diagnosis are hugely fearful and scared about what is coming,” said Alistair Thompson, a spokesman for the organization. “Rather than giving people the keys to the drugs cabinet, what we should be doing is treating that and supporting them to come through that.”

Lawmakers in the Netherlands are now considering legislation that would further liberalize that country’s already permissive euthanasia laws. The proposed bill would allow healthy patients over the age of 75 to agree to assisted suicide simply because they no longer wish to live. The Netherlands first legalized euthanasia in 2002, ostensibly to provide “relief from suffering to people with terminal conditions,” Thompson noted. The original laws came with nebulous promises saying they would never lead to doctors denying people treatment and would not detract from palliative care.

“The reality is, we are seeing people who have clinically treatable conditions … people who are disabled, who with good support can live normal lives, and yet they are being euthanized,” Thompson said, adding that assisted suicide has weakened the country’s focus on palliative care, an approach that attempts to improve overall wellness and provide relief from pain.

Photo by Cristian Newman on Unsplash 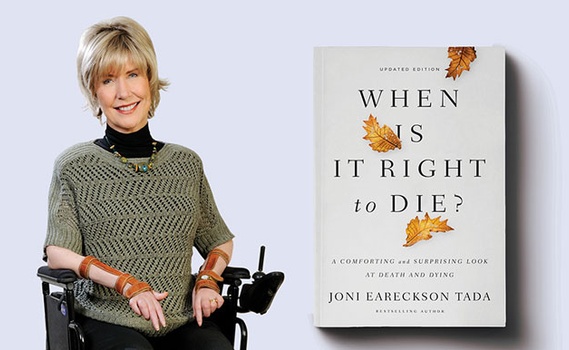 Joni Eareckson Tada on When Is It Right to Die?

article October 29, 2018
Earlier this year I read through Joni Eareckson Tada’s book When Is It Right to Die?: A Comforting and Surprising Look at Death and Dying, which has been revised and updated to examine the current events, trending issues, and the rising acceptance of assisted suicide in this country. I can't say enough about this book. 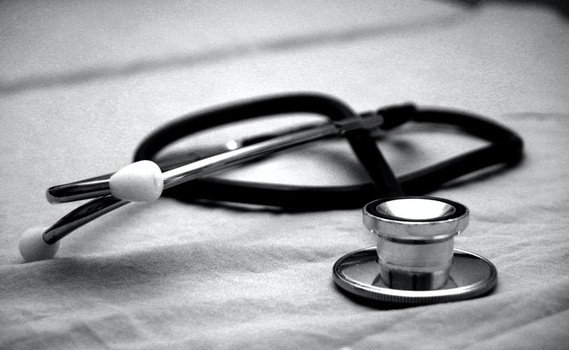 article January 1, 1994
I used this article in a course I taught at Multnomah Bible College—Soc 111, Contemporary Social Ethics.
Invest in Eternity