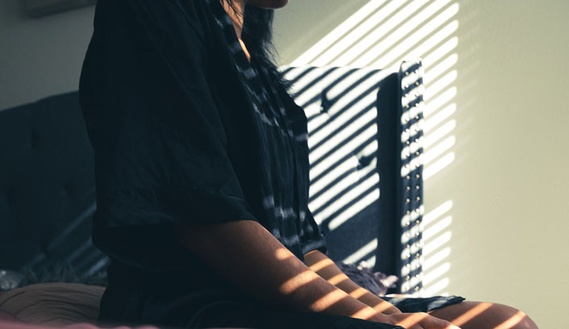 The abortion industry’s role in empowering the abuse of women trapped in the sex-trafficking industry is often overlooked. One study of 66 human-trafficking survivors found that between them they had 114 abortions, with coercion playing a role in at least some of their abortions. “Notably, the phenomenon of forced abortion as it occurs in sex trafficking transcends the political boundaries of the abortion debate, violating both the pro-life belief that abortion takes innocent life and the pro-choice ideal of women’s freedom to make their own reproductive choices.”

Several investigations have also shown Planned Parenthood’s failure to report statutory rape and sexual abuse. One victim said she was taken to Planned Parenthood “because they didn’t ask any questions.” This is decidedly not pro-woman.

In this video from Students for Life, Patrina Mosley explains why abortion enables sex trafficking and violence against women.

If we have any hope of understanding and engaging with each other, let’s move our dialogue beyond bumper stickers, memes, and tweets. Randy encourages readers to listen carefully to arguments on both sides of the abortion debate, and to look at the evidence and weigh it on its own merit.

The print book is available from our ministry.

Photo by Ashley Byrd on Unsplash

Countless myths have been attached to the prolife movement. One example is the often-repeated statement, “Prolifers don’t really care about pregnant women, or about children once they’re born.” 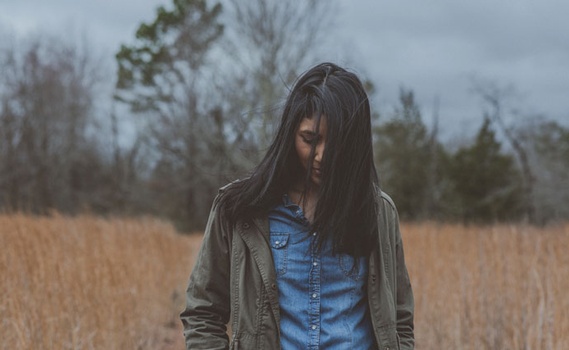 Prochoice advocates divert attention from the vast majority of abortions by focusing on rape because of its well-deserved sympa­thy factor. Their frequent references to it leave the false impression that pregnancy due to rape is common, rather than rare.

“Abortion has completely failed as a social policy designed to aid women,” writes Serrin Foster, president of Feminists for Life. “It is a reflection that we have failed women.”
Invest in Eternity