How Did You Become Interested in the Subject of Heaven? 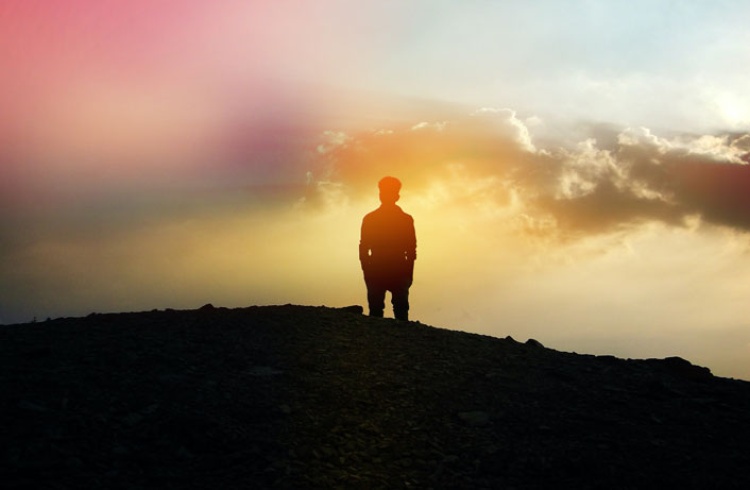 In my book In Light of Eternity I tell several stories related to my mom’s death, the death of my closest friend, and my father’s death. There were many people who meant a great deal to me and to whom I was very close, as well as many people in my congregation while I was in pastoral ministry, who faced terminal cancer situations or whatever it might be. I found myself doing a lot of memorial services and spending a lot of time with people who were dying, and my heart and mind just sort of moved over to this arena of what really does happen on the other side of death. And when I think of my loved ones who have died and what they are currently experiencing, what should I think about heaven?

I knew before systematically studying the Scriptures on heaven that a lot of the prevalent ideas about heaven—even in the Christian community—are misconceptions. I think most of us will acknowledge that a lot of people’s view of heaven is of drifting around in the clouds, playing harps for billions of years. And you think that after the first several hundred years of playing a harp and floating on a cloud, you’ll probably get tired of it. But Scripture portrays it very differently and that’s why I wrote In Light of Eternity and why I built those heaven themes into the novels.

It’s really true that Scripture portrays heaven as a place where we will serve him. It says, “His servants will serve him.” When we think of what service is, it means we have responsibilities, you have duties, you have things to do with your time. It talks about us reigning with Christ—there are responsibilities of leadership that are entailed in reigning—we don’t know all the details of what we are going to do, but we certainly know we are going to be occupying our time in a productive way. We’re serving; we’re accomplishing things. Scripture portrays the new heavens and the new earth and the New Jerusalem (which is the capital city of the new heavens and earth) and it talks about the gates and people coming in and out of the city and people bringing things in and out of the city. Well, what’s that talking about? It’s talking about travel. It’s talking about moving from one place to another, so you’re not just staying in one place. You’re not doing nothing—you’re doing something and that something is very significant and multi-faceted. Not only are we serving him, but also we’re worshiping him.

Certainly the artistic gifts that he has given to people will be used. God is a creator. It is a strange thing that we would even conceive of the possibility that God would give us certain musical giftings here, or certain literary giftings, or certain creative giftings of various kinds here and that somehow when we get to heaven he will take those away from us. I think we should think exactly the opposite. Not only will he not take them away from us, I think he will expand them and endow us with new gifts.

Photo by Chetan Menaria on Unsplash 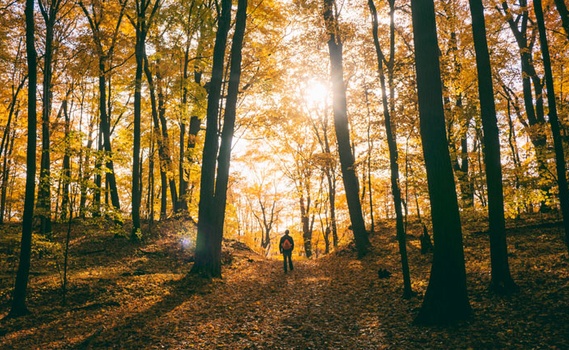 Our Most Destructive Assumption About Heaven

article October 25, 2021
If I could eliminate one belief about Heaven, it would be the heresy that the physical world is an enemy of God’s redemptive plan rather than a central part of it. 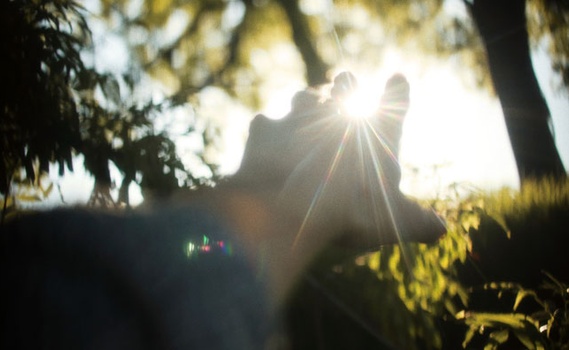 Of All the Activities Heaven Will Offer, What Are You Most Looking Forward to?

article May 19, 2021
First and foremost, I look forward to being with Jesus, my Lord and Savior and best friend. To be in His presence, to listen to Him and walk with Him…nothing could be better than that.

How Can People Believe There Is a Heaven?

video May 26, 2010
Randy Alcorn answers the question, "How can people believe there is a Heaven?" in a televised interview with The Inspiration Network.
Invest in Eternity