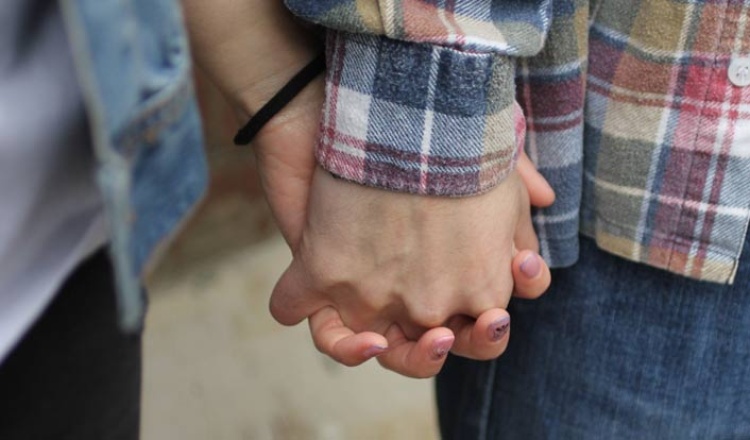 As a mental health counselor, I am really troubled by the numbers of adolescents that I have counseled who cried for days and hurt for years because they engaged in “safer sex” within dead end, unfulfilling relationships. Sadly, they learned that “safer sex” can be hazardous to their emotional health.

I think the current political debate concerning abstinence vs. contraceptive based sexual education has failed to include an important variable in the discussion of what to teach in school: sexual well being.

In many contemporary sexual education curricula, young boys and girls who listen carefully in health class will be schooled in the virtues of condoms. They may learn the mechanics and become involved in “safer sex” without the result of pregnancy or deadly disease. Sadly, though, such programs rarely inform them that their emotional and sexual adjustment would be enhanced if they would wait for the marital bed. What a disservice to a generation of young people.

I am raising this point because I just finished authoring a report, with colleague David Blakeslee concerning proposed changes in sexual education curriculum in Montgomery County, MD. Among other innovations, these changes offer students a PG-13 experience in watching a condom application demonstration, featuring a female and a cucumber. Further, the curriculum explains to students that it is harmful to have risky sex (meaning sans condom) but says next to nothing about any problems associated with engaging in pre-marital sexual relationships, provided condoms are on board.

In other words, 10th graders, we will tell you that applying condoms may prevent disease and pregnancy but we will not tell you that your long term sexual and emotional satisfaction may be enhanced by saving sex until marriage. The curriculum says in places that the only sure way to prevent disease and pregnancy is through abstaining but there is no mention that one’s overall well being might be enhanced by waiting.

Since you won’t hear this in school, here are a few survey findings from research concerning abstinence. According to 1996 data from the National Longitudinal Survey of Adolescent Health, lower sexual activity among adolescents is correlated with higher levels of well being. In fact, sexually active girls are over three times as likely to report depressive symptoms than their abstaining counterparts and sexually active boys are over twice as likely to report depressive symptoms. Amazingly, these two groups report higher incidence of suicide attempts; boys in particular are at 8 times the risk for a suicide attempt if they are sexually active.

Young women are particularly vulnerable. According to the sex survey Social Organization of Sexuality, by Edward Laumann and colleagues, “young women often go along with intercourse the first time, finding little physical pleasure in it...” The report notes that there are “dramatic costs for young women” which are “increasing as young women have intercourse earlier in the life course.” (p.347). Sounds like delaying sexual involvement is a good thing both emotionally and sexually.

Concerning marital sex, the same report indicates that “a monogamous sexual partnership embedded in a formal marriage evidently produces the greatest satisfaction and pleasure.” (p. 364). Further, religious women are more likely to report being sexually satisfied than non-religious counterparts. These are the women who are more likely to have waited until they can follow the teachings of their faith about being “embedded in a formal marriage” before they have sex. However, presumably abstaining works for those of all faiths and those with none.

Why don’t health educators want kids to know these things? Good question. Ask it sometime at school board meeting.

Instead religious people and those who favor abstinence until marriage are usually portrayed as prudish, repressed folks afraid to talk about sex, let alone practice it. Rather it appears those smiles may be more than religious euphoria.

Given the positive health and mental health benefits of abstinence, it looks to me like these research findings should be prominently featured in sex education curricula. That is unless all we want to do is get latex around the problem.

However, often the research results reported above are not even mentioned. Not in the Montgomery County curriculum and almost never in public debate concerning the best form of sexual education.

So kids, want great sex? Now you know what to do. Or should I say: what not to do.


Warren Throckmorton, PhD is Associate Professor of Psychology and Director of the College Counseling Services at Grove City College (PA). He is co-author, along with David Blakeslee, Psy.D. of the report, Health Education as Social Advocacy.

Photo by Anton Chernyavskiy on Unsplash 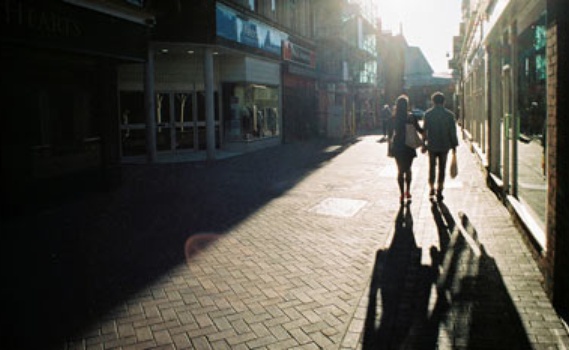 23 Guidelines to Protect Your Purity in Dating

article May 13, 2015
The following guidelines can help you maintain a walk with God and guard your purity. 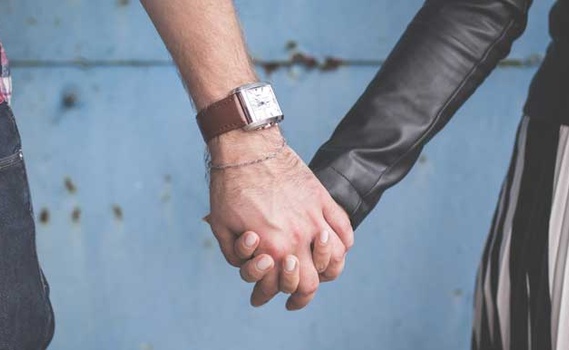 article January 28, 2010
We shouldn’t be ashamed to talk about what God wasn’t ashamed to create. However, God requires us to address the subject in keeping with his intentions and requirements, not the world’s. 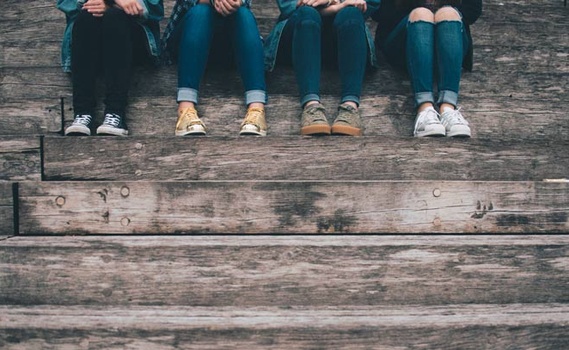 In Condoms We Trust