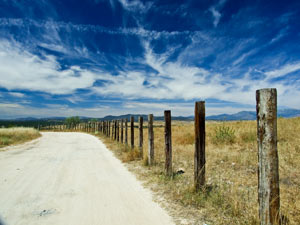 Oh that Christians, the very best of them, were not so slack in following! Some stop to trifle with the perishable things of earth. Some stop to pick up the gaudy, scentless flowers by the wayside. Some stop to sleep, forgetting this is not our rest, it is enchanted ground. Some stop to pick holes and find fault with their fellow-travelers. Few of Christ’s sheep do hold on their way as steadily as they might. But still, compared with the world, they are following Christ Jesus.

Oh that they would only remember, those who follow Him most fully, shall follow Him most comfortably! They are following Christ Jesus, and they know where they are going; and even in the dark river, in the valley of the shadow of death, they feel a confidence that their Shepherd will be with them, and His rod and His staff will comfort them. They would all tell you they are poor wandering sheep, less than the least of all God’s mercies, ashamed of the little fruit they bear—but still, weak as they are, they are determined to follow on to the end, and to say, “None but Christ, in life and in death, in time and in eternity.” 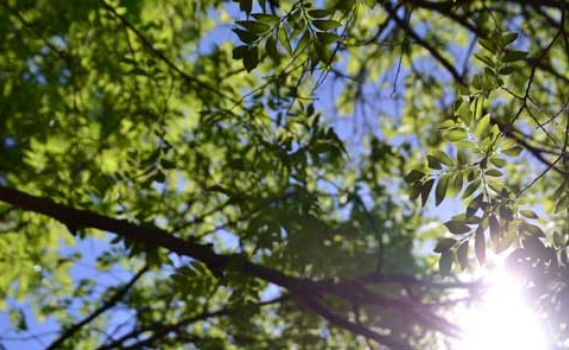 article April 7, 2009
A. W. Tozer wrote "Every soul belongs to God, and exists by His pleasure. God being who and what He is and we being who and what we are, the only thinkable relation between us is one of full Lordship on His part and complete submission on ours."
Invest in Eternity