How Does a Saline Abortion Kill a Baby?

I have a friend who is not a Christian who is having triplets. The doctors are advising her to abort one of them to keep her pregnancy low risk. Initially, she had taken everyone’s advice to not do this, but she now has a blood clot and the doctors are pressuring her to still abort one of them. She is not from this country and does not know much about what these procedures actually do. The doctor’s told her they would inject whichever baby was in best position with a saline solution. I think that I remember reading an article in one of your magazines describing this kind of procedure and what it actually does to the baby. I would like to share this information with her because she seems to be moved by this type of appeal.

You asked about what a saline abortion does to an unborn baby. Saline in high concentration— enough to abort a child—is toxic. It burns soft tissues, even skin. In the womb, unborn babies are accustomed to opening their mouths and routinely drink of the amniotic fluid that surrounds them. Upon ingestion the saline attacks soft membrane tissues along the digestive tract. As pertaining to its toxicity in the body, it can cause seizures and hemorrhaging of the brain and other organs. It is an awful way to die and can take several hours. 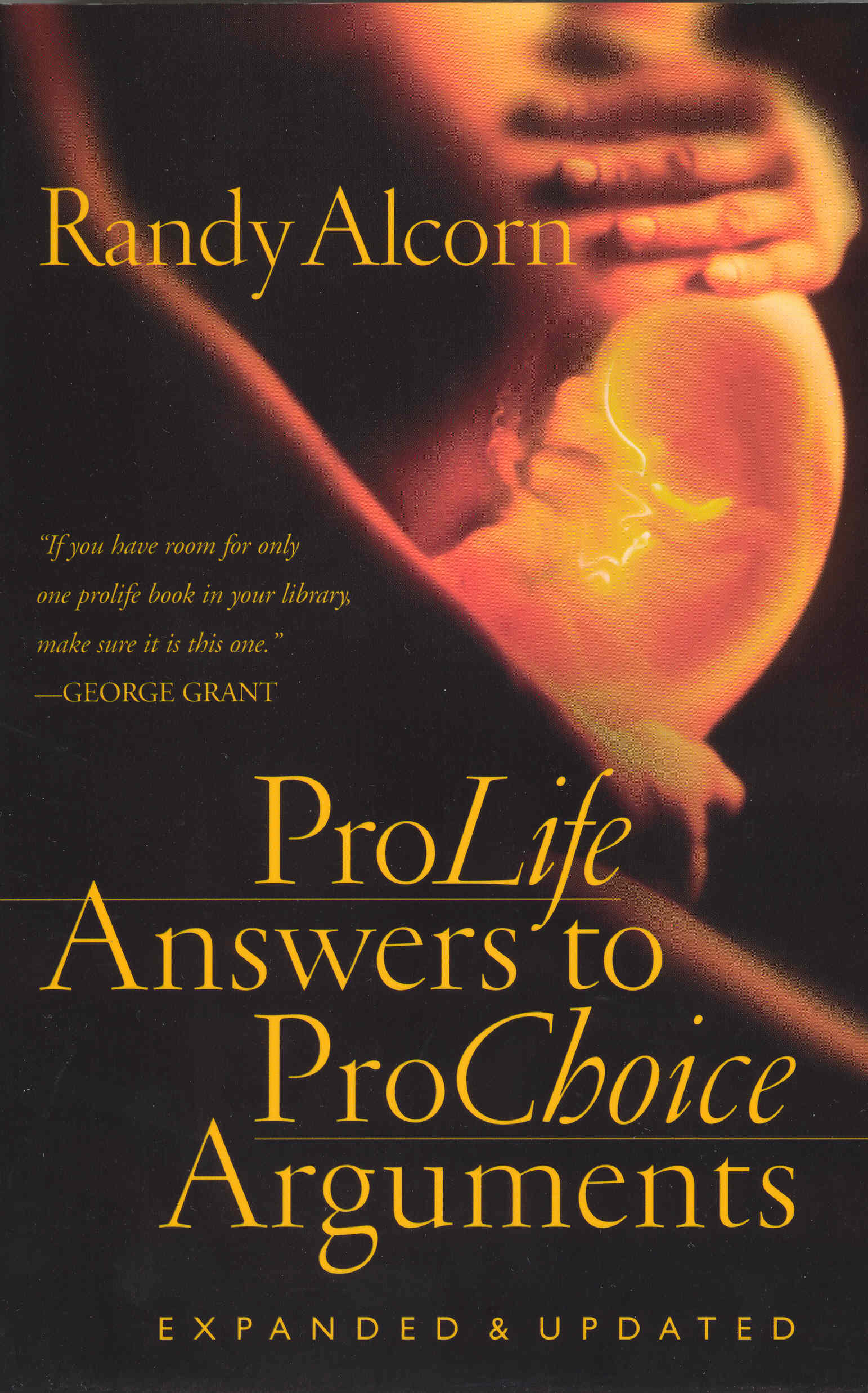 A term for the type of abortion that has been suggested for your friend is “pregnancy reduction”— a deceptive term that means killing a baby. The theory is that following infusion with saline into the amniotic sac, the baby is delivered dead, or if still quite young, his or her body decays and is absorbed by the mother’s body. In whatever way it is accomplished, the goal is to end the life of a living child. As well, there is often a reassurance that the other baby(s) will suffer no ill effects, but there are no guarantees and such trauma to one baby can affect the others who are living so closely in the same environment.

I would like to suggest that your friend seek out a high risk OB who values unborn lives. I do not know the nature of your friend’s blood clot, but I do know that blood clots can be dissolved. I realize that it is emotionally upsetting to have to change physicians while going through a pregnancy. The doctor who is suggesting aborting one of the babies may have a wonderful bed-side manner and effuse warmth and concern. But in the end what he suggests is the killing of an innocent child whose only advocate is ultimately the mother who holds the power to insist on treatment in the best interest of both herself and her babies.

For more information on this and other prolife issues, see Randy Alcorn's book Prolife Answers to Prochoice Arguments.

Do you have to fall back on religion to be prolife?

audio April 21, 2010
Randy Alcorn answer the question, "what about the idea you can't be prolife without falling back on religion?"

audio April 21, 2010
Randy Alcorn answers the question, "What do the descriptions of Abortion procedures tell us?"
Invest in Eternity