Is Genesis 3:8 Sufficient to Establish That God Was in the Habit of Visiting with Adam and Eve in the Garden? 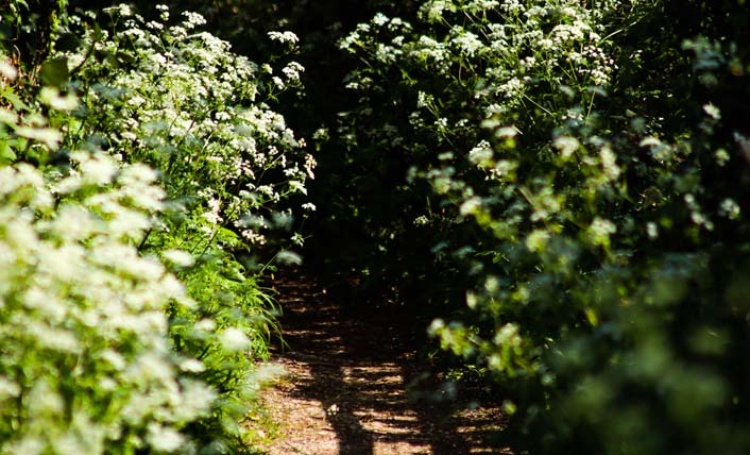 There’s no definitive proof, but the passage’s implication seems clear to me. I think it would be odd for God to first come walking in the garden with Adam and Eve only after they had sinned. God walking with people normally suggests closeness and intimacy and fellowship. The natural connotation, to me, is that God often did this, perhaps daily “in the cool of the day,” but what was remarkable this time was that man was afraid, because he had sinned.

That God would withhold his presence before they sinned, but then come down among them only after they sinned, seems counter to the biblical teaching of God drawing near to the righteous and drawing back from the unrighteous. He does indeed come down, but this time for confrontation and judgment, whereas before it had been for fellowship. That he still comes to them even after they’ve sinned emphasizes that they have made the first move away from him, before he moves them away from Himself by putting them out of Eden.

“…they heard the voice of the Lord God walking in the garden”—The divine Being appeared in the same manner as formerly—uttering the well-known tones of kindness, walking in some visible form (not running hastily, as one impelled by the influence of angry feelings). How beautifully expressive are these words of the familiar and condescending manner in which He had hitherto held intercourse with the first pair.

The anthropomorphic description of God “walking” (mithallek) in the garden suggests the enjoyment of fellowship between him and our first parents. The adverbial phrase “in the cool of the day” (NIV, NASB, NJB) or “the breezy time of the day” (NJPS, NAB) translates the Hebrew phrase “wind [rûah] of the day.” The NRSV’s rendering makes the time more explicit, “at the time of the evening breeze” (also REB). “Walked with God” is a favorite expression in Genesis, depicting the righteous conduct of Israel’s heroes, including Enoch, Noah, and Abraham. Yet now the man and the woman are hiding from God in fear. God’s presence is also noted by his “walking” in the camp and sanctuary of Israel. Later Israel recognized that God demanded holiness and obedience if he were to continue to “walk” among his people. It was part of the sad deception that the man and woman who wanted so much to be “like God,” rather than obtaining the stature of deity, are afraid even to commune with him.