To those wishing to explore a biblical perspective on demonic nature and activity, as well as spiritual warfare, Randy recommends these books:

What the Bible Says About Angels, by David Jeremiah (Multnomah Publishers, 1998).

The Serpent of Paradise: The Incredible Story of How Satan's Rebellion Serves God's Purposes, by Erwin Lutzer (Moody Press, 1996) 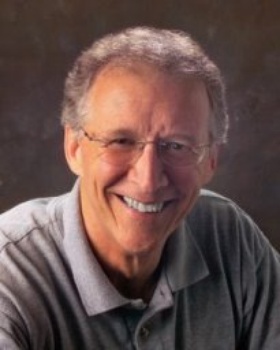 Most people show by their priorities and their casual approach to spiritual things that they believe we are in peacetime, not wartime.

This is a question and answer concerning prayer and angelic warfare portrayed in Randy Alcorn's books Deadline, Dominion and Edge of Eternity.
Invest in Eternity