Can You Give Me Some Resources for Understanding Homosexuality and How the Church Should Respond?

I’d recommend a book called Informed Answers to Gay Rights Questions, by Roger Magnuson. I’ve read it and its helpful. Also, a book by R. F. Lovelace, called Homosexuality and the Church.

I haven’t read Homosexuals in the Christian Fellowship by D. J. Atkinson, which is out of print but may be in a school library. Not sure if it takes a biblical approach or not, but it seems to relate to subject area. I see reference to an article by D.F. Wright in Evangelical Quarterly 61, 1989, p. 291-300, called “Homosexuality: The Relevance of the Bible”. I would recommend the chapters on homosexuality in Norman Geisler’s book Christian Ethics and John Jefferson Davis’s Evangelical Ethics, two of the best books on ethics I know.

Dealing with some of the personal struggles and issues of celibacy and escaping the homosexual lifestyle (includes some of the homosexual’s place in the church), I’d recommend Someone I Love Is Gay : How Family & Friends Can Respond, by Anita Worthen and Bob Davies. Also, Coming Out of Homosexuality : New Freedom for Men & Women, by Bob Davies and Lori Rentzel. Another, Desires in Conflict, by Joe Dallas, especially good for someone struggling with the desires. Also A Strong Delusion by Joe Dallas, who used to not only live the homosexual lifestyle, but pastor a homosexual church. So he sees the flaws in gay theology.

The thing to be most careful of is that many Christian schools, and especially many philosophy and ethics teachers, don’t hold to the authority of the Scriptures. They are quick to ignore or minimize biblical teachings, or outright deny them (or reinterpret into oblivion) and go with the current climate of political correctness. I know that there’s a lot of mumbo jumbo in Christian ethics texts. Some will hate Geisler and Davis because they’re too conservative. While I don’t always agree with them, they’re making a genuine attempt to be biblical. I believe in prescriptive ethics, letting the Bible prescribe how we should live, rather than descriptive ethics, which pretty much says “this is the way society operates, this is what the majority of people think, this is how they lives, so this is our ethical system.” 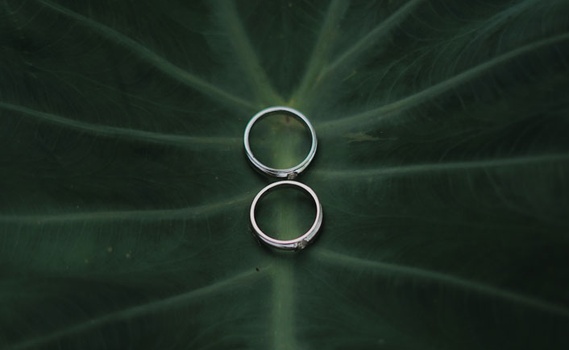 article June 23, 2008
Last week, same sex couples were married all over California. The future is predictable. Streams of people will come from all over the country to be married in California, and then will go back to their home states and argue that their marriage licenses should be honored. What will the states decide?

article October 17, 2012
Do I believe a Christian can sin, and even live in sin for a time? Yes. Do I believe that a Christian can be disobedient to God? Of course. But I would say that homosexual relations are an abomination to God.
Invest in Eternity