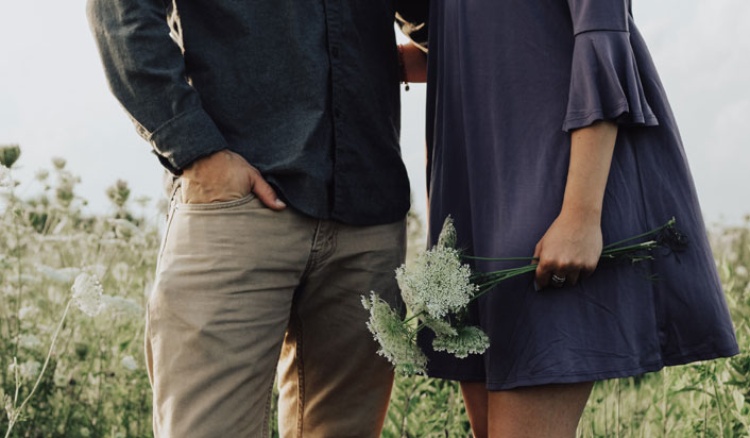 Scripture seems to define marriage as "two becoming one flesh", but we're also often taught that God designed sex only for the within context of marriage. How does just signing a paper to be married make it right before God to have sex?

The first marriage had no paper license and no human community witness. God was the witness to the union of two souls. The act of marriage to consummate that state was sex. The basis of the marriage was the very act of creating the "helpmeet" from the flesh and bone of Adam. The consummation (act finalizing) the marriage was the action of sexual union. They were married at the very creation of Eve, they finalized the marriage by the sex. Of course, after the time of Adam and Eve, the man (and woman) now have more than one choice for who to marry. That complicated things very quickly. If we could wave a magic wand and have every single man have a helpmeet created from his rib, then he too would be married to her the instant he woke up. Instead God mixed it up a bit.

After that day (in Old Testament times) marriage had a community to witness a marriage. In the Old Testament there was still no paper for marriage. The man simply said, "I take this woman as my wife" (or something like that) in front of witnesses, and they were then married. Witnesses would stand outside the tent where the sex act was going on between the newlyweds. After the marriage act, the bed sheets were gathered for "proof" of the girl's former chastity. I do not know the other details, but I am sure as time went on, an even more detailed ceremony developed. The girl's father would also have agreed long before this ceremony, and negotiated a value to the exchange (since he is losing a daughter with an economic value to his family, a compensation was needed).

But there was also divorce permitted. The man held all the cards. He could simply walk up to the wife and say, "I send you away" and then they were divorced. And that was it. Moses changed this by requiring a paper for divorce. This would give the woman some rights, since the woman could now produce a written document showing her availability to allow remarriage, and not be thought of as a common loose woman, just sleeping around. Polygamy was practiced in the Old Testament times of course, with as many wives as a man could afford. This again put the woman in competition potentially with other wives, and thus lowered her status. Things were not at all like in the Garden.

Fast forward, to New Testament times. Polygamy was also practiced; one scholar estimated one in twenty was a polygamist man. And divorce was also an issue. Jesus wades into the marriage issue, and takes us back to the Garden to demonstrate that marriage was essentially a spiritual/soul union with one man and one woman as the template. Those New Testament passages will teach us as much as anything about the proper view of marriage, the Old Testament passages (post Genesis 2-3) teach us about the confusions and complications of not using the model in the Garden.

Finally, today's culture is the worst of all worlds. It has the memory of the Christian spiritual view of marriage, but all the twisting and distortions of sexual chaos (gay marriage, etc.). Therefore,  I recommend a traditional marriage, including paperwork, for the following reasons:

1) One gets a state marriage license to give rights, especially to the wife and her children, in this society. This paper should be considered a contract for legal rights on this earth in this culture. While theoretically an "in the Garden" arrangement is possible, it is a fact we are kicked out of the Garden, until it is all recreated in the age of Messiah. The woman and children need protection should the unthinkable happen.

2) Get married in a church, with an ordained minister (that is the real 'license'), who will remind the couple, and the community witnessing it, the commitment and its implications to have one-man-one-woman for life (until death).
*As a side note, remember that often a "community witness" is an essential part of God's plan. Just as one example, Jesus on the Damascus Road asked Paul, "why do you persecute me?" when this is clearly a reference to his church. When the church is witnessing the marriage, they are the physical presence of the invisible God.

3) Once married, avoid all marriage models whether Old Testament, Roman, or Modern Western (accepting polygamy, open marriage, unions, fornication, adultery), and strive always for the Garden model. It is a very high standard, but it is our calling as believers.

Photo by Joanna Nix on Unsplash

If we understand that sex was holy and sacred in Eden as well as in the context of marriage on this Earth, why would we think that sex would be out of place or offensive on the New Earth? 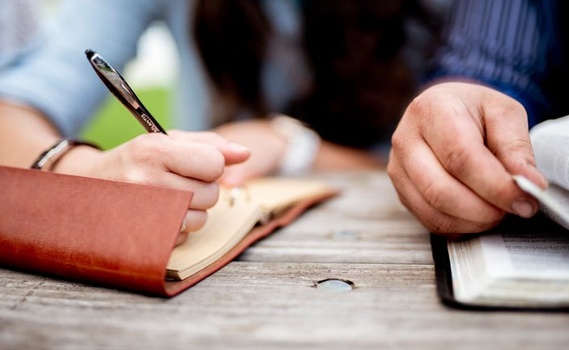 article March 8, 2010
What God’s Word has to say.
Invest in Eternity