How Can I Work Toward Reconciliation Between Myself and My Friend When We’ve Offended One Another? 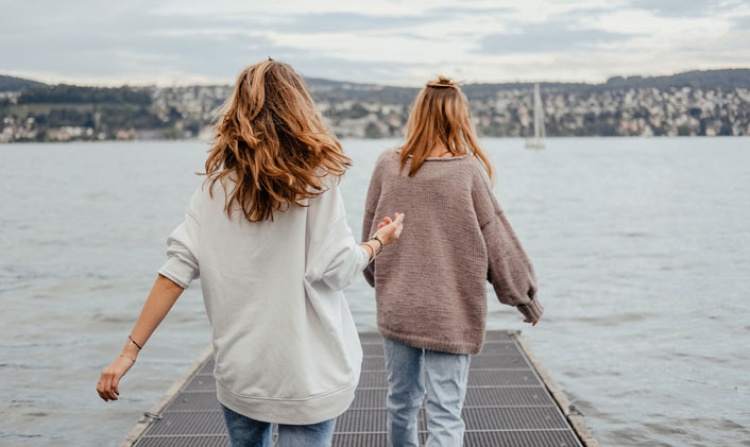 It is not your job to focus on their sins, even as it is not their job to focus on your sins. The fact that they may do so does not mean you should do the same. They are accountable for their choices, you are accountable for yours. You leading the way in confession and admission and apology for whatever you could have done better may or may not prompt them to do so themselves. But whether or not it does, it is still right and Christ-honoring.

It may well be true that they have issues that need to be addressed. But the way to do this most effectively is to address your own issues first. Your primary job is to deal with your own issues, only secondarily theirs.

I think the plank and speck offer helpful insights. Was Jesus really saying that every time we see something in our brother’s eye there is always something worse in ours? Sometimes, yes, but surely not always. I think the point is that our first duty is always to see our own faults, not the faults of others. And in the case of a relational conflict, if we are acutely aware of our sinfulness, we will see the bigness of our faults outweighing those of our brother. When Paul calls himself the chief of sinners, was he really saying no one on the planet had sinned more? I think, rather, he was saying “I am the worst sinner I know.” Why? Because he knows his own sins far better than anyone else’s, even those who might in fact be worse sinners. But his focus is on his own sin, and by putting the focus there he humbly calls on God for his grace, and sets the example of coming to terms with his faults.

So Jesus didn’t say “forget about the speck in your brother’s eye,” but rather take care of the problems closest to you, the big ones in your own life, so THEN and only then can you really help your brother address his issues.

“All of you, clothe yourselves with humility toward one another, because, God opposes the proud but gives grace to the humble. Humble yourselves, therefore, under God’s mighty hand, that he may lift you up in due time.” 1 Peter 5:5-6

video December 19, 2010
In this interview with former NFL coach Joe Gibbs, Randy Alcorn talks about the importance of investing in what matters in life along with people who have a common vision.
Invest in Eternity