Randy: The reality is that the New Earth will correspond to the old Earth in the same way that our new bodies will correspond to our old bodies—a better version of the same, but not fundamentally different except in the sense of perfected, glorified, always healthy, not subject to death and suffering and all of that, because we will no longer be under the curse. Therefore I think the natural understanding would be that travel on the New Earth in the resurrection would be similar to travel as it is now. We can walk. The New Jerusalem has streets. Streets are made for walking. They could also be made for riding horses. There could be automobiles. There could be jet engines and air travel. There could be space travel, all of these things. In fact, there’s no reason at all to think there wouldn’t be. What we see in Revelation 21 and 22 and, for that matter, in Isaiah 60, 65, 66 and other New Earth passages, is that you would expect people to do what they have been able to do—except do it better. Our minds will be better. Our bodies will be healthier.

So will we run? Well, probably faster than we have ever been able to run, not getting tired. Of course, we will still be finite. Some people suggest that they see Jesus in the resurrection appearing suddenly in rooms where the disciples are present and so people speculate, “Well, maybe we’ll be able to do that, transport Star Trek like, without the transporter to another location.” That’s possible, although it’s also possible that’s something limited to Jesus, being the God-man who has a fully human body yet at the same time still has properties of deity that we don’t have. Maybe He’ll be able to do that and we won’t.

But back to the question of whether we would travel someplace, even in space to explore the universe, new heavens and the New Earth. (In talking about the new heavens, we’re not talking primarily about Heaven, the dwelling place of God. We’re talking about the physical celestial heavens, what we think of as outer space.) I remember as a teenager having a telescope and looking at the great galaxy of Andromeda three million light years away and at all these hundreds of billions of stars and thinking: Wow, wouldn’t it be great someday to go there? And then later I became a Christian, and read about the new heavens and the New Earth and thought: Maybe one day I will go there, to the praise and glory of God!

Tony: Well then, what about bucket lists? So many people say, “Before I die I want to see Paris and I want to see Rome, I want to see London.” (I’ve never heard Chicago being on anyone’s bucket list.) If what you’re saying is true, it makes these “bucket list” aspirations seem a bit lame.

Now, there’s a distinction between the bucket list and having some things I would like to do with my wife and family. OK, well, that is fine, of course. But if it is the bucket list in the sense of: “Hey, I’m going to kick the bucket, and this is my only opportunity as a physical person to do things in a physical world”—that’s utterly and completely unbiblical, contradicted start to finish by 1 Corinthians 15 and every passage that speaks of the resurrection and eternal life.

Tony: Fascinating. There’s some food for thought. That’s especially hope-giving for those of us who cannot afford exotic travel destinations. Thank you, Randy. For more on this and so many other topics, see his bestselling book, simply titled Heaven. Also, check out Randy’s ministry, Eternal Perspective Ministries online at www.epm.org. I’m your host Tony Reinke. Thanks for listening to the Ask Pastor John podcast. 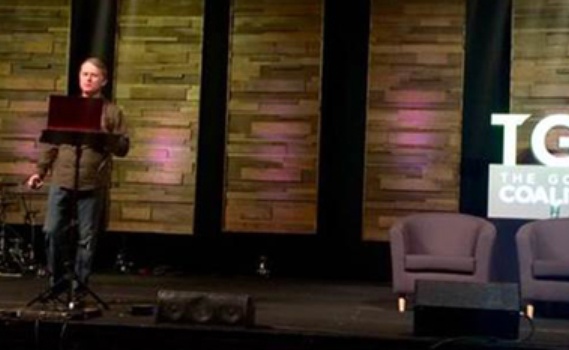 video April 29, 2015
Nanci and I recently returned from The Gospel Coalition’s 2015 National Conference in Orlando. We had a wonderful time at the conference, where we joined 6,000 others from all over the world to focus on Jesus and the New Heavens and New Earth. 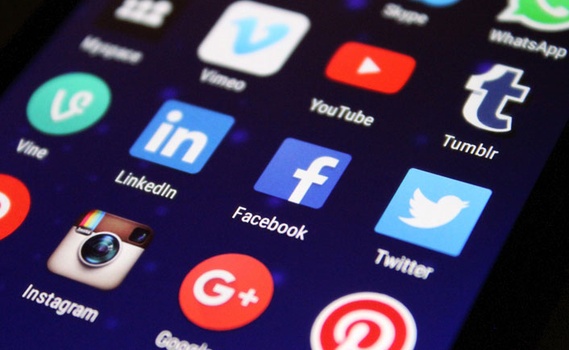 Will There Be Technology Such as Social Media in Heaven?

article June 25, 2019
We will experience rich, fulfilling relationships with others in Heaven and with Christ. So it’s possible that whatever ways we have to communicate on the New Earth will make something like Facebook absolutely trivial and unneeded.