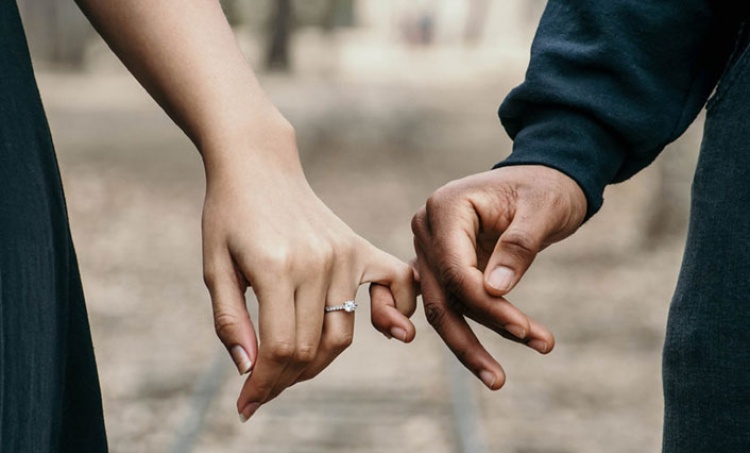 Tony Reinke: Randy Alcorn joins us again, filling in for John Piper. Randy, we know from the Bible, there’s no marriage in Heaven, and no child bearing either. But it appears resurrected bodies will retain their biological distinctions between the male and female sexes. So will resurrected bodies be sexual bodies, capable of sexual activity? If so, is Heaven a place of perpetual celibacy or is there sexual activity in Heaven? What do you say?

Randy: I believe that there is sex in Heaven, sex on the New Earth in terms of sexuality, gender. But in terms of actual sexual relationships and sexual experiences between people, it’s a fact that Jesus said that there wouldn’t be marriage in Heaven, and that in that respect we would be like the angels. (And we need to realize that is a very limited respect in which we will be like the angels. It is not that we will become like angels in most respects, but that is a specific one that we are told.) And therefore I would not expect there to be any physical, sexual relationships.

And when Jesus says what He says in Matthew 22:30, then I think that that would in my mind close that door, though certainly I have read Peter Kreeft and many others who have argued for there being sex in Heaven. But I do think C. S. Lewis’s insight was great, where he talked about the boy who had heard about sex and people having sex and said: “Well, do they eat chocolate while they are having it?” Because he was told it is this wonderful experience. And to him, nothing could be better than eating chocolate. And then Lewis makes the argument that perhaps our sense of loss about the idea of not being able to have sexual relationships is like that boy thinking that chocolate is the greatest joy and that there are greater joys that await us.

But one of the things that I emphasize to people is that I think we miss something when we say there’s no marriage in Heaven. The Bible does not teach there is no marriage in Heaven. The Bible teaches there is one marriage in Heaven: Christ married to His bride, the Church. I remember when this dawned on me many years ago, and I said to Nanci, “Do you know what? According to the Bible we will be part of the same marriage forever. We are both part of the bride of Christ, and we will have as a bridegroom the only absolutely perfect, absolutely good, gracious Spouse in all the history of the universe. We have that to look forward to, and we’ll enjoy that together.”

I think sometimes people are afraid and say, “Well, my wife (or my husband) is my best friend. We’re going to lose that relationship in Heaven.” No, not at all. There is continuity from this life to the next. We had shared experiences here on the present Earth, and I think we’ll look back on those times like we were soldiers in the trenches together: we had great times and we had hard times. We should expect those relationships with family to be special and continue forever. But with no marriage between two people in Heaven, it would seem to me that the sexual relationship would not be something that we would expect.

I think we have every reason to believe that the components of our sexuality that make us distinctly male and female would carry over to our new bodies. The very fact that we are eating and drinking strongly suggests stomachs and digestive systems, I would think. And so just as we would have our organs that help our bodies function in the distinct ways that they do, we could still have our sexual organs without having the sexual desires, yet still have the sexuality that defines us as male and female.

Tony: Excellent, thank you Randy. For more on this and so many other topics, see Randy’s bestselling book, simply titled Heaven. And be sure to check out Randy’s ministry, Eternal Perspective Ministries online at www.epm.org.

I actually have that C.S. Lewis quote here in front of me from his book, Miracles. Let me read it to close out this episode—this is so good. C.S. Lewis writes:

The letter and spirit of Scripture, and of all Christianity, forbid us to suppose that life in the New Creation will be a sexual life; and this reduces our imagination to the withering alternatives either of bodies which are hardly recognizable as human bodies at all or else of a perpetual fast. As regards the fast, I think our present outlook might be like that of a small boy who, on being told that the sexual act was the highest bodily pleasure, should immediately ask whether you ate chocolates at the same time. On receiving the answer “No,” he might regard [the] absence of chocolates as the chief characteristic of sexuality. In vain would you tell him that the reason why lovers in their raptures don’t bother about chocolates is that they have something better to think of. The boy knows chocolate: he does not know the positive thing that excludes it. We are in the same position. We know the sexual life; we do not know, except in glimpses, the other thing which, in Heaven, will leave no room for it.

Profound. I’m your host Tony Reinke, thanks for listening to the Ask Pastor John podcast.

Photo by Jasmine Carter from Pexels 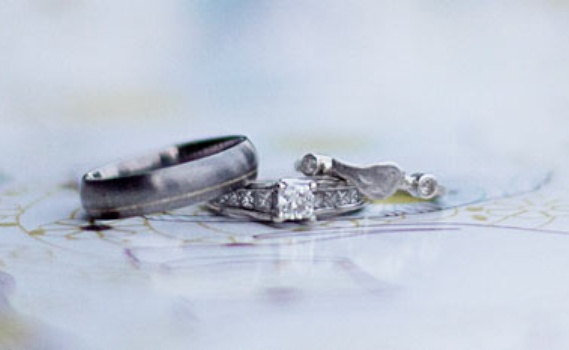 Will There Be Sex in Heaven?

article May 27, 2015
Sexual relations existed before the Fall and were not the product of sin and the Curse; they were God’s original and perfect design. Because the lifting of the Curse will normally restore what God originally made, we would expect sex to be part of that. However, Christ appears to have made it clear that people in Heaven wouldn’t be married to each other.