What Does Scripture Say About Our Names? Are They Prophetic of Our Character and Calling? 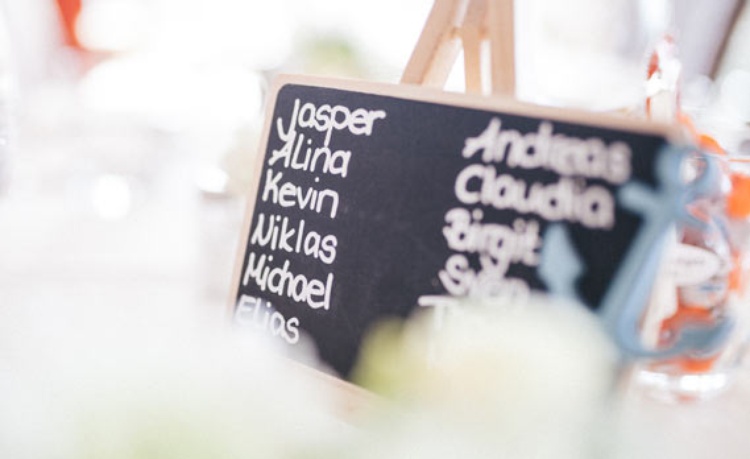 In Scripture, yes, we see that names often had a prophetic meaning, and in biblical times parents named their children with a meaning in mind. In today’s world, names are chosen for a variety of reasons, and often not just meaning. But it can be fascinating to study the history of your given name (Behind the Name is one site to explore).

What joy and security as believers to know that God knew our names before we were born (see Isaiah 43:1; Jeremiah 1:5; Psalm 139:13-16), and that He promises to give all who know Him a new name one day in Heaven, known only to us and Him (Revelation 2:17; 3:12). That’s something to get excited about! (I enjoyed reading this post about how “God Will Give You a New Name.”)

In The Problem of Pain, C. S. Lewis asked, “What can be more a man’s own than this new name which even in eternity remains a secret between God and him? And what shall we take this secrecy to mean? Surely, that each of the redeemed shall forever know and praise some one aspect of the divine beauty better than any other creature can. Why else were individuals created but that God, loving all infinitely, should love each differently?”

Randy writes this in his book Heaven about names:

In Heaven will we be called by our present names? The names of God’s children are written in the Lamb’s Book of Life (Revelation 20:15;21:27). I believe those are our earthly names. God recognized as valid the names Adam gave the animals. God calls people by their earthly names, the names given by their parents. He calls people in Heaven by those same names—Abraham, Isaac, and Jacob, for instance. The names of the twelve sons ofIsraeland of the apostles, apparently the same names we know them by, are written on the city’s gates and the foundations of its walls (Revelation21:12-14). Our names reflect our individuality. To have the same name written in Heaven that was ours on Earth speaks of the continuity between this life and the next.

In addition to our earthly names, we’ll receive new names in Heaven. In the context of the New Earth, God says, “To his servants he will give another name” (Isaiah 65:15). Similarly, Jesus says, “I will also give him a white stone with a new name written on it, known only to him who receives it” (Revelation 2:17).  (See also Isaiah 62:2; Revelation 3:12.) New names don’t invalidate the old ones. Many people had multiple names in Scripture: Jacob is also Israel; Simon is also Peter; Saul is also Paul. 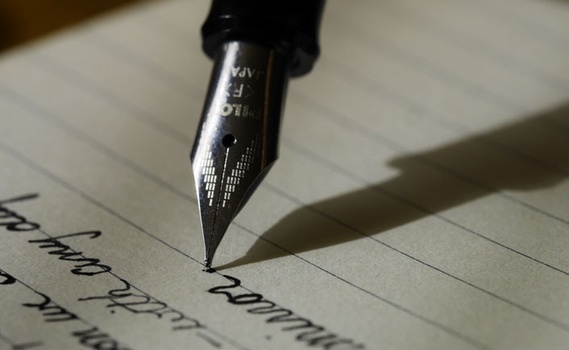 Can Names Ever Be Removed from the Book of Life?