Do You Believe the Gift of Prophecy Has Ceased?

Do you believe the gift of prophecy has ceased?

I am personally not a cessationist. But I do think it is reasonable to believe that God has in this time (and place) reduced the prominence of the sign gifts. I definitely believe that God has distributed sign gifts, healings, visions, and other supernatural works more widely in some cultures than He has in others, including in the western world. When He is penetrating a culture with the gospel, He seems often to do these obviously miraculous works. I have heard many stories to this effect from very credible missionaries and national Christians alike.

I share some lengthy thoughts specifically on prophecy in Is the Gift of Prophecy in the Church Today Handled Carefully and with Discernment? If you wish to read more about the gift of prophecy today, what it is and what it isn’t, an interesting book is Wayne Grudem’s The Gift of Prophecy in the New Testament and Today. John Piper also shares some helpful thoughts in these videos: Are Prophecy and Tongues Alive Today?

In this video filmed by Randy Alcorn's home church Good Shepherd Community Church, Randy reads and explains 1 Peter 4:10-11 and how we can live by these words. 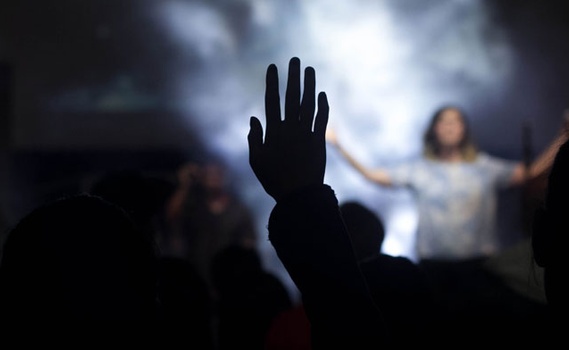 Is the Gift of Prophecy in the Church Today Handled Carefully and with Discernment?

Scripture gives us an often-neglected guideline regarding prophetic utterance that is clear and can and should be implemented in churches.
Invest in Eternity