On the New Earth, Will God Give Himself Over to Time and Space and Cease Being Onmitemporal and Infinite? 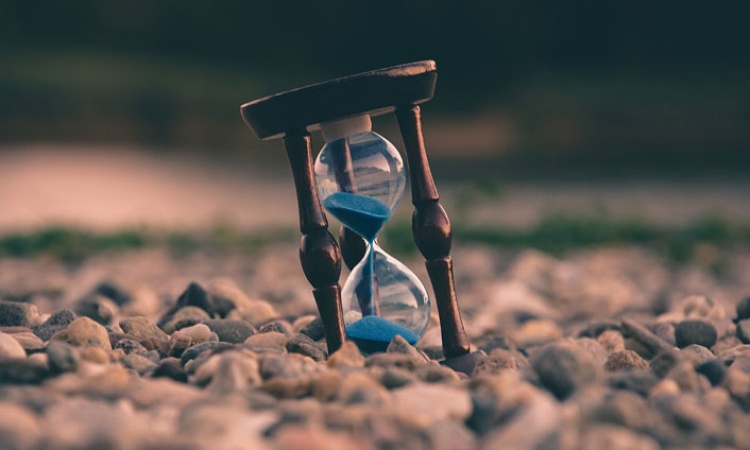 In his Heaven book, Randy says the renewed Heaven will have time and space. If God becomes a part of our new Heaven and Earth combination, will He also be giving Himself over to time and space and cease being omnitemporal?

Yours is a fascinating question. You likely read this in Randy’s Heaven book related to time:

Sir Isaac Newton said of God, “He is eternal and infinite, omnipotent and omniscient; that is, his duration reaches from eternity to eternity; his presence from infinity to infinity.” God is the one “who inhabits eternity” (Isaiah 57:15, NKJV). Creatures inhabit time. Jesus, as the God-man, inhabits both. By being with Him on the New Earth, we will share space and time with God.

It’s amazing to think that since Jesus ascended to Heaven in His resurrection body, He still has a beating heart and beats involves time. But as fully man and fully God, He is both inside time and outside of it. The Bible talks about how after His resurrection, He appeared to people and walked through doors. He is still the God-man, but He is not limited by time, space, matter, etc.

There does seem to be a sense in which God (Father, Son and Holy Spirit) does enter into time with us on the New Earth. Revelation 21:3 tells us: “And I heard a loud voice from the throne saying, ‘Behold, the dwelling place of God is with man. He will dwell with them, and they will be his people, and God himself will be with them as their God.’”

Writing about verse 4 (“They will see his face”), Randy says, “Revelation 22:4 appears to speak of actually seeing the face of God the Father.” So verses three and four don’t seem to refer only to Jesus the God-man.

Bottom line, we know that only God is infinite and eternal—those are His attributes and He will never cease to be all that He is, even as He does choose to enter time and space. God never changes (Malachi 3:6). We are the finite creatures; He is the infinite Creator. This topic is obviously very stretching to our limited human minds!

In this article William Lane Craig explores the topic of God’s relationship to time. He concludes:

…God, in creation as in the incarnation, has undertaken an act of condescension for our sake. Existing alone in the fullness of the intra-Trinitarian love relationships, God has no need of temporal persons to relate to. In His perfect timeless existence there is no deficit in His mode of existence—no deficiency to be filled. But out of His love and grace He chose to create a temporal world of finite creatures so that they might be invited to share the inner Trinitarian life of the Godhead and the love of the three persons of the Trinity. So God, in creation, stoops to enter into, and to undertake, our temporal mode of existence in order to relate to us and bring us into relationship with himself. And, of course, in the incarnation He stoops even lower still to take on, not merely our mode of existence, but our very human nature itself.

This, I think, makes good sense of the relationship of God and time. God is timeless without creation and temporal subsequent to creation. Having entered into time, He is not dependent upon finite velocity light signals or clock synchronization procedures for knowing what time it is. Rather, existing in absolute time, God is, as Newton proclaimed, the Lord God of dominion of His universe. In the words of St. Jude: “To the only God our savior through Jesus Christ, our Lord, be glory, majesty, dominion, and authority before all time and now and forever.”

Here are some additional thoughts from Randy:

It is no more difficult for God to leave timelessness and enter into time than it is for a healthy person to leave their home and go outside. But the difference is that the omnipresent God stays in the realm of timelessness even when He enters time. Jesus entered into time forever in the incarnation, and yet He remains the Creator (John 1, Colossians 1, Hebrews 1) who is transcendent over time, just as He is transcendent over space, both dwelling locally in Heaven and dwelling simultaneously in every corner of the universe and living in us.

It’s hard for us to wrap our minds around both, but that should cause us to worship.

Likewise, since Jesus said He and the Father are one, the experience of one member of the trinity is that of another. While the Father remains spirit He fully understands incarnation and living inside time, just as the Son does. The Son is said to have a throne, so is the Father. We should not envision three Gods, as there is only one. Yet we should not envision a monolithic God, but three distinct persons capable of conversing with and delighting in each other yet who are fully one God and only one.

A great and beautiful mystery, for which we will forever Sing His praises!

Here’s another article from William Lane Craig you may find interesting.

Randy also shares some thoughts (and touches briefly on the topic of God related to time) in this video.

Photo by Aron Visuals on Unsplash 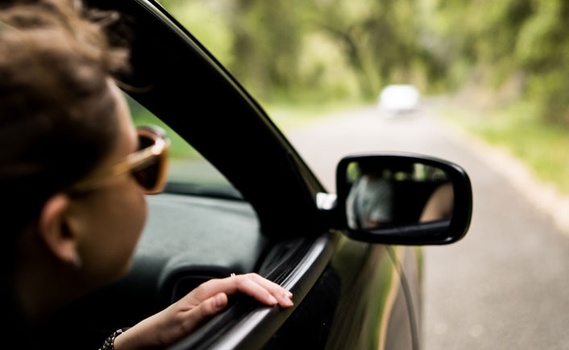 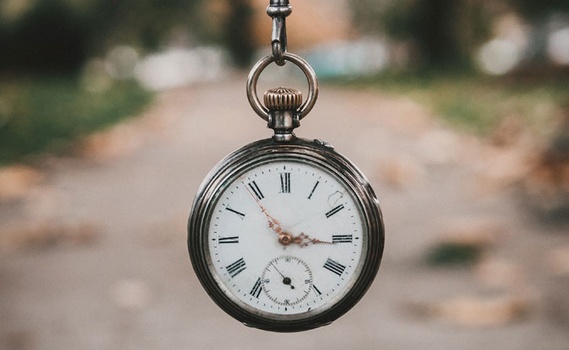 Will We Travel in Time in Heaven?

article December 19, 2014
Even though I believe we’ll live in time in Heaven, God is certainly capable of bending time and opening doors in time’s fabric for us.

One Day, You’ll Walk with Jesus like the Disciples

video August 10, 2021
In this video, Randy speaks about the ZTV series The Chosen and envisions what it will be like for us to walk with Jesus on the earth just as the disciples did.
Invest in Eternity