How Do I Answer the Claim That Fewer Abortions Occur under a Democratic President Than a Republican One Because of Their Policies? 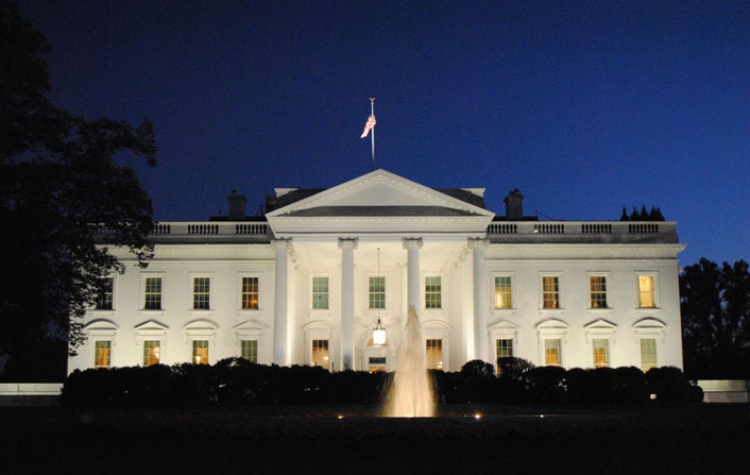 I am in a discussion with a pro-choice proponent who is arguing that fewer abortions occur under a democratic government than republican due to funding for birth control, and that neither party wants to see abortions increase. How do I answer this argument?

I’ve been seeing variations of this pro-choice claim often during the 2020 election season. The argument seemed to go something like, “Abortion rates fell under President Obama, a Democrat, and actually increased under President Trump, a Republican. So having a president advancing pro-life policies backfires and actually results in more abortions, and since democrats promote policies to care for the poor, including wider availability to health care, this results in fewer abortions.”

I’m actually not certain where people were getting their recent data for this claim, since the Guttmacher Institute, which reports national abortion statistics, only puts out their report every three years, and the last one was in 2017—not long after President Trump took office. So we don’t actually have an accurate picture of what abortion rates looked like under his administration. I have seen some things saying that abortions are rising during this year because of the pandemic, but it seems we won’t know officially for a while yet.

Randy said about this, "I have certainly heard this often over the years; in fact, the old argument was that abortions were fewer under Clinton than under both Bushes, father and son, because when poor women are helped more financially they get fewer abortions. However, the lag time in reporting abortions and the ability to selectively choose the estimates that fit your premise, either way, made it difficult to prove anything objectively."

It’s true that abortions declined during President Obama’s time in office, but that is part of a downward trend that has been happening since the 1980s. And of course, there have been both Republican and Democrat administrations since then. (While it’s encouraging that the overall rate of abortions is decreasing, that doesn’t change the tragic reality that hundreds of thousands of unborn children are still losing their lives every year.)

When I did some searching on this, a PolitiFact article came up. I was skeptical but actually found some of their information helpful. They said that what happens at the state level really affects abortion rates, since most policies about abortion restrictions or healthcare coverage are made by states. Their summary was: “…experts said tying the abortion rate to the occupant of the White House alone is an oversimplification of a variety of factors that are at play.”

…as important as laws protecting unborn life may be, what this data shows is that laws alone aren’t enough to reduce the abortion rate. What is likely happening, in addition to changes in law, is that fewer women are choosing abortion as pro-life and Pro Abundant Life pregnancy centers, churches, and maternity homes across the country empower parents to choose life and find abundant life in Christ. As more and more resources like this become available, and more and more people are made aware of their availability, then fewer women and men may feel that abortion is their only choice. As we often say at Care Net, “life decisions require life support.”

So many pro-lifers believe (Randy included) that the grassroots pro-life movement is in large part responsible for those declining abortion numbers.

On the “funding for birth control” claim you’re seeking to address: we know that various birth control methods are already widely available and used, and in many cases cheap, so saying that greater access to birth control would widely prevent abortions is overly simplistic. (In this article, Care Net addresses the “contraception mentality” of Planned Parenthood.)

This is helpful information from Abort73:

In a 2010 report examining contraceptive use in the United States over the last 30 years, the Centers for Disease Control (CDC) reaches this conclusion:

Ann Furedi, the chief executive of the largest independent abortion provider in the UK, had this to say about birth control in a 2008 London debate: “We live in a society where we know contraception fails. In the real world, out of women who are using the pill well, about 8 in every 100 will get pregnant in the course of a year.”

The World Health Organization (WHO) adds the following: “Even if all contraceptive users were to use methods perfectly all the time, there would still be nearly six million accidental pregnancies annually. Thus, even with high rates of contraceptive use, (millions of) unwanted pregnancies will occur.”

This is the dirty little secret of birth control. It only works most of the time. What does that mean on the average university campus? Consider the University of Minnesota. In 2007, the UM Boynton Health Service surveyed 10,000 college students throughout the state. Seventy-two percent indicated they were sexually active during the last year. Since there are roughly 52,000 students at the University of Minnesota, and since females represent roughly 57% of American college students, that indicates that there are 21,131 sexually active women at the University of Minnesota. According to the CDC report, even if every single one of them is using birth control, 2,536 will get pregnant over the course of a year. And that's just one campus, in one state.

…If the availability of abortion is convincing more singles to be more sexually active, and if 12% of the women using birth control still wind up pregnant, it’s no wonder that contraceptives have proved so ineffectual at curbing our national abortion epidemic. Planned Parenthood admits on its website that, “Being continuously abstinent is the only way to be absolutely sure that you won't have an unintended pregnancy or get a sexually transmitted disease (STD).” On their chart comparing the effectiveness of different birth control methods, Planned Parenthood estimates that 2-9% of pill users will get pregnant in any given year and 15-24% of condom users will still wind up with an unplanned pregnancy.

Finally, there’s the claim you’re wanting to address of “neither party wants to see abortion increase.” I think the thing to do is to look at the official party platform of both parties. The Democratic party platform says:

You could ask the person you’re dialoguing with, does that wording sound like they want to reduce abortion, or in fact increase access to it? Why would Planned Parenthood promote, endorse, and financially support certain candidates, unless they knew that it would be financially beneficial for them to see those candidates win their elections? Randy writes, “Unfortunately, any support of the abortion industry, which has no financial interest in keeping abortion rare—in fact, quite the opposite—only bolsters it.” Notice that the Democratic party platform says nothing about keeping abortion rare; only “safe” and “legal.” (Compare this with the Republican platform.)

To summarize: on the one hand, we have the good news that the abortion rate is continuing to decrease over time, and that the occupant of the White House isn’t the only important factor when it comes to abortion rates. We know that the pro-life movement is making a big difference. On the other hand, we can’t say that the abortion policies of the President don’t matter; they do have power to set the course and direction of our country, impact state policies, and to either discourage or encourage the abortion industry. (And of course, there is also the presidential appointment of judges, and the effects of policies on pro-life ministries and organizations.)

Hope this provides some helpful thoughts.

Photo by Tabrez Syed on Unsplash 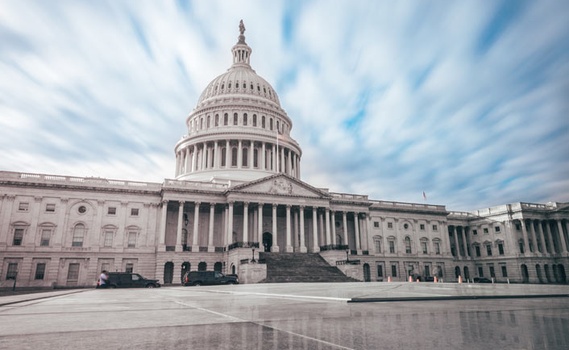 What Is Your Stance on the Two Major Political Parties?

article February 15, 2010
There are Christians who are Libertarians and Constitution Party members, as well as Republicans and Democrats.