Do You Have Some Tips for Clearly Sharing the Gospel?

I recently met a young homeless man who’s had a very rough life. He started a conversation with me, and eventually I asked him if he knew Jesus. He said that he lost his faith when he was about 18 because his life went downhill, but when he is lonely, he feels Jesus is the only one he can talk to. We arranged to meet together every week. How can I share the Good News with him? I don't ever know what to say when I talk to people like this about the gospel, but I feel the Lord calling me to do it anyway. 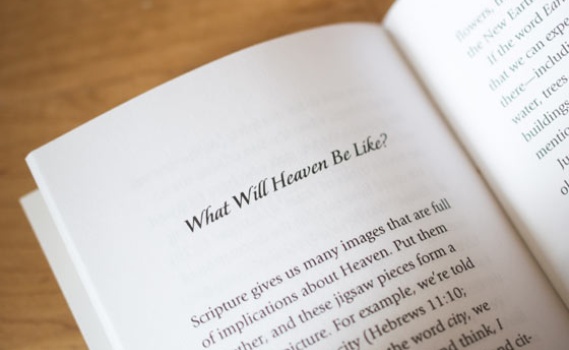 article March 2, 2015
I hope the following story will encourage you not to give up on people who are Jehovah’s Witnesses, Mormons or anyone who is part of a pseudo-Christian or non-Christian cult or group. 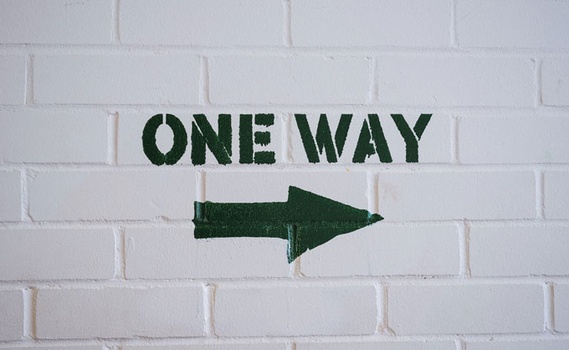 Many people say there is only one way to Heaven by accepting Jesus Christ as personal Savior, but then they default to several other ways (young age, mental illness, being born in Israel, keeping sacrificial requirements of the law) and make excuses when cornered. Is believing in Jesus really the ONLY way?

What Gospel Are We Preaching?

video May 29, 2013
Randy Alcorn talks about the dangers of presenting the Christian life and gospel as boring. This video clip was excerpted from Randy's Eternity 101 DVD class.

What About People Who Never Hear the Gospel?

video May 29, 2013
Randy Alcorn talks about how people have come to faith in Christ through dreams and visions when no person has shared the gospel with them. God is able to save anyone, but that doesn't mean there's no reason to share the gospel. This video clip was excerpted from Randy's Eternity 101 DVD class.

video May 29, 2013
Randy Alcorn talks about Matthew 7:13 and if this verse has implications for infants and those who cannot make a conscious choice to follow Christ. This video clip was excerpted from Randy's Eternity 101 DVD class. 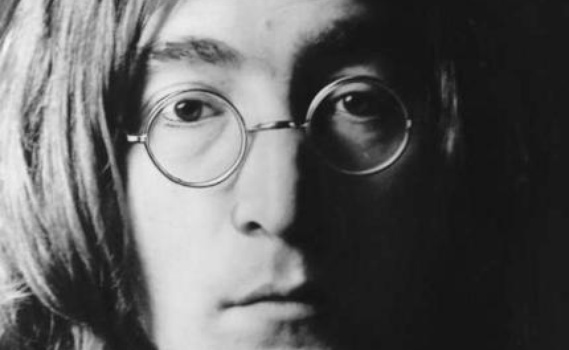 Thoughts about John Lennon, His Death, and the Ray Comfort Video Genius

article December 7, 2012
December 8 is the anniversary of John Lennon’s death. He died 32 years ago. I’m going to end by linking you to a fascinating new video that talks about John Lennon and much more.

article October 17, 2012
Do I believe a Christian can sin, and even live in sin for a time? Yes. Do I believe that a Christian can be disobedient to God? Of course. But I would say that homosexual relations are an abomination to God.
Free Standard Shipping