How Long Does It Take You to Create a Fictional Character?

Minor characters come quickly, usually, as they may have only a few distinguishable features. You usually don’t need to develop them too much, though you can certainly make them memorable. Major characters are different, because they must be complex, with depth and substance. You don’t want them to disappear when they turn sideways. The bad guys must be in some ways sympathetic, the good guys must be flawed. 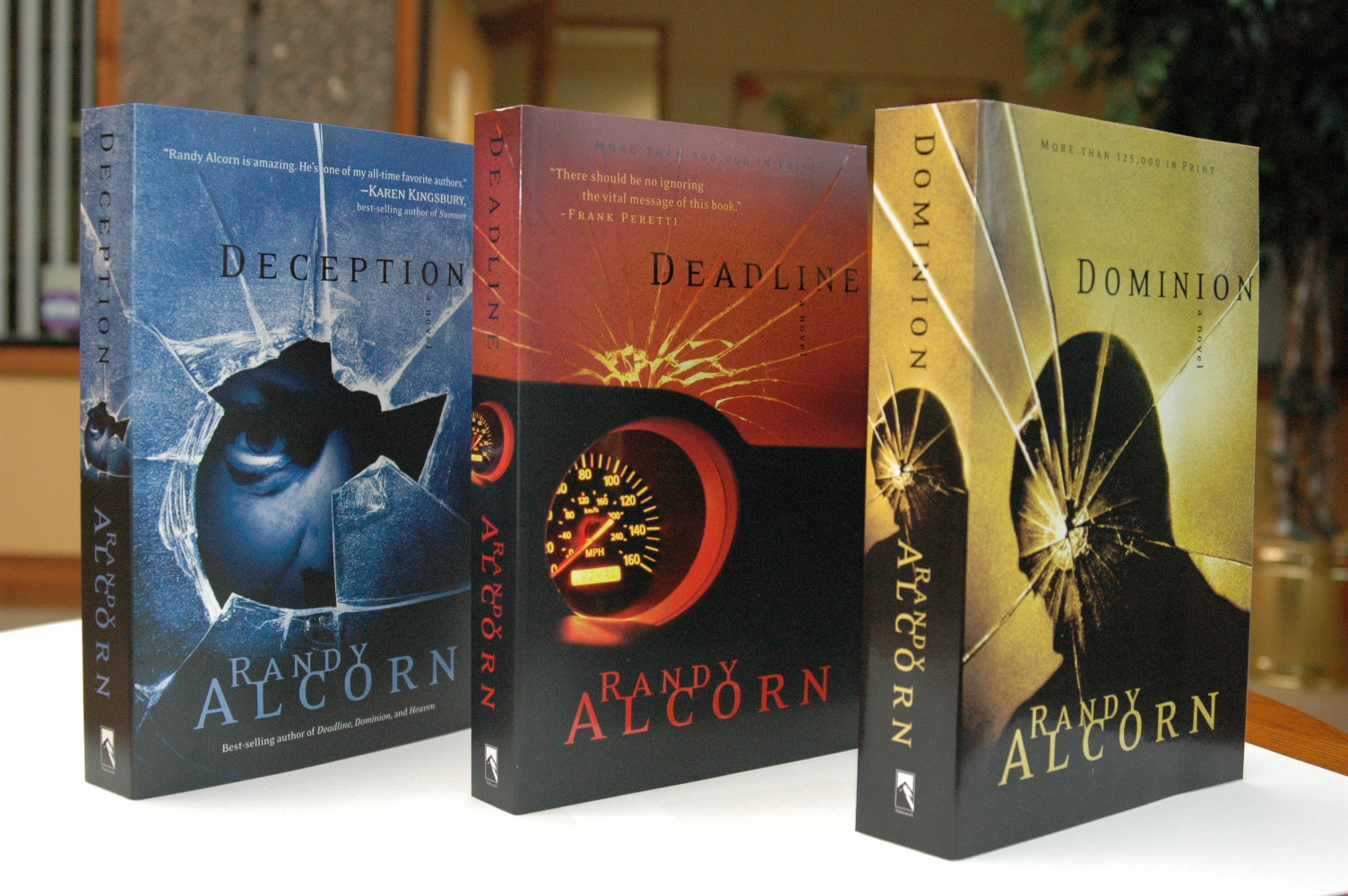 love it when readers are captivated by those who aren’t the main character, but are secondary yet in their own way major characters. Examples are in my novel Deadline, Little Finn, the Down Syndrome boy, and in Dominion, Obadiah Abernathy, the elderly black man who played in the old Negro Leagues. This secondary cast of characters must also be very real for the book to work. All the action scenes in a book are pointless if you don’t know and care about the characters.

I’ve carried several characters over from earlier books, but Deception was the first novel in which I took a well-developed major character from a previous book and turned him into the main character. Readers had given me great feedback on Detective Ollie Chandler, and I decided he deserved his own book. Because he’s witty and funny and sometimes outrageous, he’s entertaining. It’s been fun to get letters from people who say how much they laughed reading Deception. Because Ollie’s a skeptic, not a believer, he allows me certain liberties to raise and deal with issues from an unbelieving perspective. I like that. Then his friends Jake and Clarence bring a Christian perspective, which Ollie tries to make fun of but which he privately finds challenging.

So, Ollie took maybe eighteen months to develop as a main character, but I had a big head-start from the earlier books. Deadline came out in 1994, Dominion in 1996, so there was an eleven year delay until book three, Deception, in 2007. It was challenging, but fun to go back and pick up from my first two novels after so many years. Deception isn’t a true sequel, it’s a spin-off, which made it easier. And hopefully I’m a better writer now when I wrote those first novels.

Is There Any Resemblance Between Characters in Your Novels and People You Know?

audio February 17, 2011
At the beginning of all novels, they have a page that says something like, "Any resemblance between the characters in this book and real-life people is completely coincidental." Every novelist I know totally laughs at that page.
Invest in Eternity