A Funny Story about Researching for Courageous

In this audio clip, Randy Alcorn talks about an experience he had while resarching the police and gang life in Albany, Georgia for the novel Courageous.

This is a new trailer for the movie Courageous, which I’ve been writing the novel Courageous to correspond to. 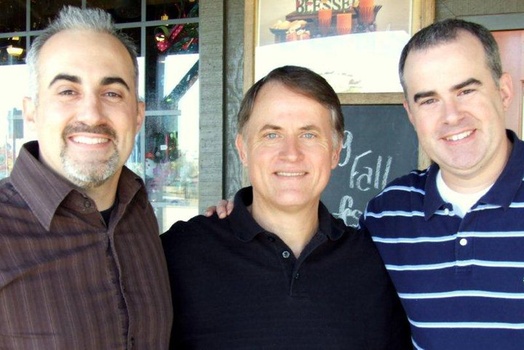 Courageous and My Time in Atlanta

Earlier this month I said yes to writing a novel based on the screenplay of the new movie Courageous. Both the movie and novel will be released a year from now. 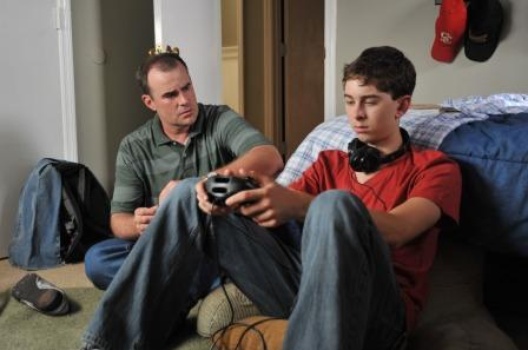 Honestly, it was one of the hardest things I've ever done in my life. I had lots of 12 to 16 hour days, and although I knew it would only be for a season, it took its toll. 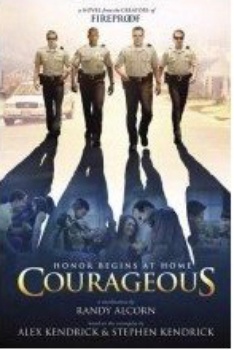 A September 2011 interview with Randy Alcorn by Randall Murphree for OneNewsNow.com. Car chases, shootouts, gang activity, corrupt cops, clear-cut villains and heroes, and the eternal confrontation between good and evil—they're all present in Courageous the movie, which goes to theaters next week. The same elements and more also fill the pages of Courageous the novel.

Last year I said yes to writing a novel based on the screenplay of the new movie Courageous, which is being released in theaters on September 30. The movie was done by the Kendrick brothers, Stephen and Alex, who produced Facing the Giants and Fireproof. As Fireproof centered on fire fighters and marriage, Courageous centers on police officers and fatherhood and, not surprisingly, COURAGE for men in their homes and personal lives.

In this 20 minute interview, Randy talks with interviewer Wayne Shepherd about the Courageous movie and novel. 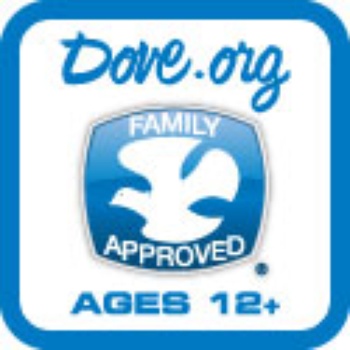 Endorsements and Book Reviews of Courageous

A page turner from the first chapter, the characters come alive as they struggle against the forces of evil as law enforcement officers and then against raging currents at home that take their children farther and farther away from them and from God.  -Dawn Cribbs I highly recommend this book to all readers, but especially to men out there who are fathers or who may be fathers one day. The book is sure to get your adrenaline pumping while it stirs your soul. 5 out of 5 stars. -J. Harder

Courageous: Randy Alcorn Talks About His Book Project with the Kendrick Brothers

In this video clip, Randy Alcorn talks with Ron Blue about his book Courageous with the Kendrick brothers.
Invest in Eternity