What Is Your Opinion of Tubal Ligations? 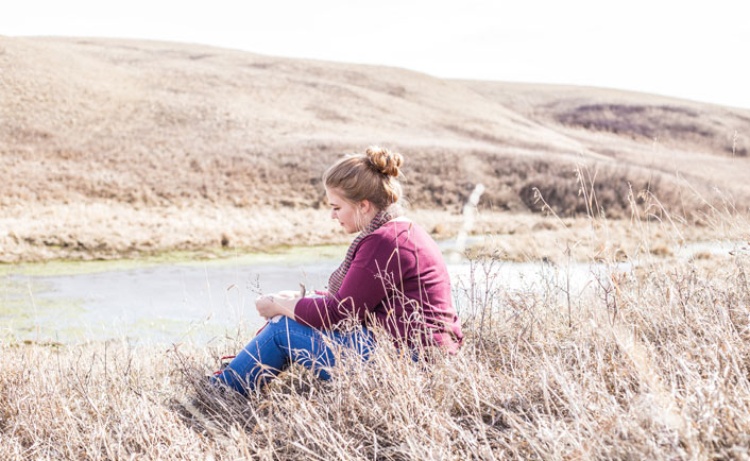 What is your opinion of tubal ligations?  My husband and my mother both think I should have my tubes tied.  I am 36 years old and have only one son who is nine.  Since his birth I've had many miscarriages; his birth was a miracle. I am due with another son and am perplexed now as to whether or not I should have my tubes tied after his birth.  I’m concerned about more miscarriages and I don’t know if I want more children or not. I don't want to do anything with selfish motives.  I can't decide what to do.  —C.K.

Thanks for sharing your story. My heart goes out to you as my husband and I had almost 16 years of infertility problems. I would like to share a little about our story as an encouragement to you, even though the situation is different.

We’d been married for five years and decided we wanted to try to have a baby but I was unable to get pregnant. Ten years later, after many tests and a miscarriage, I delivered our first child. We were very excited! When she was two years old we decided to try for another child. But to our disappointment, I was unable to conceive again. Five years later I had a fibroid tumor that needed to be removed. My doctor suggested that he tie my tubes at the same time as I was 43 years old. I thought it was a great idea as I had given up hope of having another child. My husband said he would go along with whatever I wanted to do but I didn't have peace in my heart so I decided to pray and seek the Lord's will. I felt the Lord was leading me to not have it done. Fifteen months later I gave birth to my son. What a miracle and blessing they have both been to us!

God really does open and close the womb according to his plans. I also feel that God works through doctors to help us with medical problems we’re facing. I can sense this is a difficult situation for you. I will pray that God will guide and direct you to His will. Proverbs 3:5-6 says, "Trust in the Lord with all your heart, and do not lean on your own understanding. In all your ways acknowledge him, and he will make straight your paths." I will pray for you and your husband. God bless you both!

Here is a link to an article on our website that contains some information that may be helpful as well. 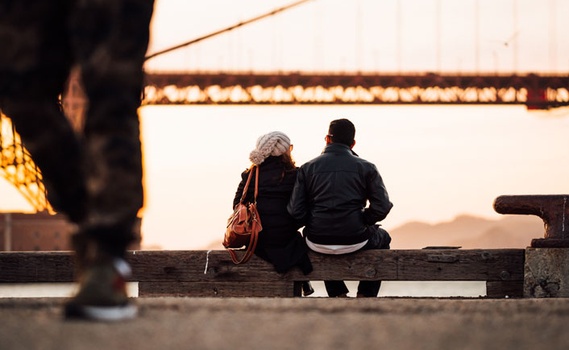 Could You Give Me Your Theological Understanding Concerning Vasectomies?

article March 16, 2010
Let me first say, before I speculate, what I know for sure. As I’m sure you know, Scripture teaches that it is God that opens and closes the womb, and that children are a blessing of the Lord (Psalm 127).
Invest in Eternity