What Resources Do You Recommend about Just War Theory? 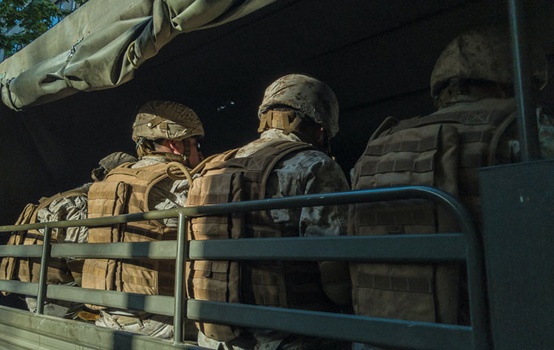 Do you have any recommendations for resources to wrestle with Just War Theory?

Here are several articles from trustworthy sources, and also a couple of books recommended by Desiring God. (Randy also shares some thoughts in his answer How Can Prolife People Be for War That Kills Some Innocent People for the Good of Others?)

What Does the Gospel Teach Us About War?

War and the Christian

What is the just war theory?

Was Dietrich Bonhoeffer Wrong to Plot Against Hitler's Life?

Here are two books on just war theory recommended by Justin Taylor in this article:

Christians often rightly wonder what their perspective on war should be. How does Christ’s blessing of the peacemakers (Matt. 5:9) fit with Paul’s statement that the government “does not bear the sword in vain” (Rom. 13:4)? A very helpful, accessible treatment of just-war theory is Darrell Cole’s When God Says War Is Right: The Christian’s Perspective on When and How to Fight. Chuck Colson, who has read and taught on just war for years, says that nothing he has studied taught him as much as Cole’s short volume. A more advanced treatment, focusing upon the recent challenge of terrorism and America’s role in the global war on terror, is Jean Bethke Elshtain’s Just War Against Terror: The Burden of American Power in a Violent World.

Photo by Diego González on Unsplash 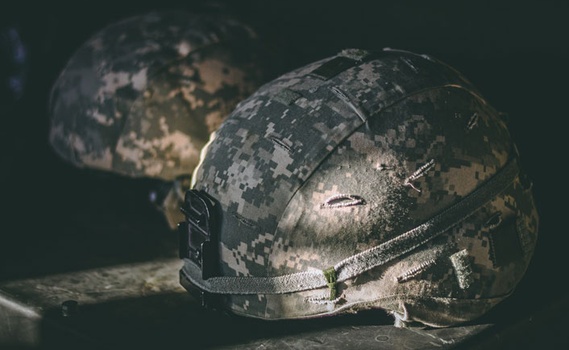 How Can Prolife People Be for War That Kills Some Innocent People for the Good of Others?

I was challenged to explain why prolife people can be for war that kills some innocents (for the good of the situation and others lives) and not see the parallels in embryonic stem cell research for those whose lives would be protected and health cured. I would love to know your take on this.
Invest in Eternity