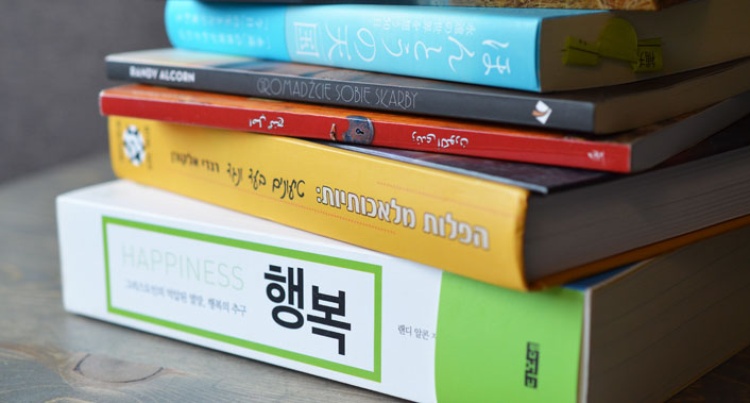 One of my great joys is to see my books translated into languages around the world. To date, there have been translations in over seventy languages (see the full list). 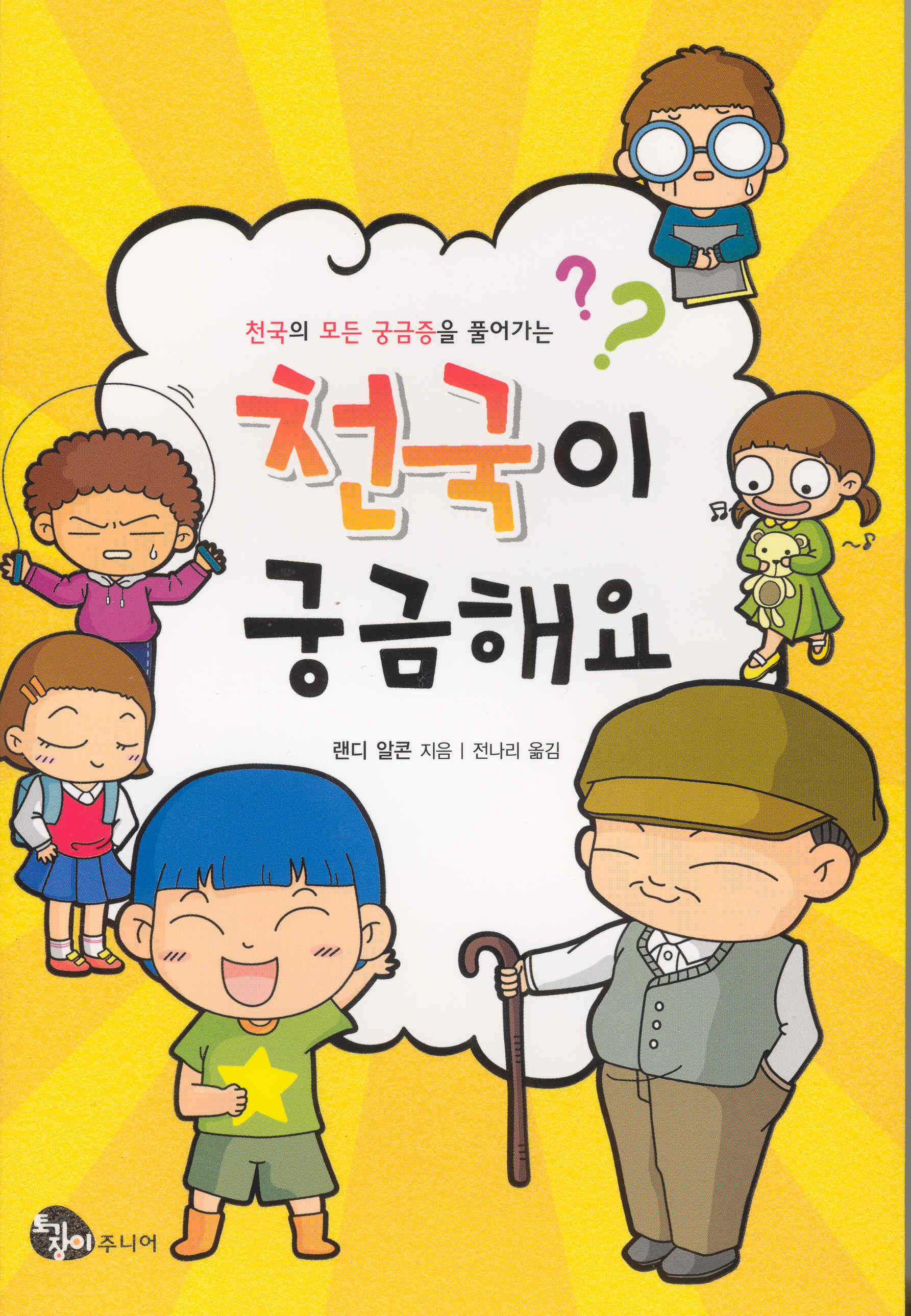 It’s always interesting to see the different covers that the publishers choose, some of which are wildly different—and also sometimes better—than the original English version. Years ago I blogged about some of these covers, including the Korean Heaven for Kids, which portrays me, as the author, as an old man with a cane speaking to children. The Indonesian translation of the same book has green children on the cover.

I’m also fascinated by the titles the translators choose, wondering what exactly they mean to those who will read them. Out of curiosity, I had a couple of our EPM staff try plugging some of them into Google Translate to see what they came back as in English. Some titles are insightful, while others are downright humorous. Of course, Google Translate is a great program that can be helpful, but it can only translate words literally; it isn't good with distinctive cultural idioms and can’t accurately convey their meaning. If you know the language you may wonder why in the world it was translated that way back into English! 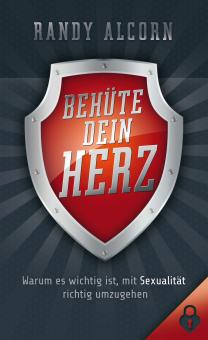 The Purity Principle, translated into about twenty languages, gets some interesting results. The Turkish title translates back into English as Sexual Minority Theory; the Czech as The Principle of Cleanliness; the German as Keep Your Heart. The Indonesian title came back as the unfortunate What’s Wrong with Sex? (Of course, there’s nothing inherently wrong with it! God created and designed sex for the sacred union of marriage, and reserves it for that union. When it takes place in its proper context, God is definitely pro-sex.) 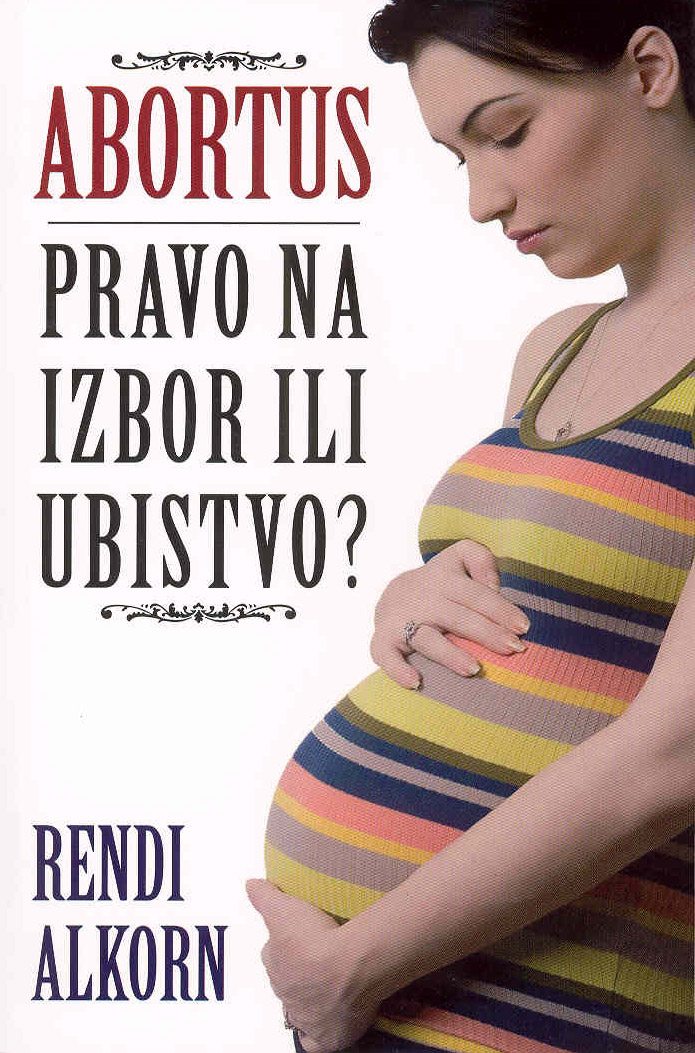 My book Why ProLife? also had some interesting translations. The Serbian title is fitting: Abortion: Right to Choice or Murder? So is the Turkish title: Do You Have a Right to Life? The translation of the Faroese (a North Germanic language with about 66,000 first-language speakers) title is Who Protects Lives?; the Estonian unfortunately came across as Why The Egg Is for Life. (Prolifers are sometimes asked, “Then why isn’t it murder to destroy a sperm or an egg?” The answer, as every scientist should know, is that there is a vast and fundamental difference between sperm and unfertilized eggs on the one hand, and fertilized eggs, or brand new unborn children, on the other. Of course, I have no idea what an Estonian reading the title in his own language would think—it might be a far better title than Google Translate makes it seem to us!)

The Treasure Principle has sold over two million copies in English and has been translated into thirty languages. The Danish title translated as Save Up in the Sky; the German as Where Your Sweetheart Is; the Latvian as Thorny Principle (another translator said Expensive Principle!).

One of my favorites is the Italian title for my novel Lord Foulgrin’s Letters, inspired by C. S. Lewis’s Screwtape Letters. Google Translate renders it The Letters of the Count Grin of Putrid. 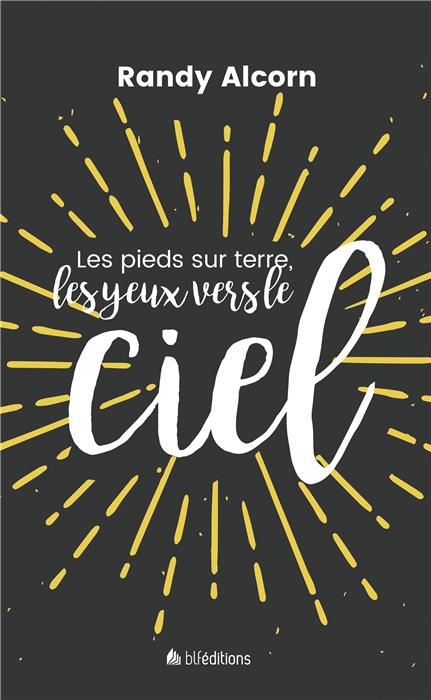 The French title for my small book TouchPoints: Heaven came across as Feet on the Ground, Eyes to the Sky. (Sort of an abridged version of what I’ve written about how it’s possible to be both heavenly minded and of earthly good!) I also like how the Dutch title of The Goodness of God translated as A Good God in Evil Days; or there’s the Korean title for my book Heaven, which in English is Heaven Is Like This.

What’s the point here? This is just a glimpse into the complex world of language and culture, and the fact that single words and especially word groupings are far more complex and idiomatic than dictionary definitions account for. And in every translation, there are always expressions, figures of speech, and illustrations which need to be altered, to make them culturally relevant and understandable. In fact, I’ve been contacted by a number of translators asking me if they can try to come up with their own illustrations when the English ones just don’t make sense in their culture. I always say “By all means!”

By the way, our ministry has translated lots of articles into other languages, including over 100 resources in Spanish, as well as some in French, Portuguese, Arabic, Chinese, and several other languages (see the full list here). If you know someone who speaks these languages, or ministers to others who do, we invite you to share them!

“And they sang a new song: You are worthy to take the scroll and to open its seals, because you were slaughtered, and you purchased people for God by your blood from every tribe and language and people and nation” (Revelation 5:9). 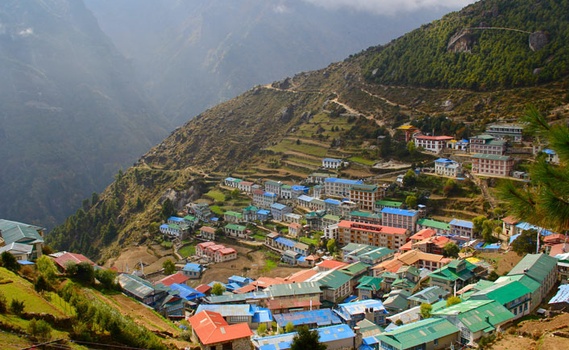 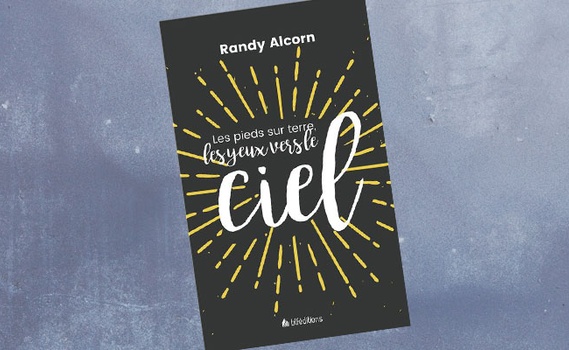 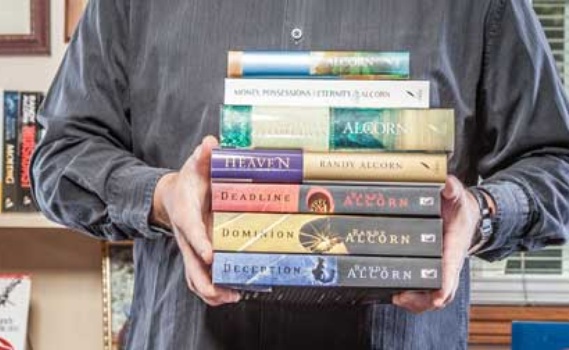 Thanking God for 10 Million Books Sold, and for His Amazing Grace in Changing Lives

article July 10, 2017
Recently we at EPM realized that our total book sales have passed 10 million. I want to publicly praise God for the team of people at my publishers and at EPM, who’ve played such a major role in helping edit, publish, market, and sell these books.
Invest in Eternity