Steve Saint texted me last Sunday, reminding me that it was the 67th anniversary of the death of his father Nate Saint and the other missionary martyrs in Ecuador: Jim Elliot, Ed McCully, Roger Youderian, and Pete Fleming. Their story touched me deeply as a brand-new Christian.

It’s amazing to think that Steve and his wife Ginny, Mincaye (the former warrior who was one of the murderers), Bert and Colleen Elliot, Steve McCulley, and Nanci and I were all together in January 2006, the 50th anniversary month, at our services for Good Shepherd Community Church, and then at the Elliot family home in Portland where Jim and Bert grew up. For Nanci and me, it was an unforgettable day. Here’s the full service we were part of that day:

This is a video that Mission Aviation Fellowship produced on the 60th anniversary of the missionaries' death:

This 19-minute video tells the story very well. So many people don't know it these days.

And here are some links to different blogs and articles I’ve done over the years related to the five missionaries, including some photos, the movie The End of the Spear, and Mincaye’s death:

The End of the Spear Controversy: Mart Green and Steve Saint Offer Answers

This one is a blog I wrote on Bert Elliot back when you could find virtually nothing about him and Colleen on Google, but then that blog was widely posted by various groups around the world and now you can find many more articles. I was asked to speak at Bert and Colleen’s memorial service, but I had a prior commitment a few thousand miles away and could not do it. At first, it was going to be Bert’s service, then Colleen died just a few days before the service, so it was a combined memorial for both of them. I wrote the forward to the book about their lives, titled Love So Amazing.

Finally, here is Steve Saint’s Timbuktu story he wrote years ago, which I have always loved. He and Ginny have lived such faithful lives, to God’s glory! 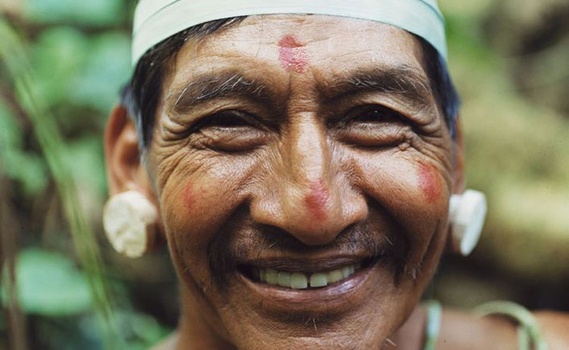 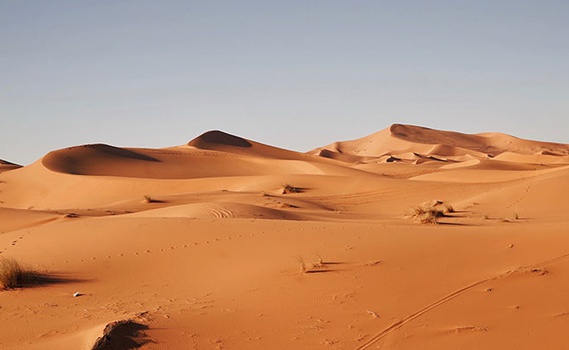 To the Ends of the Earth

article January 11, 1991
For years I’d thought Timbuktu was just a made-up name for “the ends of the earth.” When I found out it was a real place in Africa, I developed an inexplicable fascination for it. It was in 1986 on a fact-finding trip to West Africa for Mission Aviation Fellowship that this fascination became an irresistible urge. Timbuktu wasn’t on my itinerary, but I knew I had to go there. Once I arrived, however, I discovered I was in trouble.
Invest in Eternity